Hurricane Irma Update: Most theme parks reopening Tuesday, but not all 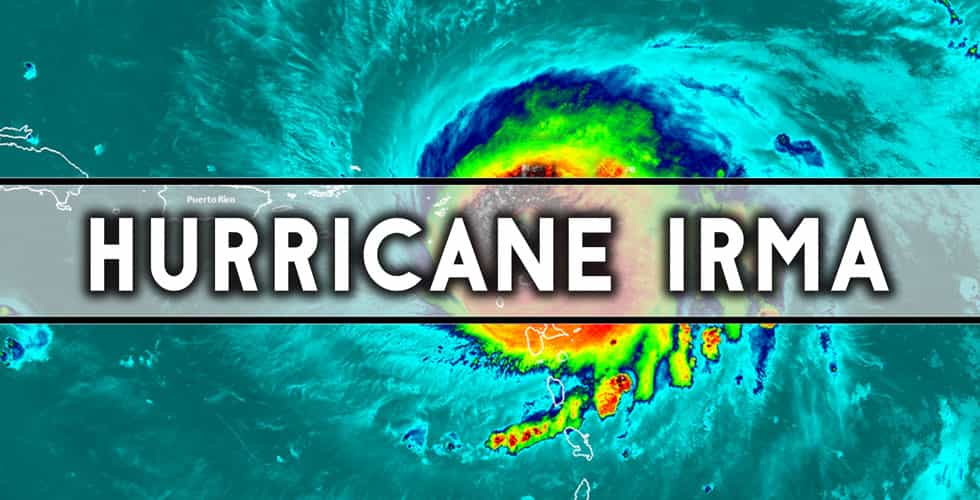 With Hurricane Irma gone, many, but not all, theme parks are reopening.

Hurricane Irma passed right over Orlando, but luckily, there was minimal damage. So it’s back to normal starting Tuesday morning for Walt Disney World theme parks, Disney Springs, Universal Orlando and most attractions except these:

• The Walt Disney World water parks won’t be opening on Tuesday and an opening day hasn’t yet been announced.

• Rafiki’s Planet Watch, Gorilla Falls Exploration Trail and Kali River Rapids will be closed on Tuesday. Wilderness Explorers will be open Tuesday on a limited basis.

• SeaWorld Orlando, Aquatica Orlando and Discovery Cove will remain closed on Tuesday to allow for additional debris clean-up. SeaWorld and Aquatica are opening on Wednesday. An opening day for Discovery Cove hasn’t been announced yet.

• Kennedy Space Center Visitor Complex will be closed on Thursday. The visitor complex is without water service. No major damage was sustained throughout the property, and all structures and artifacts are intact. An opening date hasn’t been announced.

• Halloween Horror Nights will start as planned on Friday.

• Gatorland will open on Wednesday.

Please call ahead for other attractions to make sure they will be open before your visit.