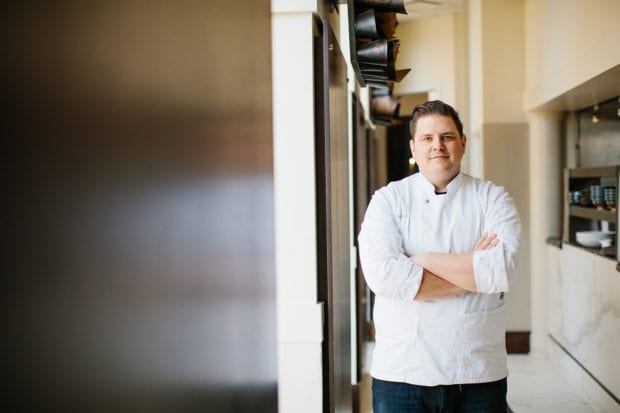 The inaugural Orlando Wine Festival and Auction on March 15-17, 2019 at The Ritz-Carlton Orlando, Grande Lakes will benefit the Orlando Magic Youth Foundation (OMYF), and feature a large cast of award-winning chefs, according to Orlando Magic CEO Alex Martins. 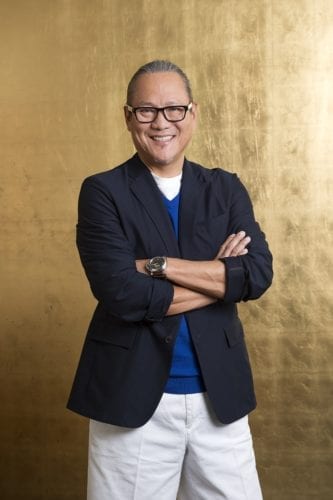 Each of the chefs will prepare signature dishes at the exclusive vintner dinners around Central Florida on Fri., March 15 and craft culinary creations for guests at the festival on Sat., March 16.

“The Orlando Magic are thrilled to announce these initial 12 award-winning chefs as the first commitments to participate in our Inaugural Orlando Wine Festival and Auction,” said Magic CEO Alex Martins. “We are so excited that they will be sharing their culinary talents with all of our guests while helping a very worthy cause, at-risk youth in Central Florida. The weekend promises to be one not soon forgotten.” 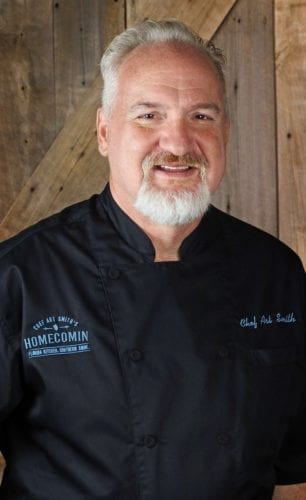 The debut of the Magic’s signature fundraiser for the OMYF will include a wine festival, live and e-auctions and culminate with an Orlando Magic game. The weekend of events is set to feature exclusive vintner dinners, an outdoor festival featuring live music, live auction displays, local and celebrity chefs, wineries, and food pavilions, along with Magic players and coaches. Each guest will also receive an invitation to the OMYF grant ceremony, where all funds from the Orlando Wine Festival and Auction will be distributed to local nonprofit organizations. 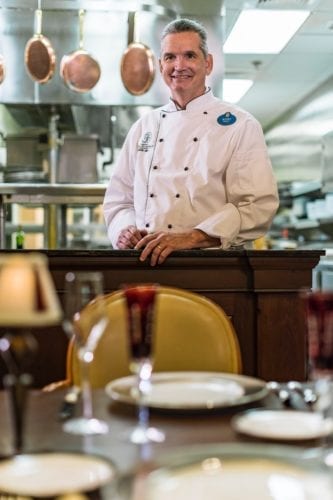 For more information on the Orlando Magic’s Orlando Wine Festival and Auction or to purchase packages, please visit www.wineauctionorlando.com.