Nearly 15 years in the making, animation powerhouse Pixar has finally released its highly anticipated sequel to “The Incredibles”. The film has been in development for years and after being pushed back on the release date, “Incredibles 2” packs a punch that will delight fans of all ages. 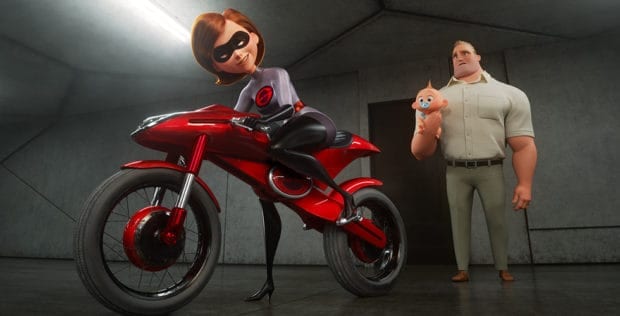 Writer and director Brad Bird has returned to develop a story that picks up right where the first left off in 2004, yet feels relevant to a 2018 audience. In an attempt to make superheroes legal again in the world of the Incredibles, the plot rests on the shoulders of Helen Parr, better known as Elastigirl, to set an example of how beneficial the supers can be. The focus on Elastigirl was an idea Bird had from the beginning, but also feels important as far as female representation on screen.

“The idea of the role switch, that the assignment would go to Helen rather than Bob, I had when we were promoting the first film,” Bird said. Holly Hunter, voice of Elastigirl, also chimed in, “It was a while before I truly realized what I was really going to get to do in the movie. And I was really thrilled. I started gleefully singing during our recording sessions about how great my part was. But to me, it was just really fun.”

While Elastigirl is off on her mission, Mr. Incredible is left at home to attend to their children Violet, Dash and baby Jack-Jack who is comically discovering his powers. Movie goers can expect to see more of that family dynamic explored, the standout theme that made Incredibles such a unique and relatable animated film in the first place. 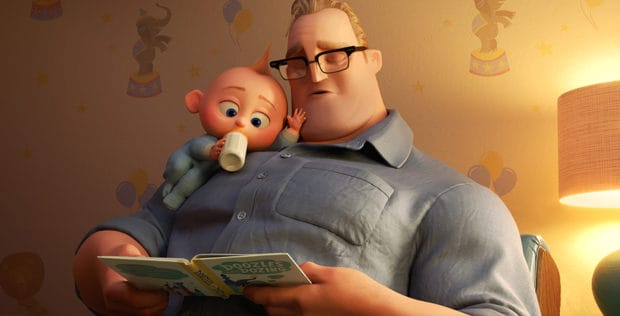 “I was resentful when I was told where Mr. Incredible was going to be in this film. Not saving lives. Not exhibiting any kind of strength at all,” said Craig T. Nelson, voice of Mr. Incredible, talking about a struggle that audiences see play out on screen. “And then I found out that I’m going to be helping save the family. Bob is going to learn how to be a dad and he’s going to learn about these kids. I’m so honored to be a part of it.”

The realistic familial relationships is matched by the film’s ability to offer a superhero movie that aligns with the expectations set by comic book franchises like Marvel. Outstanding action sequences and glossy animation keep “Incredibles 2” elevated and a part of the pop culture conversation without feeling conventional.

“There was a dark moment when all the machinery was kicked into gear,” Bird confessed. “There’s too many superhero movies now. Are people going to be just sick of this? Then I realized that what excited me about the idea in the first place was not the superheroes. It was that it was about the family dynamic.” 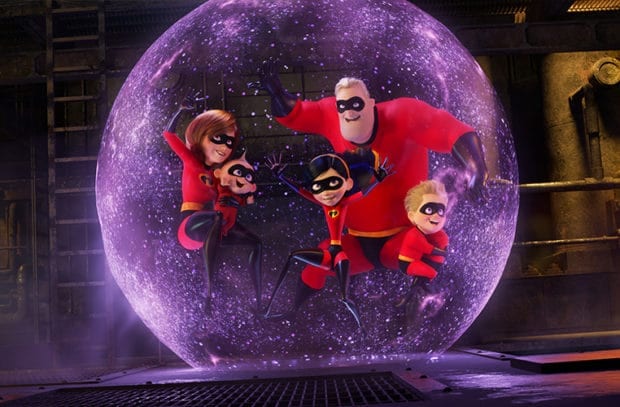 The outcome is an extremely well balanced movie that hits hard with the superhero storyline while diving into who The Incredibles are underneath their masks. Fans of the first film will love seeing the famed family back in action while they learn more about each other and more importantly, themselves.

Check out our full reviews of “Incredibles 2”, and watch the full press conference below: