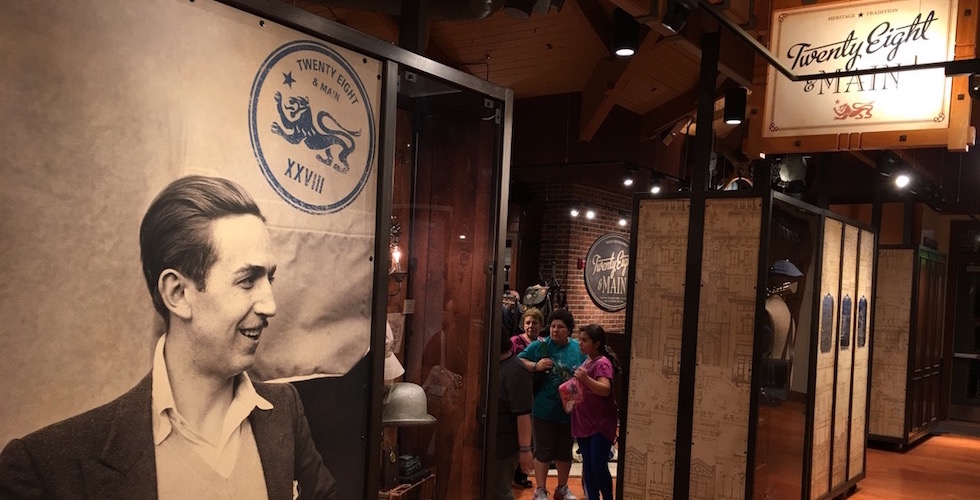 A new store just opened inside the Co-Op Marketplace at Disney Springs. If you’re a hardcore Disney parks fan, bring lots of money when you visit Twenty Eight & Main.

The store is named after the year of Mickey Mouse’s debut and Main Street U.S.A. It replaces the sports store at the right entrance to the Co-Op. Most of the sports items can now be purchased at the World of Disney store just down the way. 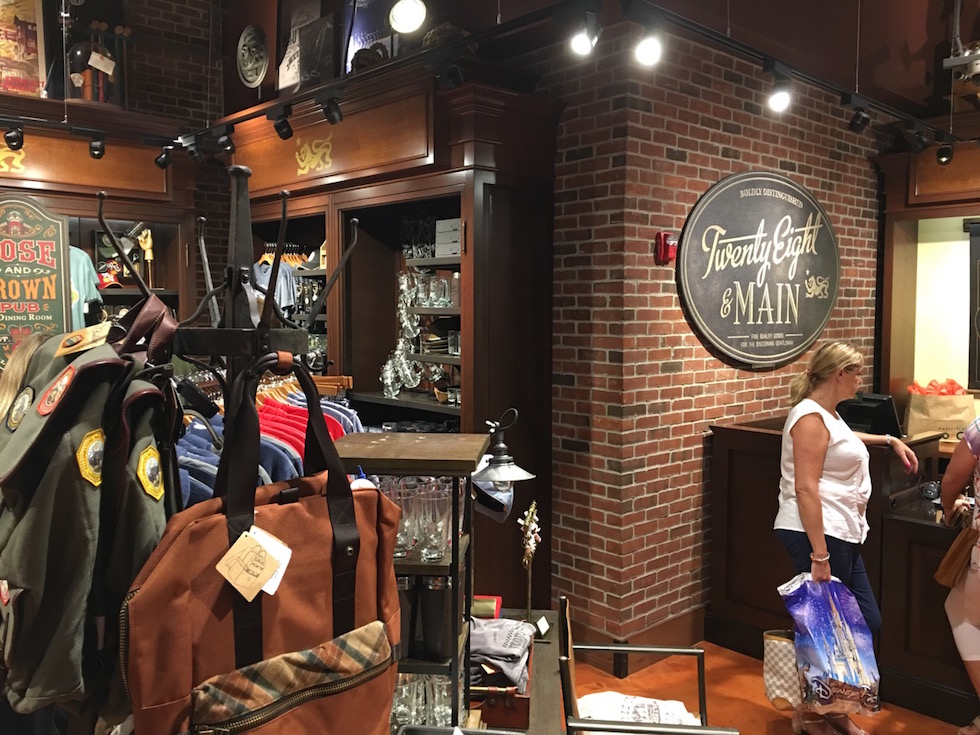 The store is billed as a “collection of quality goods designed for the discerning gentleman who enjoys visiting Disney Parks.” That may be true, but ladies who love Disney parks won’t want to skip the store either. They have a lot of cool T-shirts (as you’ll see below), mugs and other items girls will like just as much as the guys. 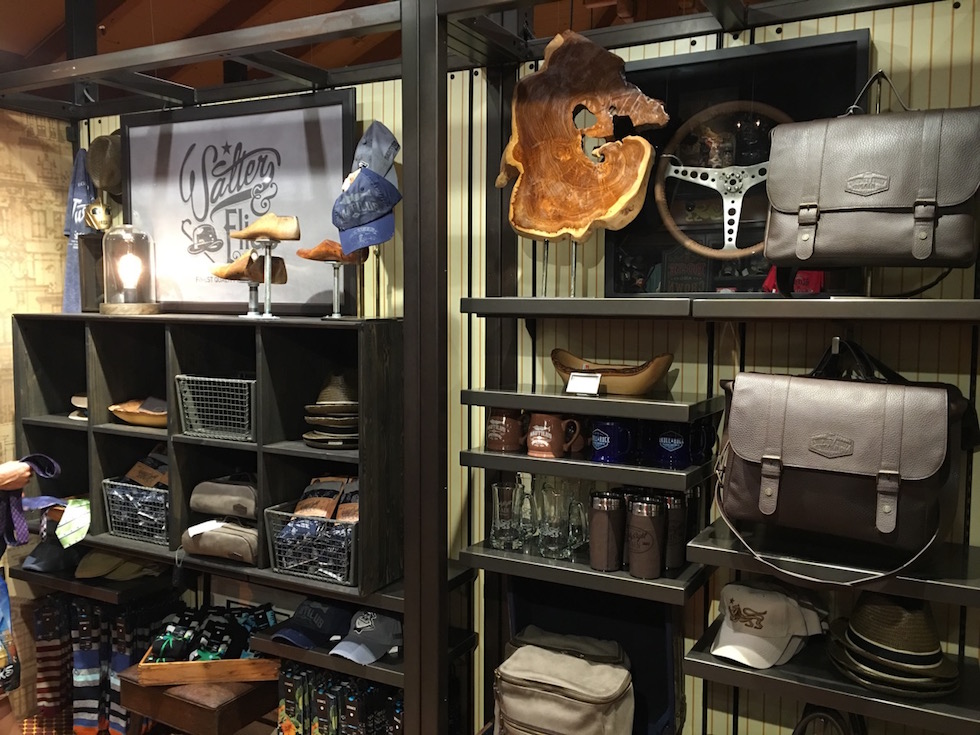 This shows the mixture of things for sale in the store. 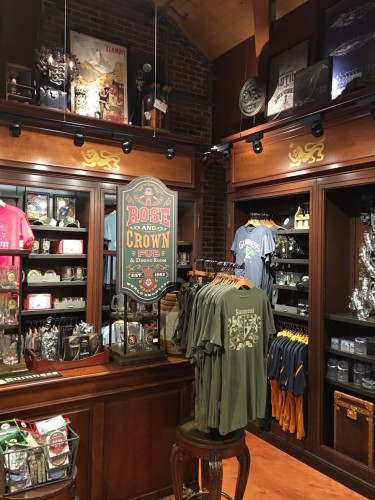 One corner of the store is currently dedicated to the same items you’ll find at Epcot in the U.K., as they’re all branded after the bar and restaurant there. 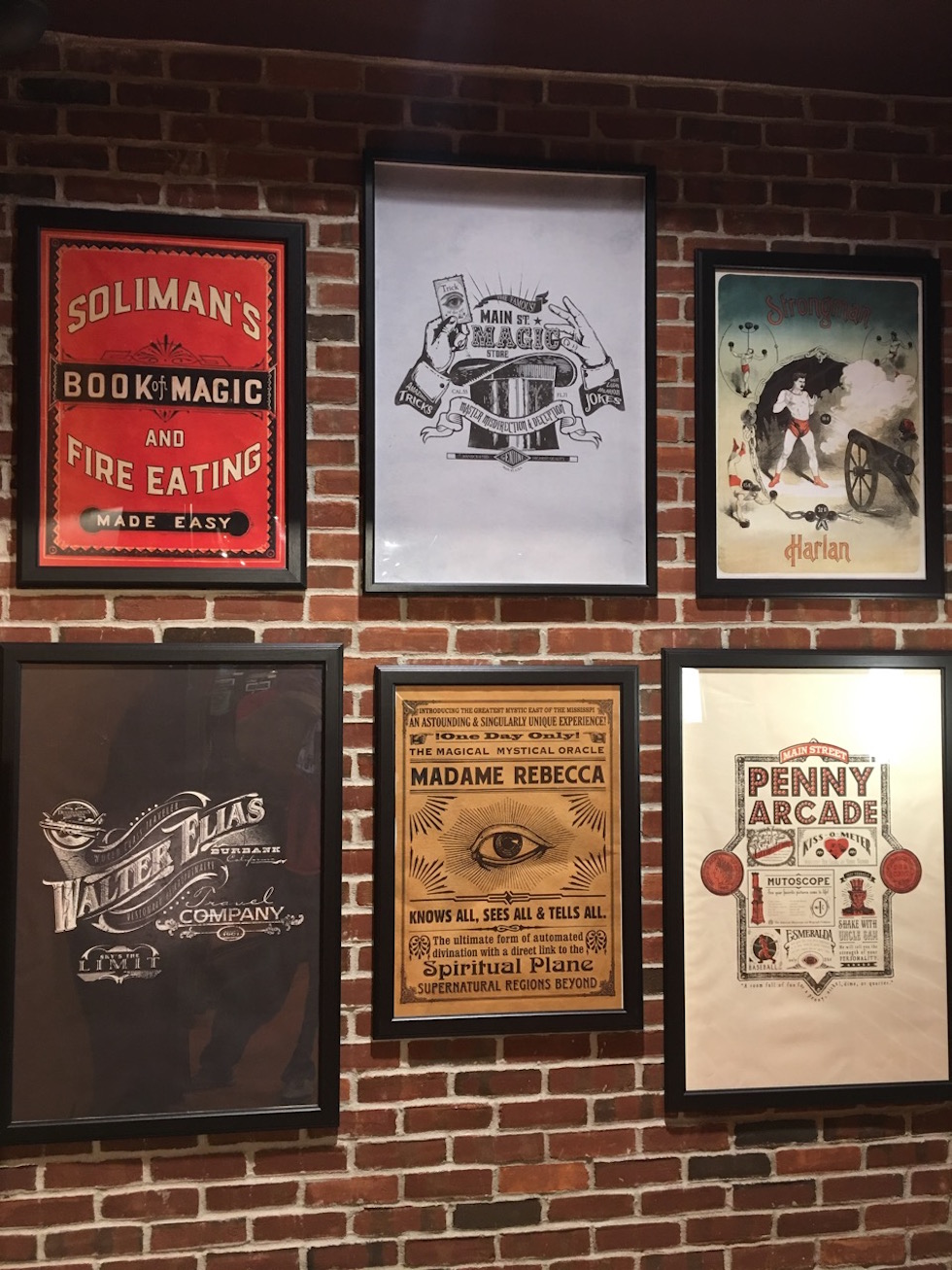 Be sure to look all around the store: above the merchandise, as seen in the previous photo, and even in the dressing room, where you’ll find these cool posters. 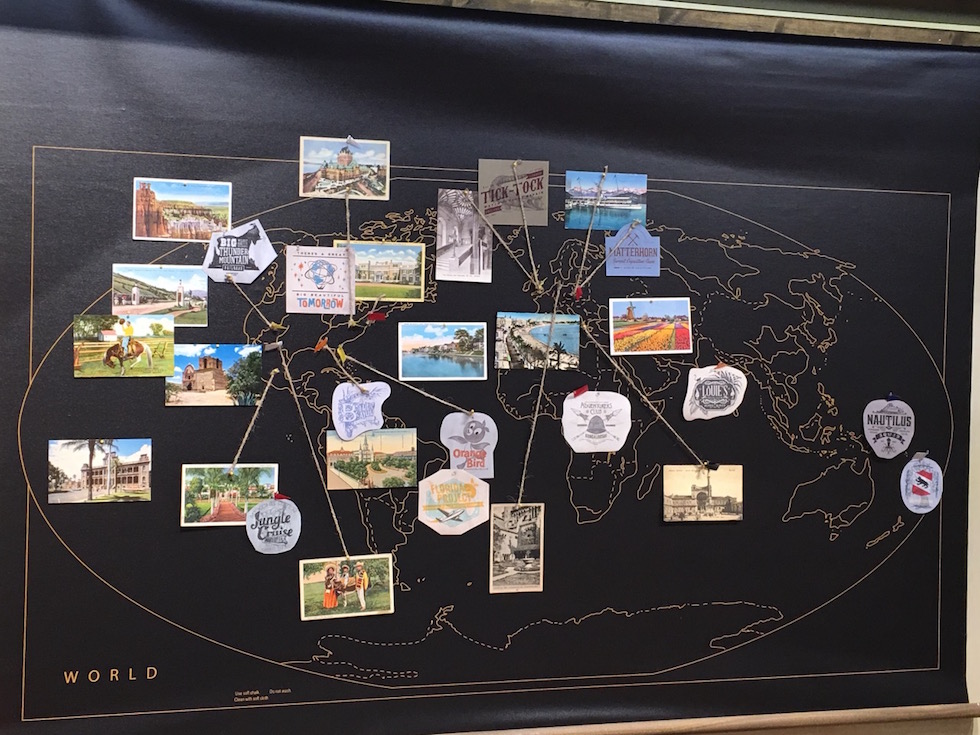 Look behind the register for this cool map. Cast members are happy to let you get a closer look if they aren’t too busy.

I’m going to let the photos below speak for themselves. As you’ll see, you can find a lot of T-shirts, mugs, phone cases and more featuring not only current attractions, but some extinct ones, ones you don’t usually see merchandise for, such as Hall of Presidents, and some references from attractions that only the hard core fan would recognize. 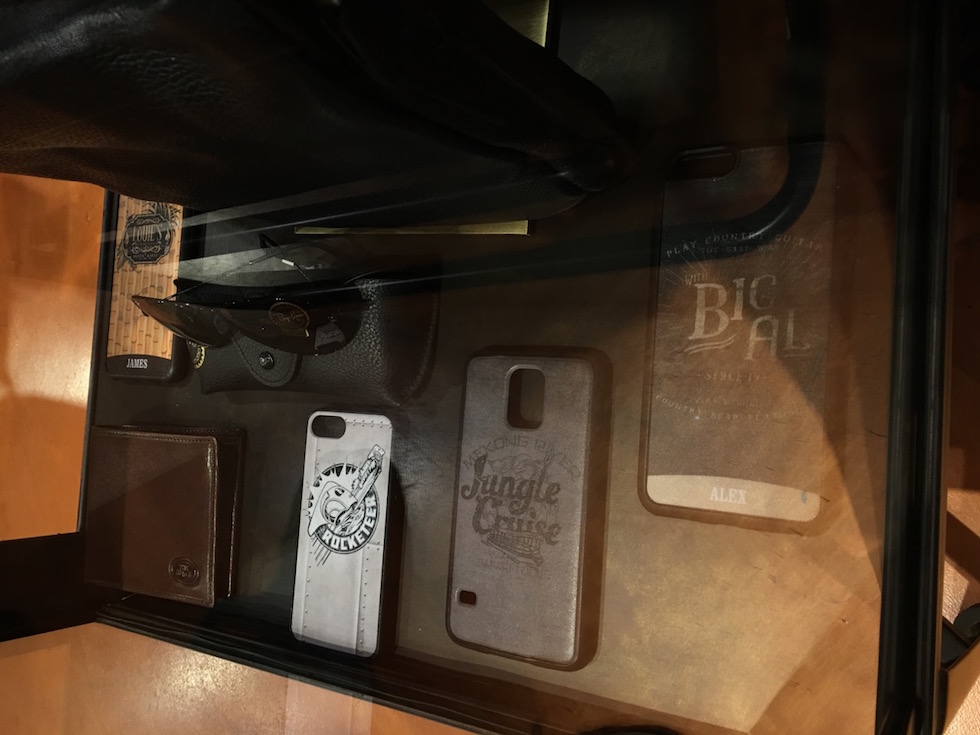 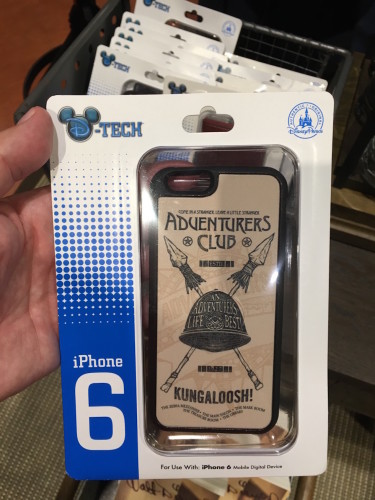 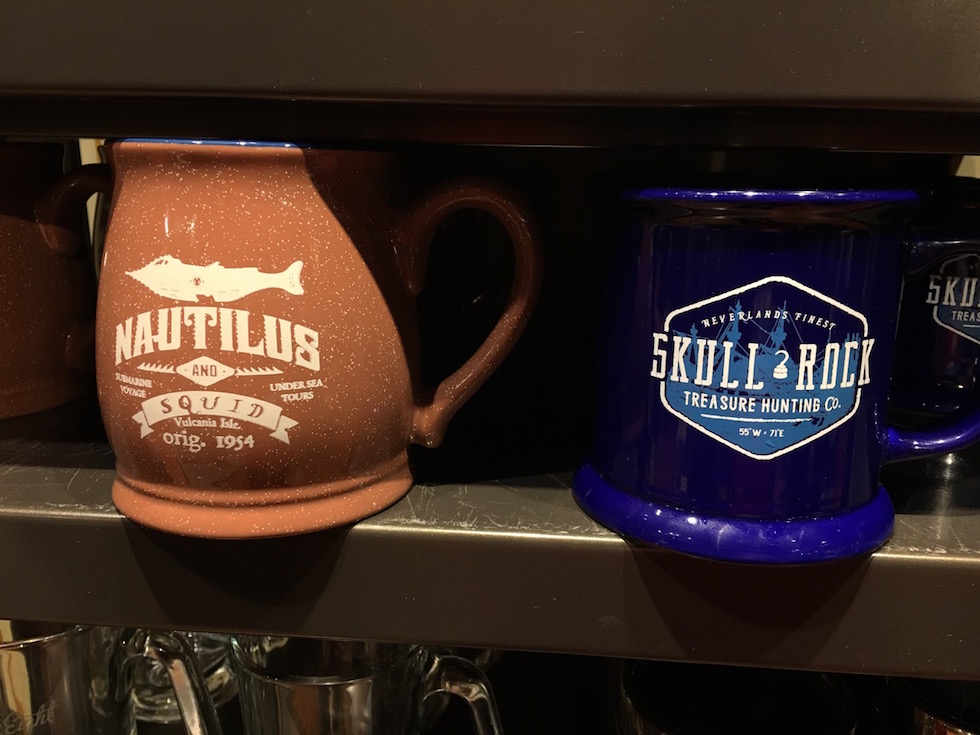 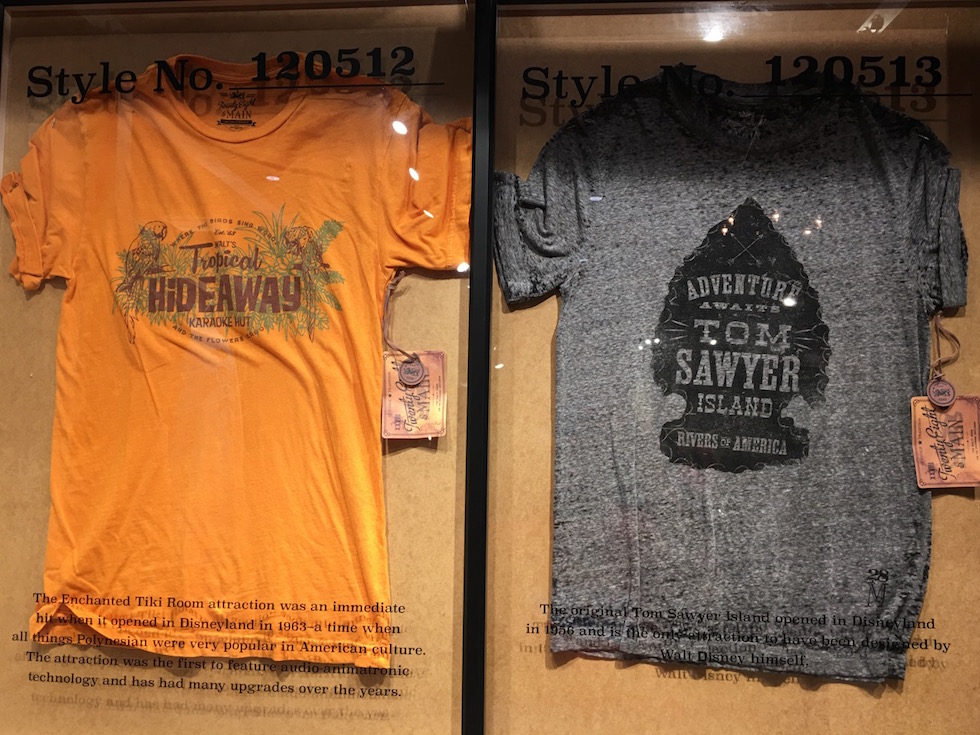 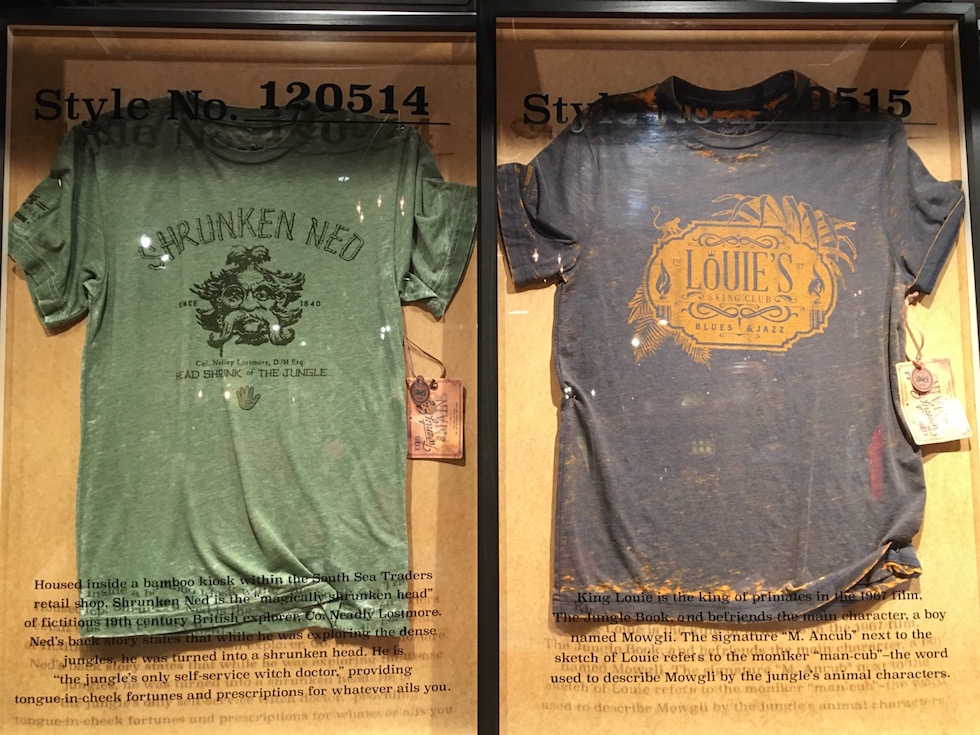 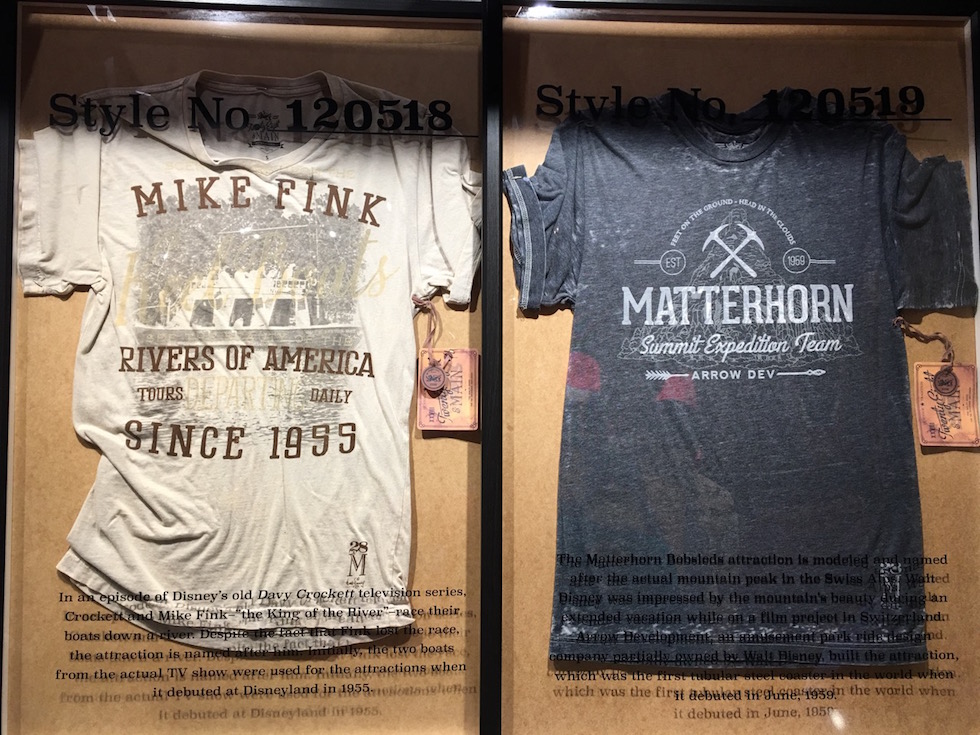 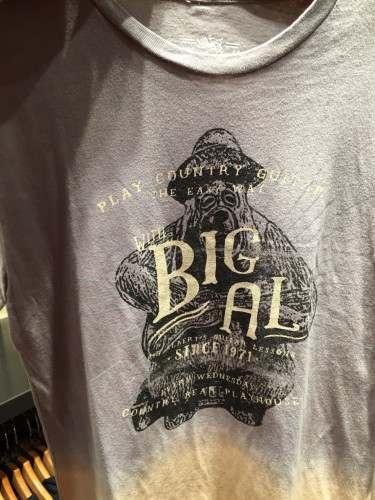 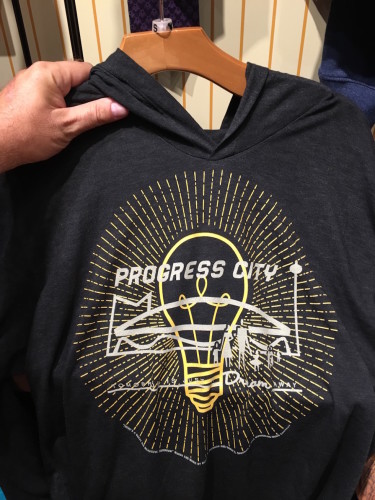 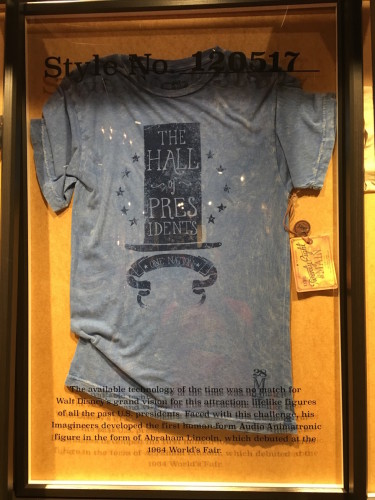 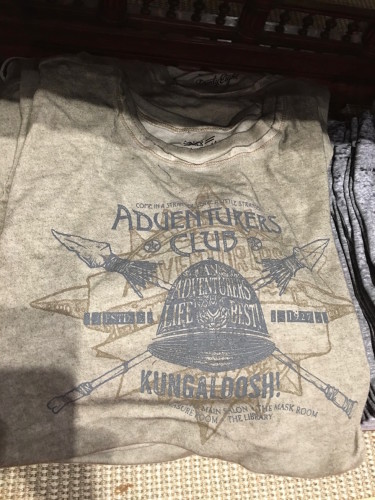 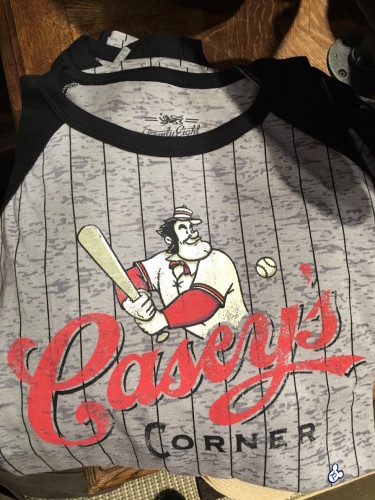 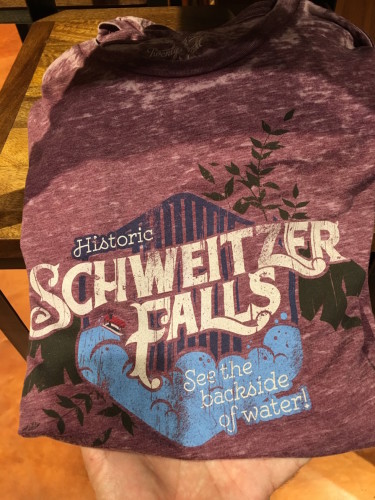 Don’t know what the article is talking about. Women won’t find as much to like, even in the short section as the guys. They may like a few, but not as much. It’s a guy store. Very rare these days as everything is kind of watered down for maximum revenue, even the men’s section of Eddie Bauer is looking like they have an outfit for every ocation. When originally, there was but one ocation in mind, being a man. That meant camping, sporting items. I just went to a 3 star restaurant in my eb ensemble.

Disney•Pixar brings representation and diversity to the...