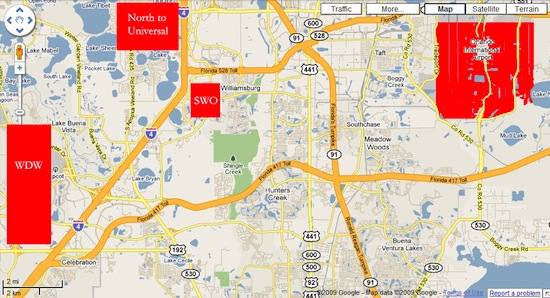 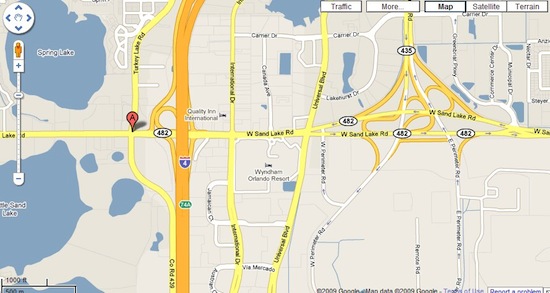 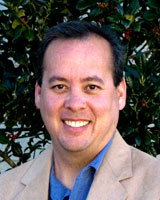 Actually Universal Blvd does lead to Universal Orlando. In fact, it runs right through the middle of it.

I think it may be a little bit of a push to say most Floridians are transplants.

Also, its not a consipiracy nor misleading that signs will take you east on the 528 to get on the 417 just to get more toll money from clueless tourists. There are 2.6 million people in the Orlando metro area. I-4 is the most travelled road in Orlando. They try to divert traffic on to other roads to relieve congestion on the already congested I-4. FDOT is actually trying to make life better for those of us who are Orlando natives by at least attempting to divert traffic off of I-4.

The best Disney vacation for every type...

Ripley’s Believe It or Not updates and...