It’s a bird, It’s a plane, It’s waterskiing superheroes at SeaWorld – A look back 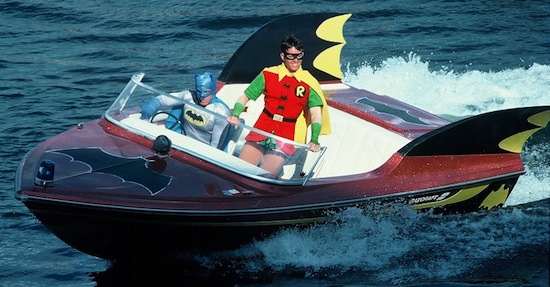 Today, Six Flags holds the license for DC Comics superheroes, but SeaWorld had it first. And what they did with it is still considered (at least by many of the participants) to be the best water skiing show of all time. 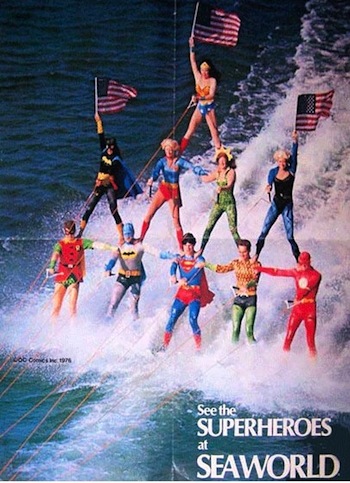 From 1976 to 1979, at both the Ohio and Florida locations, SeaWorld featured what I believe was a groundbreaking first: a water skiing show with a storyline. The superhero characters who appeared were both household names (Superman, Batman) and obscure to the general public (Black Canary, Mera).

A show with superheroes on water skis was a savvy gamble; it likely attracted a sizable subculture new to water sports without alienating the core audience. That core would show up to see daring water stunts whether a performer was in a bathing suit, a Batsuit or a bumblebee costume.

The show left such an impression on superhero fans that I’m far from the only one who, more than 30 years later, was curious to learn more about it. And I never saw the show itself—only the ubiquitous ad for it in 1970s comic books!

Because I’d written a book called Boys of Steel: The Creators of Superman

and have a book on Batman coming out in 2012, I decided to create a “whatever happened to…?” oral history of the superhero water ski show for my blog. 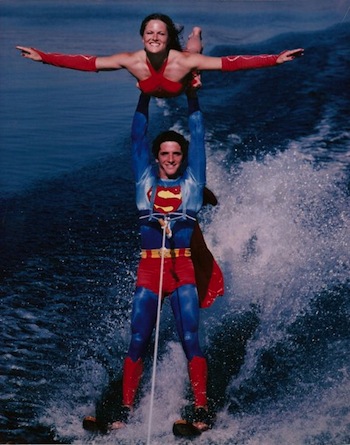 To track down the skiers for interviews, I found myself immersed not in the superhero world but rather the world of competitive water skiing. Many of them were surprised that anyone would still care about this show. But once they began revisiting old stories and photos, they remembered why it was so special.

It was a pleasure not only getting to know the 40 plus skiers and production staff I turned up, but also learning something about a sport I attempted only once on a murky lake at camp in the 1980s. (Between anxiety and a lack of coordination, I didn’t take to it.)

I was fascinated to learn that some of the superhero skiers (most of whom were in their late teens or early 20s at the time) liked portraying certain characters not because of the personas or costumes but rather because of the stunts those particular characters did in the show. It won’t surprise you to learn that wearing a mask and/or cape makes a difficult water ski stunt even harder.

Excited about the enthusiastic reaction my SeaWorld superhero blog series has generated, I pitched SeaWorld a revival of the show. It was then when I was reminded that Six Flags has the license now.

So what do you say, Six Flags? 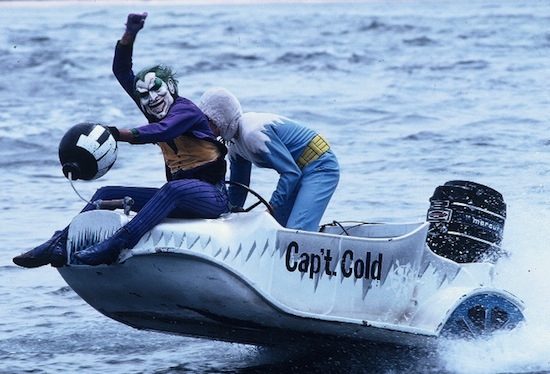 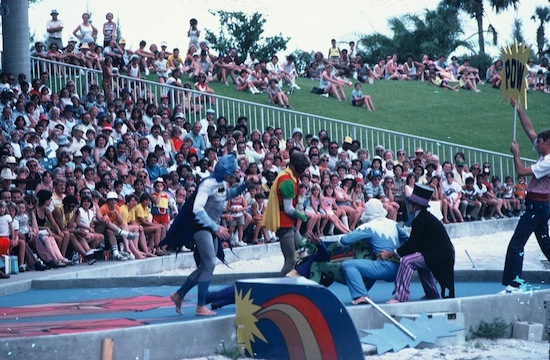 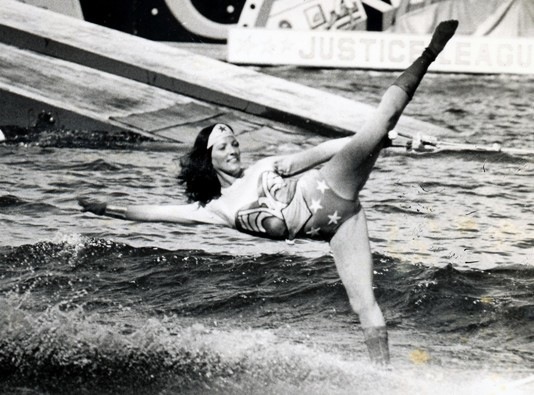 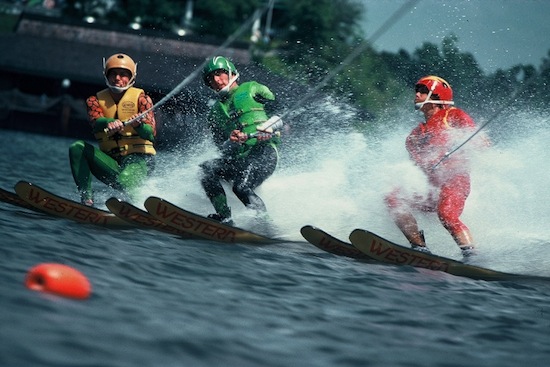 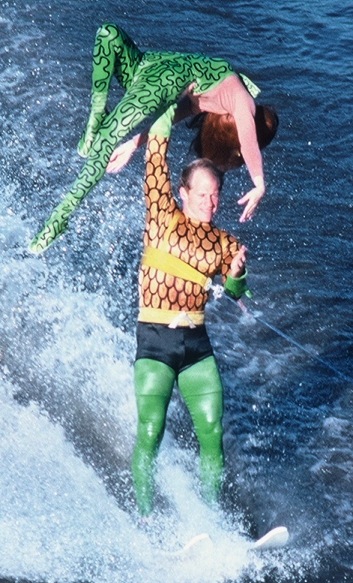 I miss Sea World’s SKI show! it was amazing when i was a kid. 80s early 90s. Thanks so much for sharing.

Man! They should bring this back. I am the biggest Batman fan ever and would love this….

Thanks so much for the coverage! Thrilled you enjoy the feature!

As a once avid waterskiier, I love seeing this! Thank you so much for sharing!

Thanks for posting this, it’s always fascinated me ever since I saw the ads in the comic books in the 1970s. Who would’ve thought that over 30 years later I would finally see photos from that event. I can’t believe I’m seeing Capt. cold on their LOL