Two Jim Henson holiday specials are making their cinematic debuts this December when Fathom Events presents “Emmet Otter’s Jug-Band Christmas” and “The Bells of Fraggle Rock” on Dec. 10 and 16 only. 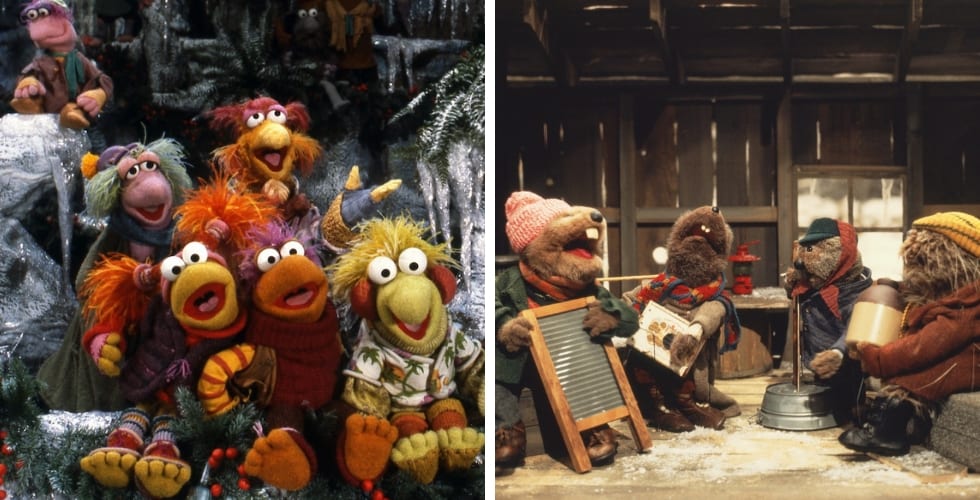 Celebrate the holiday season with these two Jim Henson classics on the big screen.

These two recently remastered holiday specials, presented as “Jim Henson’s Holiday Special,” will hit the big screen together alongside an all-new featurette, “Memories of the Jug-Band.” Plus, the screenings will include a surprise celebrity guest appearance, as well as a greeting from Cheryl Henson, daughter of Jim Henson and president of the Jim Henson Foundation. 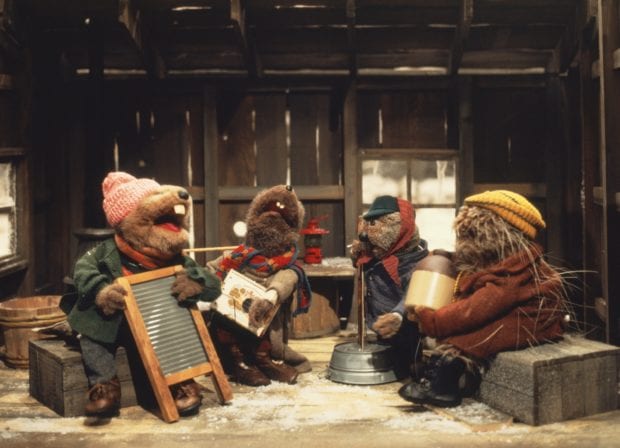 “Emmet Otter’s Jug-Band Christmas” tells a simple and timeless tale of devotion between a mother and son. Ma Otter (performed by Frank Oz, voiced by Marilyn Sokol) and Emmet Otter (performed by Jerry Nelson) have no money, but they want to do something special for each other during the holidays. They both enter the local talent show to win the first prize of $50, which could change their entire holiday.

“‘Emmet Otter’s Jug-Band Christmas’ was a favorite project for my dad since it included such sweet characters, Paul Williams’ delightful music, and a timeless holiday message. Also, the special was a great opportunity for him to experiment with puppetry techniques and effects that would be seen in his later works,” said Henson. “The citizens of Frogtown Hollow are sure to look their best in this remastered version. And it is exciting for families to share this holiday classic along with the special episode ‘The Bells of Fraggle Rock,’ a rare opportunity to see the Fraggles on the big screen, and to introduce these beloved characters to a whole new audience.” 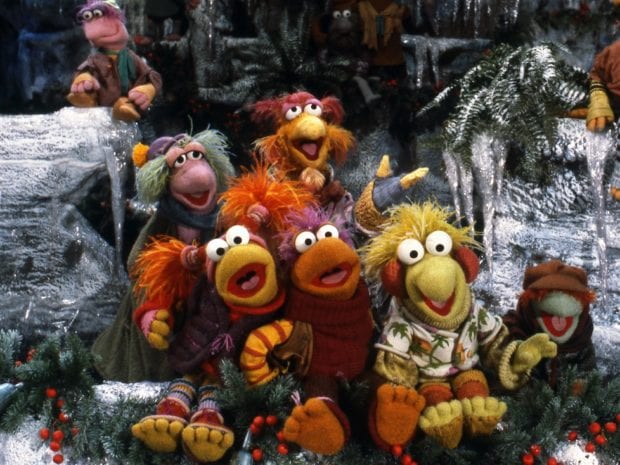 “The Bells of Fraggle Rock” first aired on Dec. 24, 1984, when it premiered as a holiday-themed episode of “Fraggle Rock.” This special episode addresses the melancholy that many feel during this time of year, as Gobo Fraggle (Jerry Nelson) wonders why he doesn’t have his normal excitement over The Festival of the Bells – the most wonderful day of the year for Fraggles.

Despite his friends’ (Dave Goelz, Karen Prell, Kathryn Mullen, Steve Whitmire) attempts to cheer him up, Gobo sets out on a journey to the center of Fraggle Rock – a journey that teaches him the importance of faith.

“These two unique and well-well-loved classics from Jim Henson offer an exciting new way for families to spend the holidays together, enjoying classic entertainment that will be nostalgic for parents and delightfully new for kids,” said Tom Lucas, vice president of studio relations for Fathom Events.

If you miss out on the cinematic presentation, don’t worry! You can watch “Emmet Otter’s Jug-Band Christmas” on Blu-ray Dec. 18, and “Fraggle Rock: The Complete Series,” available now on Blu-ray.

To learn more about the cinematic presentation of “Jim Henson’s Holiday Special,” and to purchase tickets, visit FathomEvents.com.