Production has officially begun on “Godzilla Vs. Kong,” the follow-up clash of the titans after 2014’s “Godzilla,” 2017’s “Kong: Skull Island,” and 2019’s upcoming “Godzilla: King of the Monsters.” 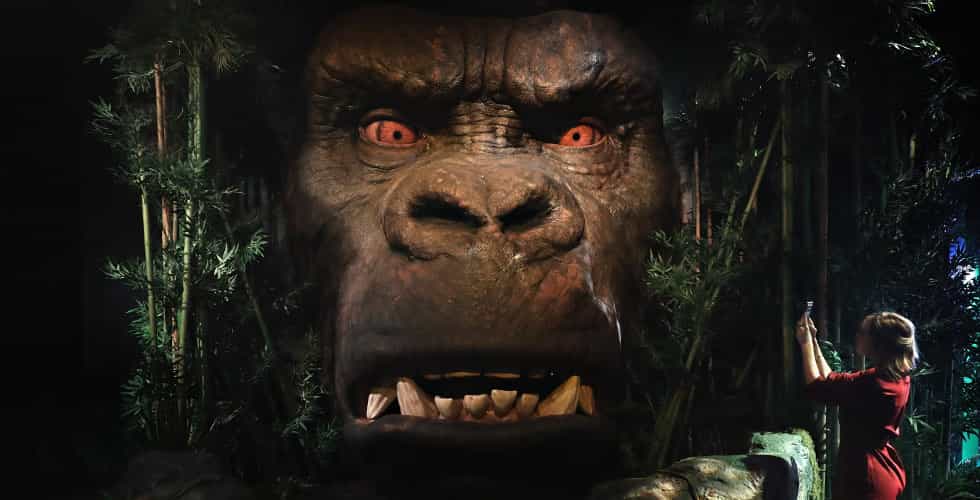 Production has begun on the latest in the Kong and Godzilla saga.

This next chapter in Warner Bros. Pictures and Legendary Entertainment’s “Monsterverse” will pit these two icons against each other, and humanity will be caught in the balance.

In a time when monsters walk the Earth, humanity is on the brink as Godzilla and Kong are set on a collision course that will lead to a battle for the ages. As Monarch begins a dangerous mission into uncharted land to find clues to the Titans’ origins, a human conspiracy threatens to wipe the creatures, both good and evil, from the face of the Earth.

Filming is taking place in Hawaii and Australia, and the film is scheduled for release on May 22, 2020. You can catch the film when it hits theaters in both 3D and standard, as well as in select IMAX theaters.