A Disney spokesperson has confirmed that automated cameras will be installed at nine character greeting locations at Walt Disney World, replacing the Disney PhotoPass photographers once stationed there. 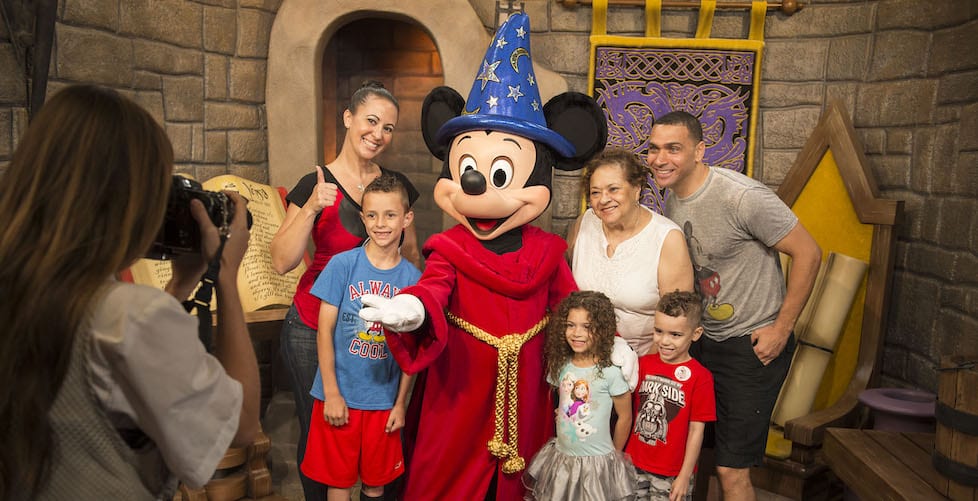 Beginning in early 2019, multiple cameras installed in these areas will capture memorable moments during character interactions. According to Disney, this will give guests the opportunity to choose from a wider variety of character photos than in the past.

These new cameras will be housed in themed boxes, in which the camera will use an AI software to take candids and posed character photos, just as a PhotoPass photographer would do. However, these cameras cannot move from their stationary position, so it will become an obligation of the characters and guests to make sure they’re in view of the camera’s lens. 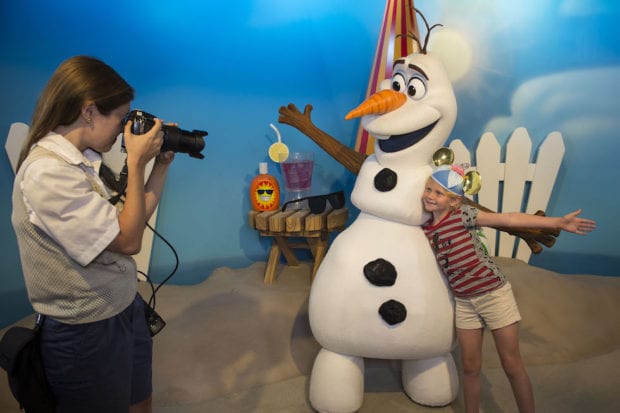 Despite Disney PhotoPass cast members being phased out of these locations by next summer, they will continue to support over 100 other locations across all four parks and help take personalized photos for guests.

This is a really bad idea. We will no longer get candid shots. That magical moment a child meets their favorite character. A hug shared. As a mom I won’t be able to be in moment because I will have to be behind my camera. :/