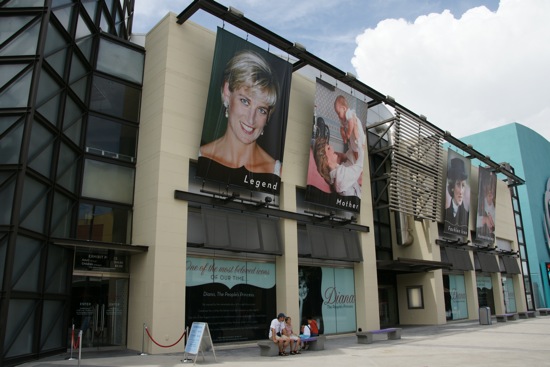 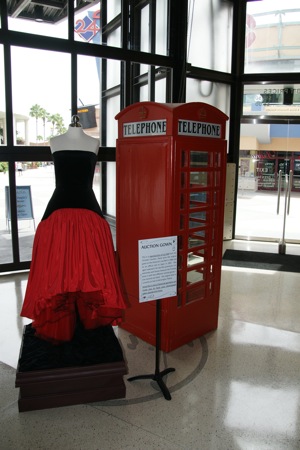 Roar n' Soar on the land, sea and sky this weekend at Fantasy of Flight

The music of The Twilight Zone Tower...