Lee Cockerell, former Walt Disney World vice president, will be the “Be Our Guest” speaker at the next Disneyana Fan Club meeting in Kissimmee, Fla. 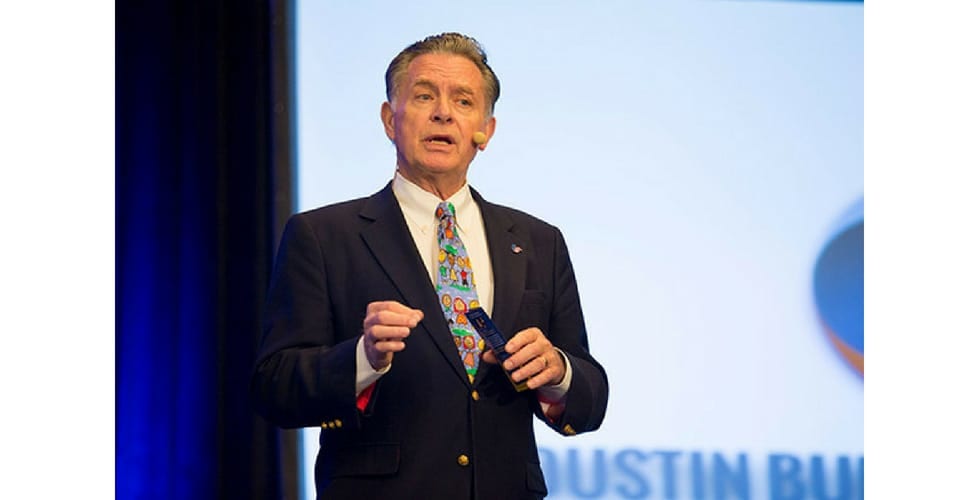 The former VP of Walt Disney World will be the special guest speaker at the next Disneyana Fan Club meeting.

“As the Senior Operating Executive for ten years, Lee led a team of 40,000 Cast Members and was responsible for the operations of 20 resort hotels, 4 theme parks, 2 water parks, a shopping & entertainment village and the ESPN sport and recreation complex in addition to the ancillary operations which supported the number one vacation destination in the world,” said a statement from the fan club.

Cockerell will not have any of his books with him for sale at the meeting, but will be happy to sign any books brought by members or guests.

The meeting will begin at 6:25 p.m. on Saturday, Aug. 11 at the Museum of Military History in Kissimmee. Admission to the meeting will be $5 for World Chapter Members and $10 for non-members.

To learn more about the World Chapter of the Disneyana Fan Club, visit Facebook.com/DisneyanaWorldChapter.

Thanks for publishing our event! I’m the VP for Communications for the National Disneyana Fan Club. I’d love to connect with you.

‘Frozen – Live at the Hyperion’ opening...