Legends: A Haunting at Old Town closes for good 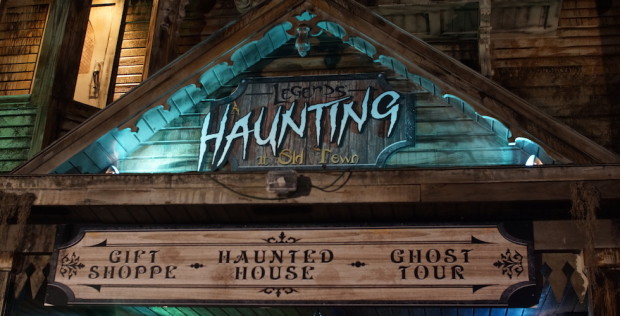 The Legends: A Haunting at Old Town year-round haunted attraction has closed its doors at Old Town in Kissimmee.

Originally opening in October 2013, Legends held its last tour at the end of January. According to their Facebook page, the owners had decided not to renew their lease when it ended last month. As far as future use of the space, “We had an agreement to sell the attraction in place, so it could continue operations in the Old Town location, but the perspective new ownership was ultimately unable to reach a lease agreement for the space.”

The Legends owners are currently taking time to talk to perspective new operators about reopening the attraction in a new location. Along with the haunted attraction, Legends also offered a nighttime tour called Ghosts of Old Town, visiting various places in Old Town and telling stories about its ghostly history.

Dewayne Bevil of the Orlando Sentinel quoted Old Town’s marketing manager saying they are hoping to turn the space into a haunted-themed restaurant.

For those who want to relive what Legends offered during its run at Old Town, you can see our videos below.