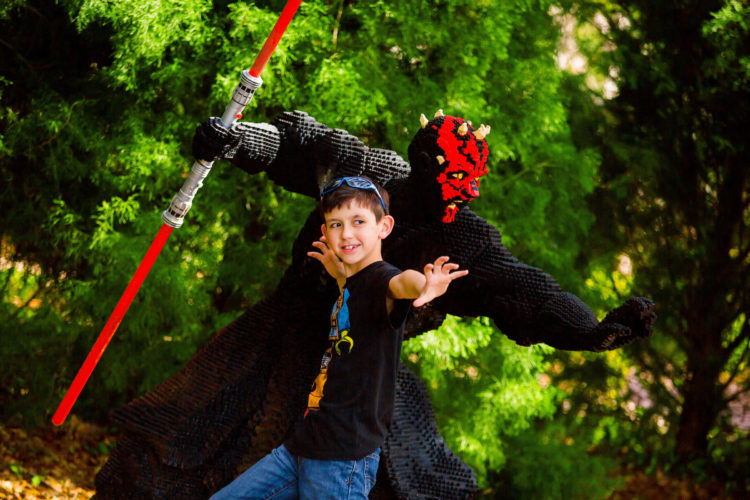 Star Wars Weekends at Disney’s Hollywood Studios vanished a long time ago, but the Force is strong with another theme park not so far, far away, because Legoland Florida Resort is hosting Lego Star Wars Days on September 10 and 11.

The Lego Star Wars Days event will feature the Lego Star Wars Miniland Model Display — seven of the most famous scenes from the six live-action Star Wars movies, as well as a scene from the animated series Star Wars: The Clone Wars, all made out of 1.5 million Lego bricks.

Fans are encouraged to come dressed as their favorite Lego Star Wars characters and take part in an all-new parade. Those who dress the part will also have the chance to win a Lego Star Wars prize pack. And The Dark Side awaits those who stop in for a meet-and-greet with Lego Darth Vader. 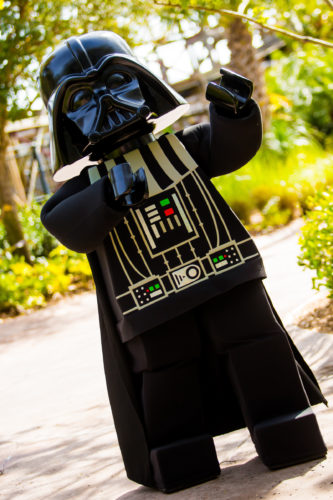 A Master Model Builder will host a live speaker session with an interactive Q&A and will offer building tips. There will also be a Lego Star Wars Mural Build and a competition build.

Disney announces ‘Beauty and the Beast in...