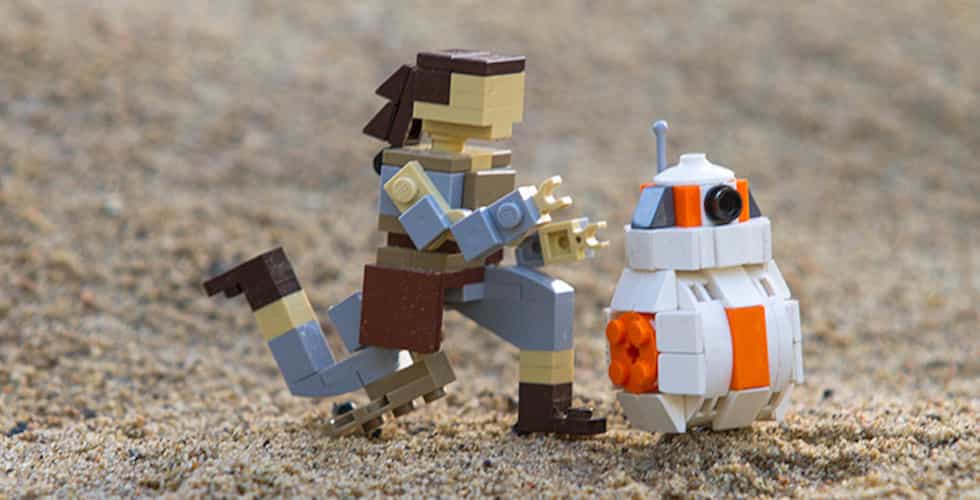 This brand new model will feature famous re-created scenes straight from the film, as well as fan-favorite characters like Rey, BB-8, Kylo Ren and more. Built from thousands of Lego bricks, this display will also have lights, animation and sound effects to make the scenes even more unique and enjoyable for every Lego Star Wars Fan.

This new display will be joining the rest of the Lego Star Wars displays in Miniland USA in 2018, but more details on this expansion will be released in the future.

Legoland California Resort also added this Lego “Star Wars – Episode VII: The Force Awakens” expansion in 2017. Watch the announcement video for the expansion from 2016, as well as our video showcasing the display below:

For more information on Legoland Florida Resort, and all of its Lego Star Wars offerings, visit legoland.com/florida, or call 877-350-5346. Check out the announcement video from Legoland Florida about the new Lego “Star Wars – Episode VII: The Force Awakens” expansion below:

Celebrate ‘The Lion King’ with seminar at...

Photos/Video: Out of This World exhibit showcases...