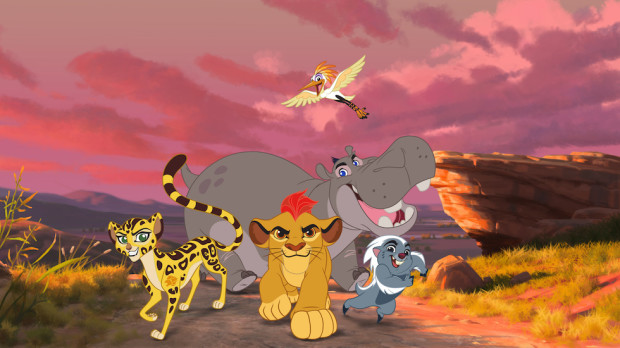 Guests at Disney’s Animal Kingdom will soon be able to become honorary members of The Lion Guard with a new experience.

Starting Feb. 7, The Lion Guard Adventure will give young adventurers a chance to explore the park in search of the five main characters of the show – Kion, Bunga, Fuli, Beshte, and Ono. Each character can be found as a statue that can be perfect for a photo.

According to the Disney Parks Blog, guests can learn more about protecting animals and caring for nature. Once completed, guests can get a special button and make a pledge to become part of The Lion Guard. 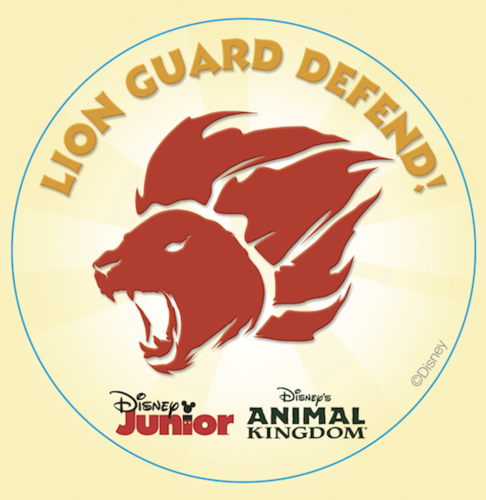 The Lion Guard Adventure will only be offered at Disney’s Animal Kingdom until late March.

Bend the Knee at ‘Game of Thrones’...