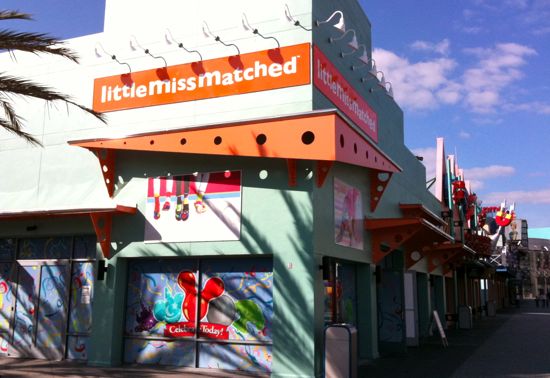 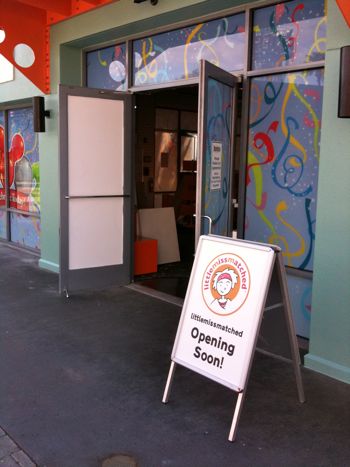 LittleMissMatched began with the idea to sell colorful missmatched socks in odd numbers. They quickly discovered that girls want to have fun with more than just their feet. LittleMissMatched has created gloves, sleepwear, swimwear, bedding, electronic socks, and a book (My MissMatched Life, Chronicle Books) – all incorporating their core design philosophy that nothing matches but anything goes. Each collection allows for thousands of combinations using unique color waves and patterns, giving girls the chance to express their creativity and individuality every day of the year.

“Both parents and girls themselves have become increasingly uncomfortable and even disturbed by the fashions that are marketed to them,” said co-founder, Arielle Eckstut. “Girls should be allowed to be girls for as long as they want to be. And they should be encouraged to have fun and express their individuality!”

LittleMissmatched collections retail from $8 for a three-pack of socks to $65 for sleepwear. There are a handful of LittleMissMatched stores in other locations such as New York, South Carolina and one at the Downtown Disney at Disneyland in California.

For more information about LittleMissMatched, visit their Web site at littlemissmatched.com

Update: Here are some photos from the opening day. 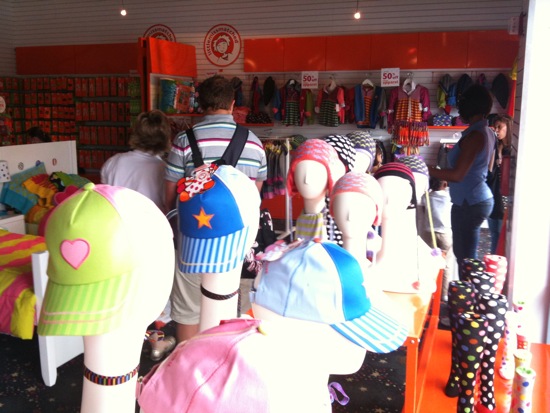 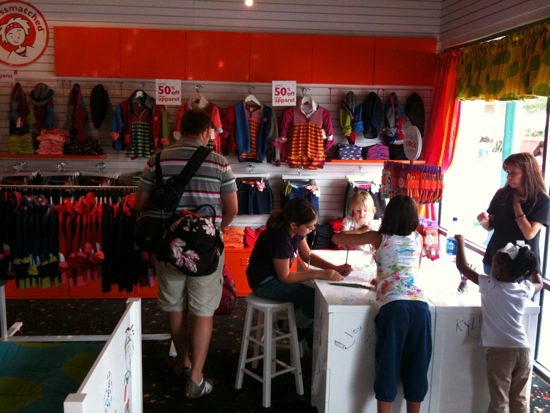 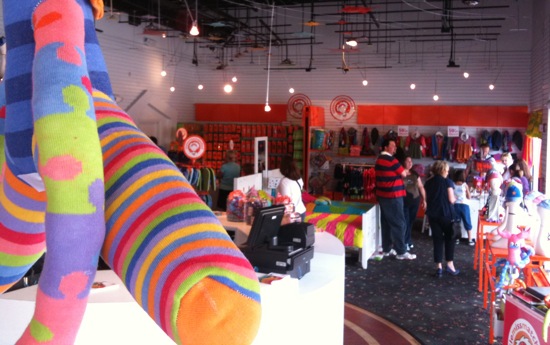 Roar n' Soar on the land, sea and sky this weekend at Fantasy of Flight

hey i just love your stuff so COOL! you should open another store in O’Fallon IL

Celebrate ‘Ant-Man and The Wasp’ with supersized,...