Out of the Loop: Review of Howl-O-Scream at Busch Gardens Williamsburg 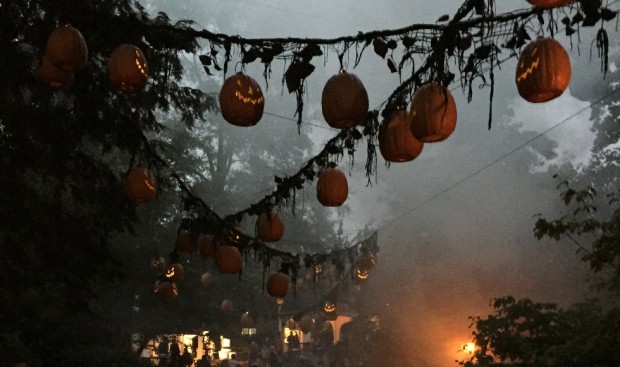 Howl-O-Scream is a staple around Halloween for both Busch Gardens parks in Tampa and Williamsburg, so when I traveled up to the northern park during its Howl-O-Scream season, I knew I had to see how it compares to the Tampa event.

The big difference between is that Howl-O-Scream is included with regular admission in Willliamsburg. Once 6 p.m. hits, the entire park switches over to the Halloween event. Because of this, and the fact the park is only open during Howl-O-Scream nights this time of year, the park can become extremely crowded and sometimes close due to capacity. As someone who is used to the separate ticket event in Tampa, it kind of took away from my enjoyment of the event.

Here are my general thoughts on the shows I saw, scarezones and the houses: 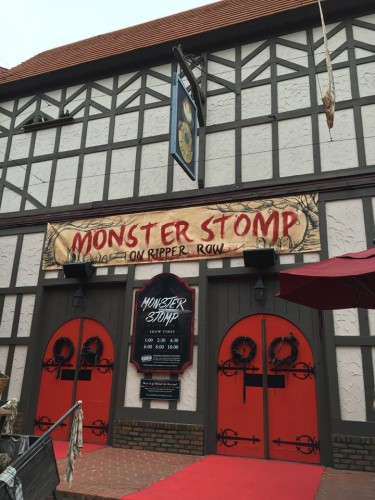 Taking place inside the Globe Theater, this is a high energy showcase of dance, percussion and hit songs, themed around the story of Jack the Ripper. 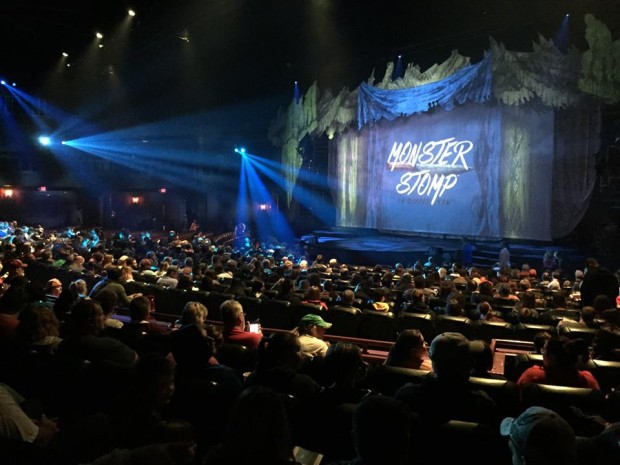 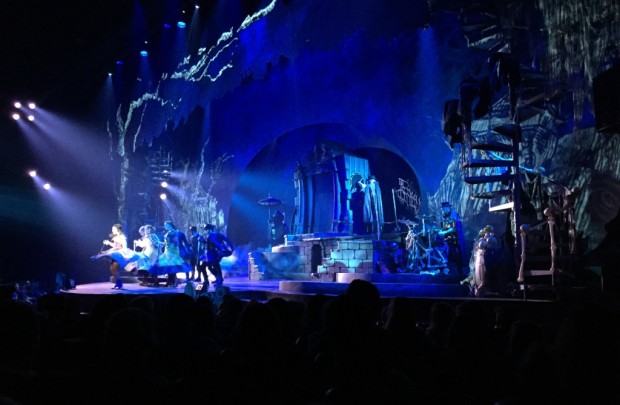 This was one of my favorite things about Howl-O-Scream! Lots of talented performers are featured in this show, but it definitely is a HOS show. It features plenty of on-stage violence as Jack the Ripper goes on a killing spree throughout the show. 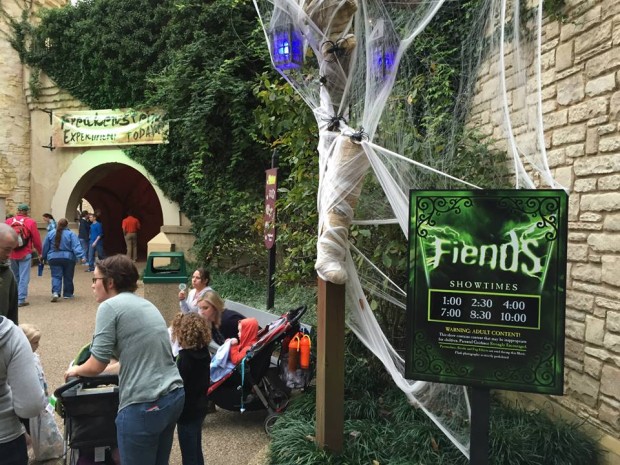 During the Howl-O-Scream season, the indoor theater in Ireland hosts Fiends, a show that is a staple of both HOS events in Tampa and Williamsburg. Personally, I was really disappointed in the version of Fiends at Williamsburg. I felt like it took itself too seriously and lacked the fun of the Tampa version. Also, I’m all for lots of innuendo jokes if done correctly, but this show felt like it went overboard with the amount of them and how they executed them. Just didn’t feel right. 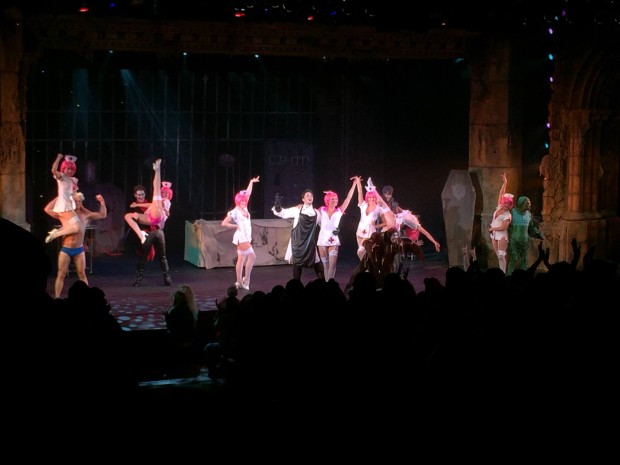 Plus side is that it does feature the Naughty Nurses, because it really wouldn’t be Fiends without them. 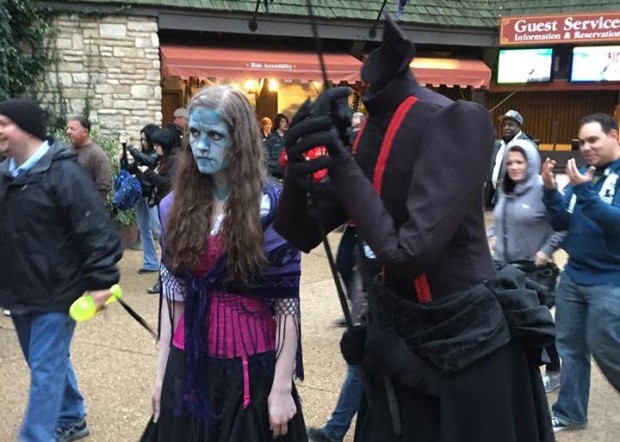 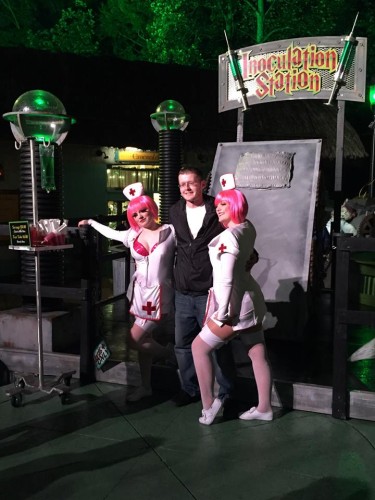 Something that was both great and bad were the scare zones. These zones are massive in Williamsburg, taking up entire lands! It’s pretty cool to see all the theming taking over, but because of the size of the lands and the crowds, I rarely encountered a scare actor. I was usually able to pick them out of the massive crowds pretty easily. That’s not to say there weren’t a few good elements, like chainsaws and bungee jumpers, which were fun to watch.

I’m sure it was something to do with the weather, but the fog got extremely thick in many places in the park. So much so, that I couldn’t see about three feet in front of me and ran into many guests also trying to navigate the thick fog. 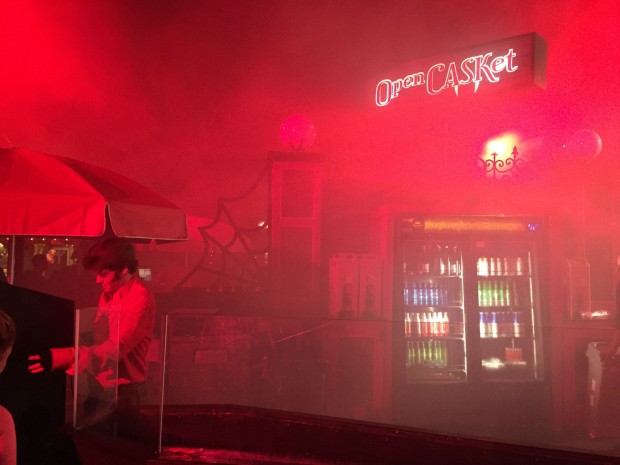 One of my favorite street elements in most of the scarezones were the bars they had set up, themed to the areas they were in. They even had team members dressed appropriately. 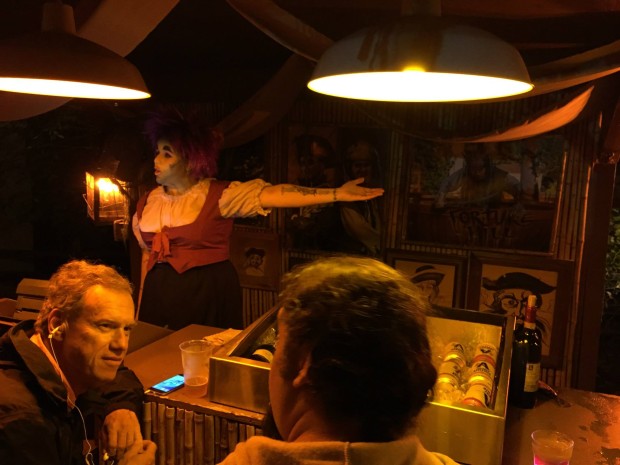 Overall, I was impressed by the shear size of the zones, but felt they were lacking in the amount of live scare actors occupying them. 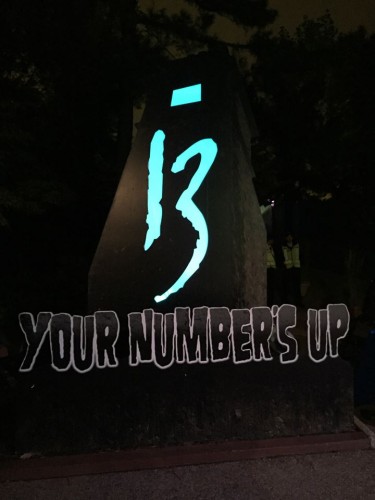 This is the longest maze I have ever experienced! This maze is based on the very first maze ever featured at the Williamsburg event, Dark Tower. Inside you’ll find 13 rooms, each featuring a different phobia, from heights to snakes to spiders and even the dentist. I was pleasantly surprised by this house, and some of the visuals really took me by surprise and brought out my fears. A simple effect really made me think I was walking on a piece of wood high over a burning floor! This was my favorite house of the event.

Root of All Evil 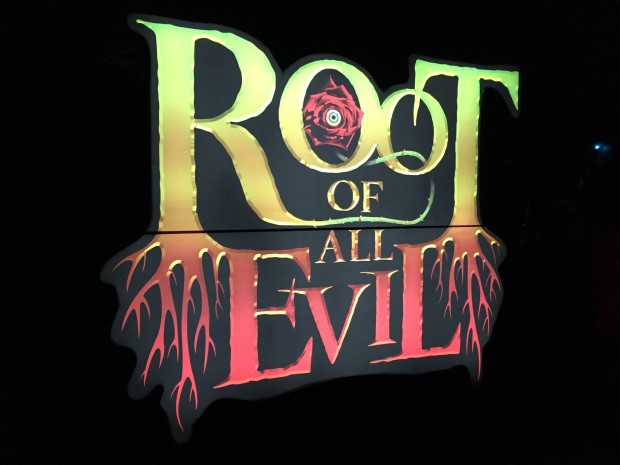 This house is pretty much all outdoors, so I’m glad I experienced it at night. A daytime walk-through may not have had the same results. It’s a true maze through hedges and plants with lots of great scares, including always popular chainsaws. Beware, some scareactors have the ability to come back around and get you again on the other side of a hedge, which got me several times. 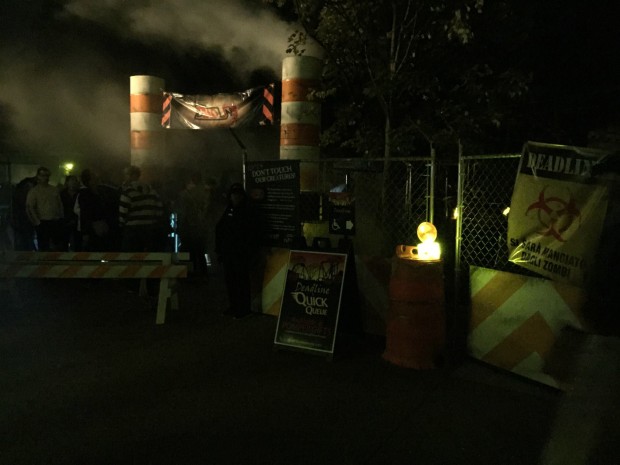 This house features my favorite storyline of them all, and excellent visuals to back it up. Situated underneath Escape from Pompeii inside the show building, the story revolves around a new line for the Pompeii Metro being constructed, but when an pipe bursts and causes everyone inside to become infected, it’s your job to find a way out of the tunnels alive. There are lots of great scenes and details to look at, but when I tried to really take in some visuals I got scared very easily. Keep that in mind! 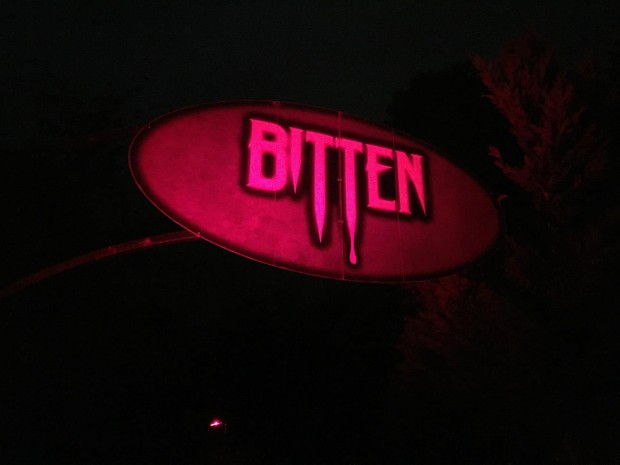 While still a good house with scareactors that got me a couple of times, I found myself getting bored with the visuals and lack of story with no big ending. I even had Quick Queue that actually ended up giving me a chance to walk through most of the house alone, but I felt like several scareactors skipped trying to scare me for some reason. 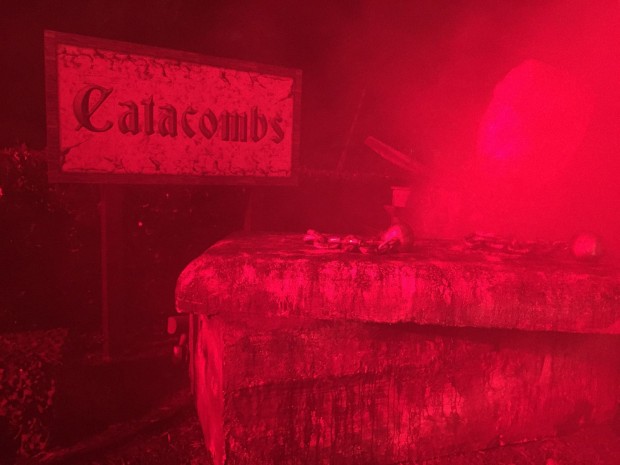 Set within the tunnels underneath Paris, this house became pretty predictable with scareactors popping down from holes in the ceiling. Plus, looking up through the many holes in the ceiling and seeing lots of snowflakes hanging from the roof of the building really took me out of the scenes. 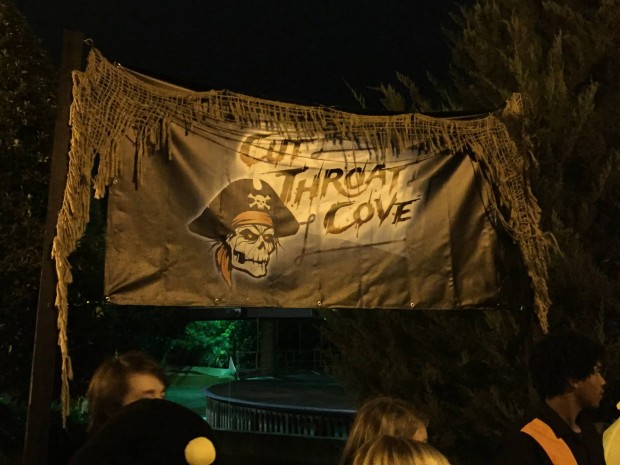 Featuring both indoor and outdoor elements, this house featured the least amount of scares for me. Great sets though, some fun visuals to be seen here. But having a lot of random pirates yelling “AARRR!” in my face got old very quick.

Despite some elements, I still very much enjoyed my time at Howl-O-Scream in Williamsburg. It seems like a very popular event for locals in Virginia. I recommend everyone check it out, especially if you are a veteran of the Tampa event, just to see the differences for yourself! 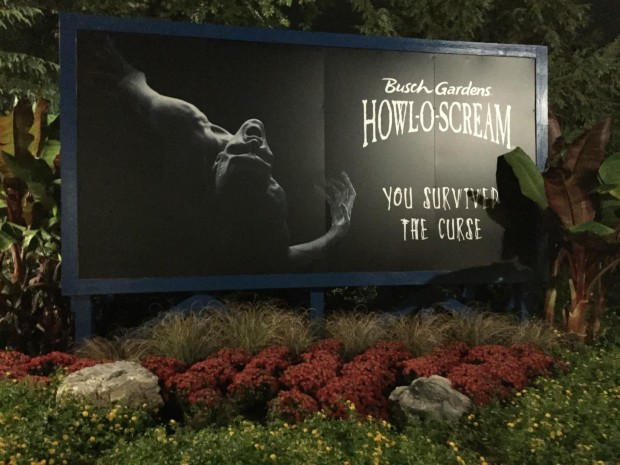 Be sure to see my post about Busch Gardens Williamsburg in general on our blog.

Out of the Loop: Busch Gardens Williamsburg is a must-see park for theme park enthusiasts

Special Passholder offerings coming to the 2019...