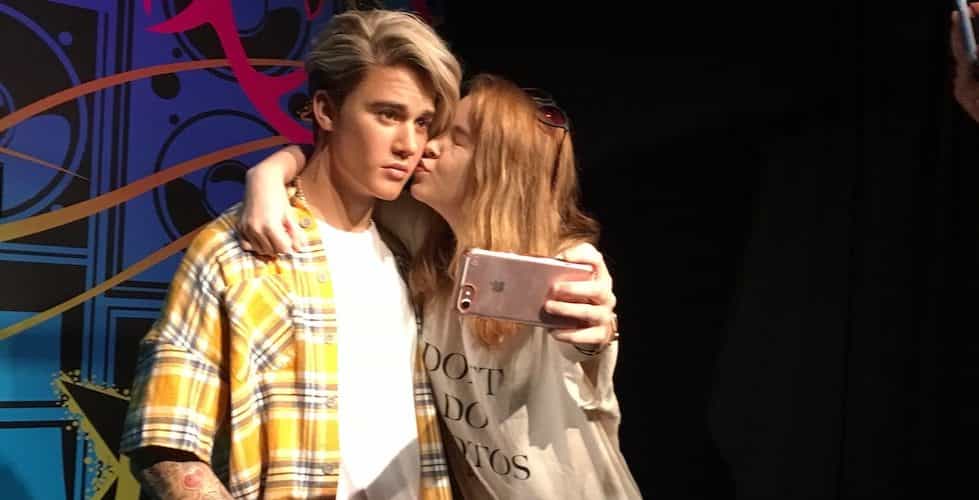 The music phenomenon Justin Bieber’s newest wax figure was revealed yesterday, June 21, at a special event at Madame Tussauds Orlando. Bieber has topped the charts since the beginning of his career, with tracks like “Baby,” “Sorry,” “Despacito” and more.

His eleventh wax figure arrived at the museum just in time for National Selfie Day. At the unveiling event, Bieber’s superfans were invited to have the first chance to take selfies with the figure. The likeness to the musician is so accurate, that it even includes a tattoo that Bieber had only revealed just days prior to the event.

Todd Andrus, Head of Marketing at Madame Tussads Orlando, said that this was the best possible time for Bieber to join the ranks at the museum.

“Justin Bieber is one of the hottest stars on the planet right now featuring on both the No. 1 and No. 2 songs on the Billboard 100 chart,” said Andrus. “He has also consistently been one of the most requested celebrity figures in the two years we have been open. We encourage fans to get up close, touch and take the ultimate selfie with their favorite celebrities so there’s no more fitting occasion to celebrate the King of Instagram than on National Selfie Day.”

Madame Tussauds didn’t miss a single detail on Bieber’s likeness, as many days were spent replicating his tattoos by hand, including the last-minute addition of his latest tattoo just before the launch event.

“Justin’s figure was finished and ready for launch when he revealed on Instagram his new ‘Better at 70′ tattoo!” said Ashley Priselac, Studio Manager. “I studied the tattoo and added it knowing his dedicated fans might check for it through the rip in his jeans.”

The figure is styled with Bieber’s signature bleached hair, a checkered shirt and blue wash jeans, along with his trademark Calvin Kline boxer shorts. It took six months for his figure to be created, and the process included the sculpting of the figure’s clay head, the insertion of thousands of individual hairs, and more in order to make it look as realistic as possible.

For more information on Madame Tussads Orlando, and their newest figure, visit madametusssads.com/orlando. Check out our video of Bieber’s wax figure below:

Christian music presented this weekend at both...

Now Open: Journey with Ariel ‘Under the...

Mariachi Cobre to present the story of...