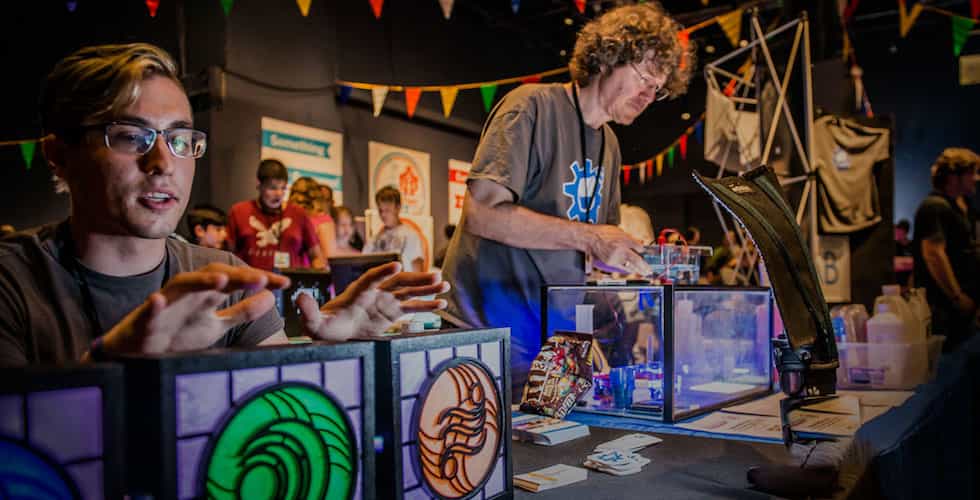 Maker Faire Orlando is back at the Central Florida Fairgrounds this weekend, Oct. 21-22.

The sixth annual Maker Faire Orlando is back again at the Central Florida Fairgrounds and Expo Halls this weekend, Oct. 21-22.

This two-day event brings together people who enjoy learning and sharing what they create. Engineers, scientists, artists and crafters all come together to show attendees their projects, hobbies, experiments and more.

“We are excited! This is the sixth annual Maker Faire in Orlando, and we have expanded again. Central Florida is home to an amazingly diverse maker community,” said Ian Cole, co-founder of The Maker Effect Foundation. “This year we are able to do more because of a generous grant from Orange County Arts & Cultural Affairs and continued support from local maker groups. With the growth of the maker movement, we are proud to highlight the diverse maker community in Florida.”

Some of the events and activities at Maker Faire Orlando include:

For more information on the event, visit MakerFaireOrlando.com.