Many new attractions and experiences coming for Disney fans in 2012 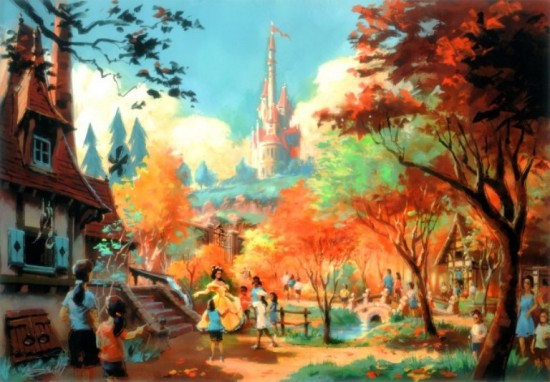 Guests will be able to enjoy new experiences at Walt Disney World, Disney Cruise Line and Disneyland in 2012. Here is a list of what will open this new year. 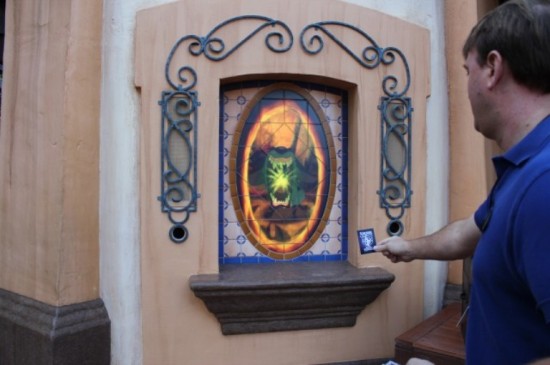 Sorcerers will invade the Magic Kingdom in early 2012. During the new interactive experience, “Sorcerers of the Magic Kingdom,” Merlin the magician recruits guests as apprentice sorcerers to undertake missions to hunt for villains inside the park. Armed with magic spells in the form of special cards, guests must search for the magic symbols that lead them to animated villains’ hiding places. By casting different magical spell cards, players can do battle with Yzma, Kronk and other “baddies” hiding throughout the land. From fireballs to frantic frogs and cyclones, there are spells to bring down each and every villain, with a simple flick of the wrist. The role-playing game is included with park admission.

The Richard Petty Driving Experience at Walt Disney World Resort will welcome new supercars and a custom-built one-mile track in mid-January. The “Exotic Driving Experience” will allow guests to get behind the wheel of their choice of supercars made by Ferrari, Lamborghini, Audi and Porsche. Reservations can be made at exoticdriving.com. 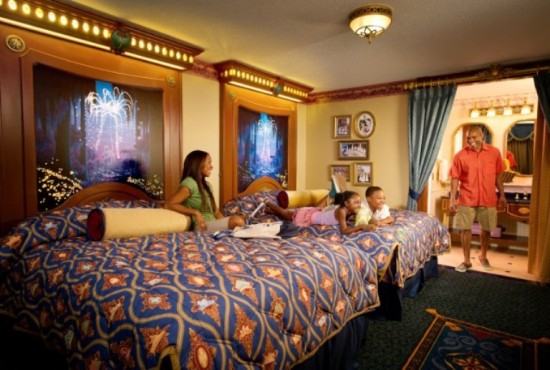 New Royal Guest Rooms come to Disney’s Port Orleans Resort in mid-February. New themed décor in the rooms give guests a chance to discover treasures left behind by the starts of animated films such as “Aladdin,” “Beauty and the Beast” and “The Princess and the Frog.” The Royal Guest Rooms also feature swirling “fireworks” on the headboards of the beds. There are 512 new rooms that sleep up to four guests in two queen beds. 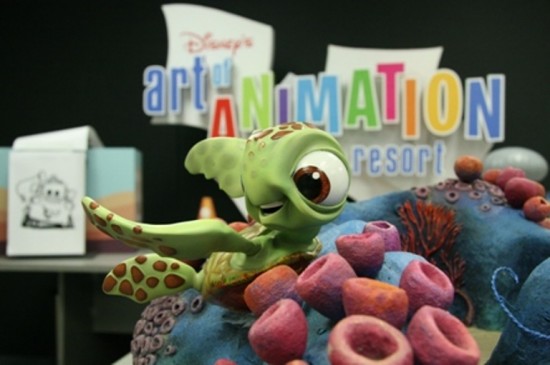 Disney’s Art of Animation Resort located next to Disney’s Pop Century Resort at Walt Disney World will open in May of 2012. A new resort hotel inspired by Disney animation will feature 1,120 family suites themed after “The Lion King,” “Cars” and “Finding Nemo,” and 864 themed rooms in “The Little Mermaid” wings. Nemo will be the first wing to open in May 2012. The “Cars” wing is scheduled to open in late July and “The Lion King” wing in late September. The final wing, themed after “The Little Mermaid,” will debut in late 2012.

An upscale entertainment center, Splitsville, will open at Downtown Disney’s West Side in late 2012. This 50,000-square-foot facility combines bowling with billiards, dining, music and nightlife. 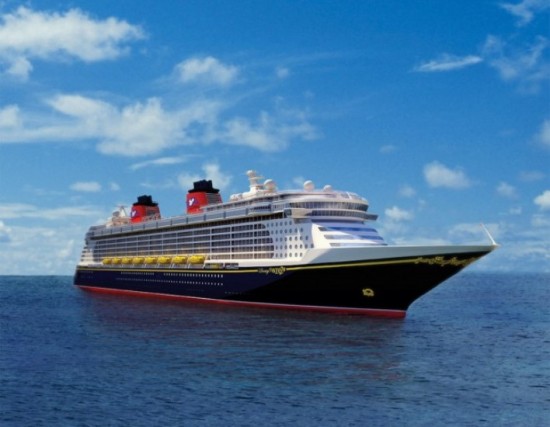 The Disney Fantasy’s maiden voyage is scheduled for March 31, 2012. The newest ship from the Disney Cruise Line fleet will sail on week-long Caribbean cruises from Port Canaveral, Fla. The 4,000 passenger ship features a cast bronze statue of Mademoiselle Minnie Mouse dressed in vintage 1920’s fashion as the main statue in the lobby.

Once on the ship guests can enjoy an interactive detective game with The Muppets, two new musical stage shows, a Bibbidi Bobbidi Boutique for makeovers, and a water play area called AquaLab. New restaurants, dance clubs, and even a pirate’s party night provide many options of things to do while on the ship.

The summer of 2012 will bring an expansion to Disney’s California Adventure. The opening of Cars Land will feature three new attractions showcasing characters and settings from the movie “Cars”. Radiator Springs Racers is a high-speed adventure through the town and desert valleys of Radiator Springs. Other Cars Land attractions will include Luigi’s Flying Tires, modeled after the old Flying Saucers in Tomorrowland, and Mater’s Junkyard Jamboree, a spinning attraction with a musical, hoedown theme. Guests also will enjoy “Cars”-themed dining and shopping locations. 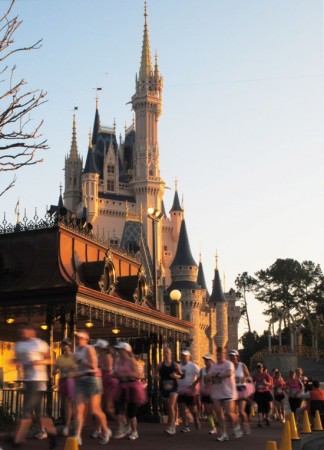 Popular Walt Disney World events will also coincide with the new additions to the Disney brand.

Here is a breakdown of some the events coming to Walt Disney World in early 2012:

• Spring training at the ESPN Wide World of Sports Complex welcomes back the Atlanta Braves. In February the Atlanta Braves will play baseball games at Champion Stadium. For more information, guests can visit espnwwos.com.

• The 2012 Walt Disney World Marathon Weekend will be held on Jan. 5 to 8, 2012. The Disney Marathon course travels through all four Walt Disney World theme parks. The weekend also features a half marathon and Disney’s Health & Fitness Expo. More information is available at rundisney.com

• Disney’s Princess Half Marathon Weekend is a 13.1 mile run through the Magic Kingdom and Epcot on Feb. 24 to 26, 2012. There will also be a family 5K, kids’ races and Disney’s Fit for a Princess Expo. More information is available at rundisney.com.

• The fifth class of Disney’s Dreamers Academy with Steve Harvey and Essence Magazine will be in session March 8 to 11, 2012, when 100 high school students from across America converge on Walt Disney World Resort for educational workshops, personal enhancement and professional enrichment. More information is available at disneysdreamersacademy.com.

A look at how Epcot celebrated New Year’s Eve 2011