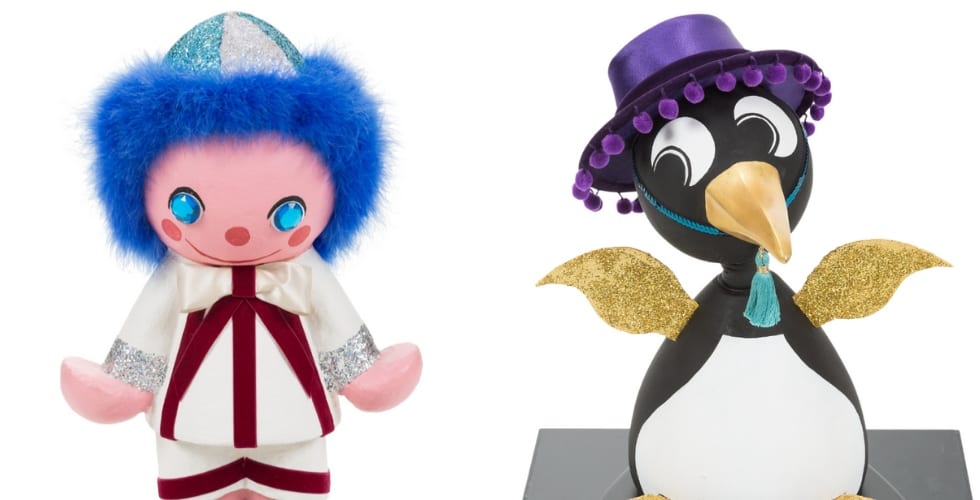 You could own one of these Small World figures by participating in this animation auction.

Taking place Dec. 8-9 in Beverly Hills, Calif., the Mickey Mouse portion of the auction will feature 66 lots, with items from classic shorts like “Steamboat Willie” and “Plane Crazy,” as well as rare pieces from his roles in “Fantasia,” “The Brave Little Tailor,” and even the video game “Epic Mickey.”

Mary Blair is well-known in the Disney community for her artistic contributions, both in animated feature films and installations at the Disney parks – including the 90-foot-high mural in Disney’s Contemporary Resort at Walt Disney World.

You can check out the auction for yourself here.