The holidays have arrived at the Disney Parks, and with them come new seasonal features in the Play Disney Parks app! 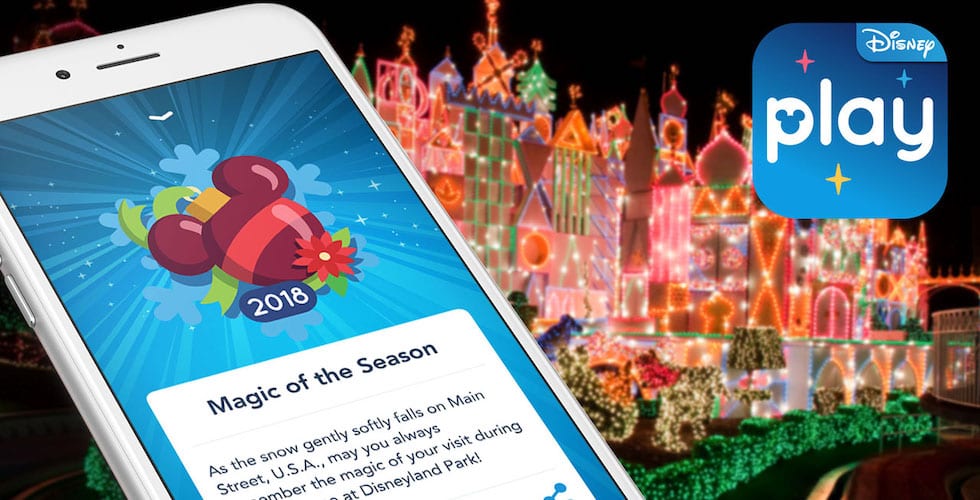 New holiday features have been added to the Play Disney Parks app.

Special new achievements and Apple Music playlists have been added to give the app some new festive fun at Disneyland and Walt Disney World. 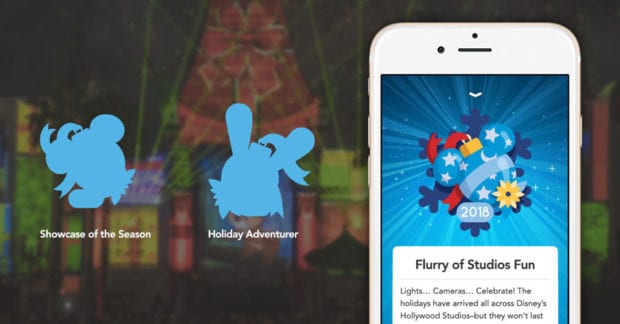 Guests can earn holiday achievements at Disneyland Resort for sailing on “it’s a small world” Holiday, or taking a freezing cold plunge on Grizzly River Run, as well as for visiting Haunted Mansion Holiday.

During the winter season, guests can also collect special achievements when visiting each park at both the Disneyland and Walt Disney World Resorts.

Both resorts will also feature new Apple Music playlists on the app to help create a seasonal soundtrack to guests’ trips, including a Disney Holiday Hits playlist at both Disneyland park and Magic Kingdom park.

Over at Disney California Adventure, a special Festival of Holidays playlist can be found throughout the festival and its multicultural celebrations. At Epcot, guests can enjoy the Candlelight Processional album, featuring songs and narration from the show.

Apple Music subscribers can add these festive new playlists directly to their library, and new users can sign up for a free three-month trial through the app to listen to the playlists in full.

You can download the Play Disney Parks app now from both the App Store and Google Play.

Marvel 101 video series to educate about...