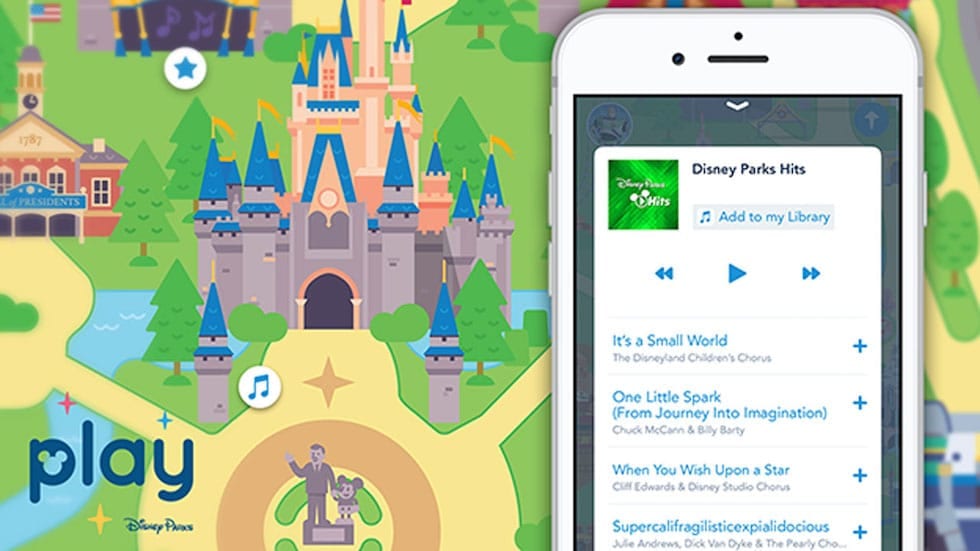 A new playlist curated by Richard Sherman is available on the Play Disney Parks app.

The app, which officially made its debut this past June, allows guests to interact with select attraction queues, answer Disney trivia and learn more about their favorite Disney parks. The app also features integration with Apple Music, featuring playlists curated for specific areas of the parks.

This new playlist curated by Sherman features songs specifically selected by him based on his experiences writing music for Disney parks attractions. The playlist is now available on Apple Music.

“Walt Disney always knew music could deliver far more emotional impact than merely words,” said Sherman. “We teamed his unparalleled optimism with our own to fuel the creative process. We will forever be grateful for the many wonderful opportunities Walt afforded us.”

Apple Music subscribers can even add their favorite Disney playlists directly to their Apple Music library.

You can check out the new “Disney Parks Hits” playlist here.

Take a sneak peek at The Tropical Hideaway, coming to Adventureland at Disneyland Park