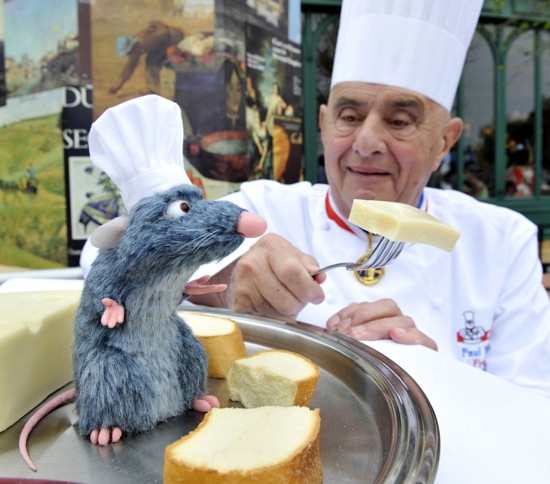 New Downtown Disney restaurant, Paradiso 37, to open in May

I don’t think he talks. I think he just squeeks, but I haven’t had a chance to see him in person.

I saw this by chance and it is clever and sweet. It made my day. Ratatouille holds a special place in my heart. It was the last movie I watched with my father before he passed.

E.T. reunites with Elliott for the holidays...