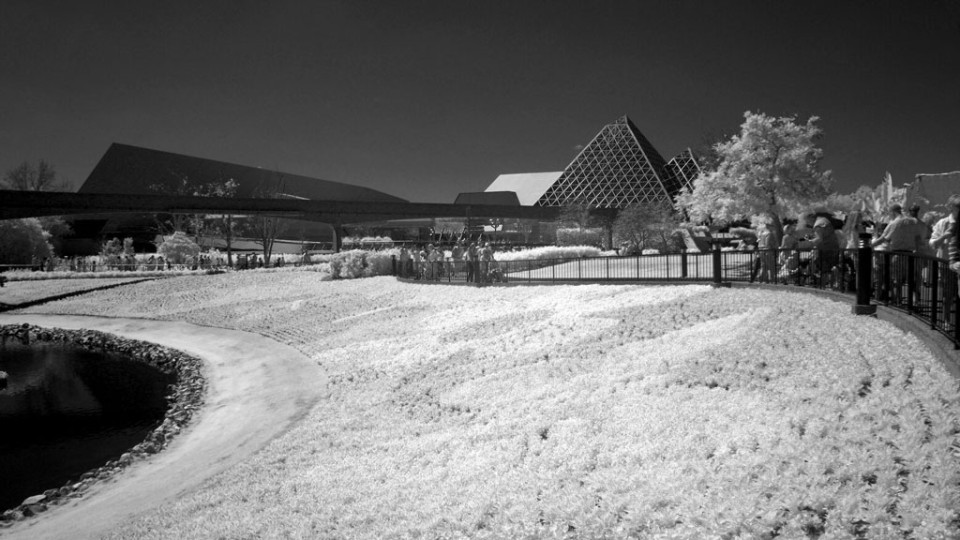 Relive the history of Epcot’s Journey Into Imagination at The Disney Project’s ‘Day of Imagination’ fan event.

EPCOT Center’s original Journey Into Imagination pavilion still holds fond memories for many Walt Disney World fans, and they can meet two of the men who brought it to life on Oct. 28 during The Disney Project’s “Day of Imagination” fan event at the Wyndham Lake Buena Vista near Disney Springs.

Tom Morris’s first Imagineering assignment was the original Journey into Imagination attraction in EPCOT Center. Later, Tom was put in charge of all of Fantasyland for Disneyland Paris, worked on Cars Land in Disney California Adventure, and served as Executive Creative Show Producer for Hong Kong Disneyland before his recent retirement. Steve Taylor was in Walt Disney World’s America on Parade from 1975-1976 before becoming EPCOT Center’s longest-running Dreamfinder, performing the role from January 1983 until September 1998. Morris and Taylor will join event host Keith Gluck for an afternoon of Disney history, rare and never-before seen photos, and first-hand accounts of life in yesterday’s Future World. 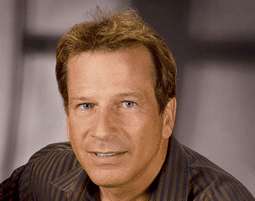 The “Day of Imagination” event at Wyndham Lake Buena Vista is scheduled for 1 p.m. to 4 p.m. on Saturday, Oct. 28, with check-in beginning at 12:30 p.m. Scheduled events include Gluck’s “The Evolution of the Disney Dark Ride: Volume II,” a short original video showcasing the Disneyland model located in the Walt Disney Family Museum in San Francisco, a Tom Morris Disney History presentation, and a panel discussion with Steve Taylor and Tom Morris featuring rare and never-before-seen photos from their personal collections. The event will conclude with an autograph/photo session with Taylor and Morris, followed by a special surprise post-show bonus. 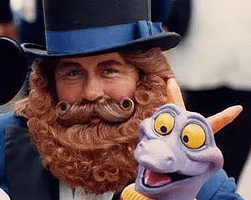 General admission tickets are available online now for $45; VIP seating is sold out. There will also be raffle tickets available for purchase at the event to win prizes, with 100% of the proceeds being donated to the Pet Alliance of Greater Orlando. Visit The Disney Project website for more information about “Day of Imagination,” and watch this video for a full ride-through of Epcot’s current Imagination attraction:

Full Journey Into Imagination with Figment at Epcot ride-through

What if you could be one of...