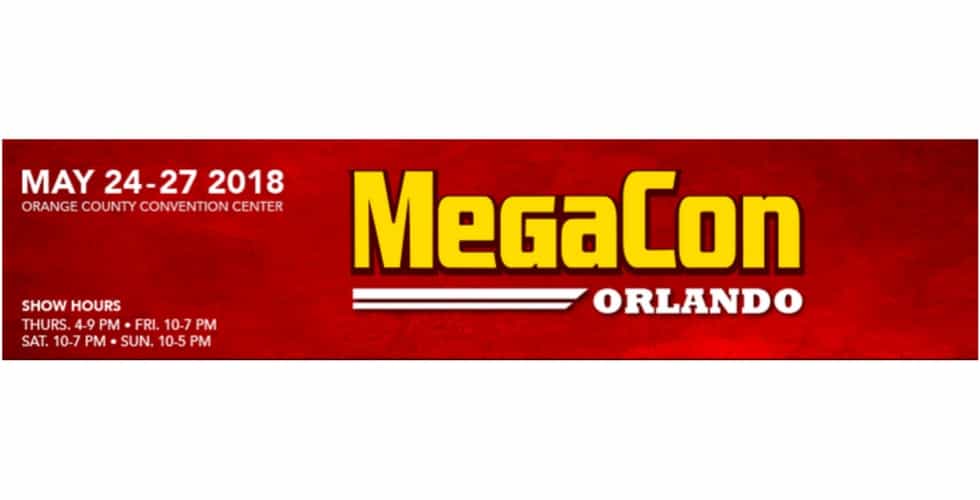 MegaCon Orlando is introducing its first-ever cosplay competition this year.

MegaCon, the Southeast’s largest fan convention with events in both Orlando and Tampa Bay, have announced their first-ever cosplay competition, the Master of Cosplay Grand Prix.

The competition will make its debut during MegaCon Orlando. Orlando will host the Southeast Qualifier on Saturday, May 26 during the convention, which runs from Thursday, May 24 – Sunday, May 27, 2018.

Master of Cosplay Grand Prix was created this year by Fan Expo HQ, and cosplayers from around the country have been competing in qualifying contests at different conventions.

The Southeast Qualifier taking place in Orlando is made up of four divisions based on skill level, which are Masters Division, Journeyman Division, Novice Division and Youth Division. Each division winner will receive a variety of prizes, such as a tickets to next year’s event and cash prizes.

The grand prize winner will receive an all-expense paid trip to Fan Expo Canada in Toronto to compete in the final round of the Master of Cosplay Grand Prix.

During this final showdown, contestants from each of the qualifiers will compete for the ultimate prize of $5,000 and earn the title of Fan Expo’s very first Master of Cosplay Champion.

For those unfamiliar, cosplay is the practice of dressing in costume and accessories as a character from a movie, book, series or video game. This competition will be open to any cosplayer age 13 and older, and who has admission to MegaCon Orlando. Costumes must be at least 50 percent handmade or altered. Commissioned costumes will only be allowed if the creator is present.

Those who wish to enter must pre-register online before the contest here. For more information, and to see a complete list of programming for the event, as well as guest announcement and to purchase tickets, visit MegaconOrlando.com.

See where the season meets the sea...