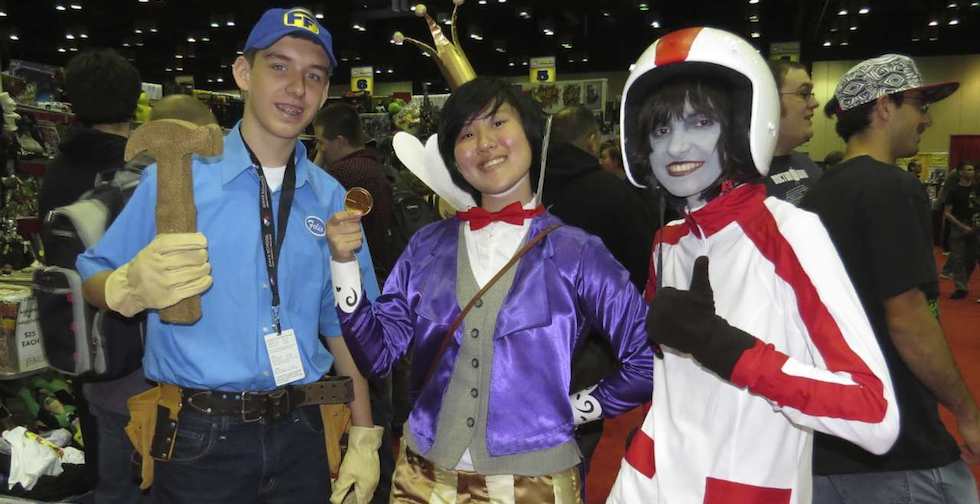 A group of Wreck-It Ralph cosplayers show off their creative costumes at a previous MegaCon.

MegaCon Orlando returns to the Orange County Convention Center this year from Thursday, May 25 through Sunday, May 28. The largest convention in the Southeast is expecting to host over 100,000 fans of pop culture during Memorial Day Weekend.

The event promises a jam-packed list of celebrities to attend the event, including Tim Curry of “The Rocky Horror Picture Show,” Norman Reedus and Jeffrey Dean Morgan of “The Walking Dead,” Paul Wesley of “The Vampire Diaries,” and the Marvel legend himself, Stan Lee – who will mark this event as his final Florida convention appearance. More celebrity guests are set to be announced in the days leading up to the event.

UPDATE: Some voices from Disney classic movies will also be there: Paige O’Hara, voice Of Belle in “Beauty And The Beast”; Irene Bedard, voice Of Pocahontas; Linda Larkin, voice of Princess Jasmine in “Aladdin”; And Christopher Daniel Barnes, voice of Prince Eric in “The Little Mermaid”. 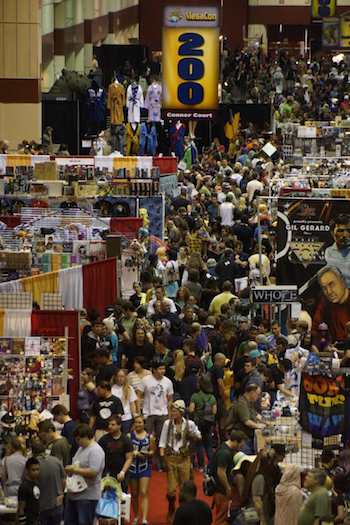 The crowd at MegaCon this year is expected to have over 100,000 fans in attendance.

“MegaCon has a history of delivering the ultimate fan experience, and 2017 will be no exception,” said Andrew Moyes, show director. “The team has been hard at work to put together an amazing event that will blow our fan’s minds!”

MegaCon Orlando is the Southeast’s largest sci-fi, horror, comic, anime, gaming and pop culture convention. MegaCon Orlando hosted over 100,000 fans at the Orange County Convention Center in 2016, and this year they expect it to be no different.

Also hosting a convention in Tampa Bay, MegaCon hopes to expand this year when it will welcome 45,000 fans to the Tampa Convention Center, from Sept. 29 through Oct. 1, 2017.

Will Tim curry be there all weekend? Or which dates is best to see him?