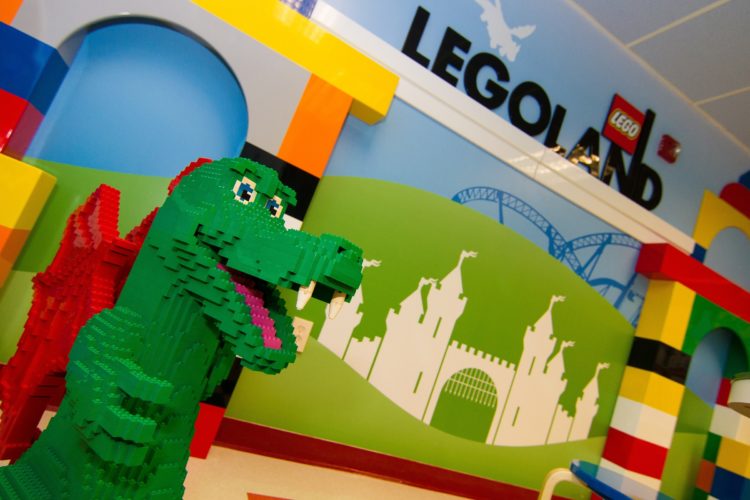 Created as part of the Merlin’s Magic Spaces initiative with funding from Merlin’s Magic Wand, a 501(c)(3) tax-exempt charity, and Attraction & Entertainment Solutions, a Jacksonville, Fla.-based creative services vendor, the project created colorful spaces that evoke Merlin attractions around the world. The uniquely designed rooms are used for therapy and other services offered by The Howard Phillips Center for Children & Families, part of Orlando’s Arnold Palmer Hospital for Children, which provides dignity and healing for children, families and individuals who face overwhelming challenges like child abuse, developmental disabilities, and lack of access to medical care. 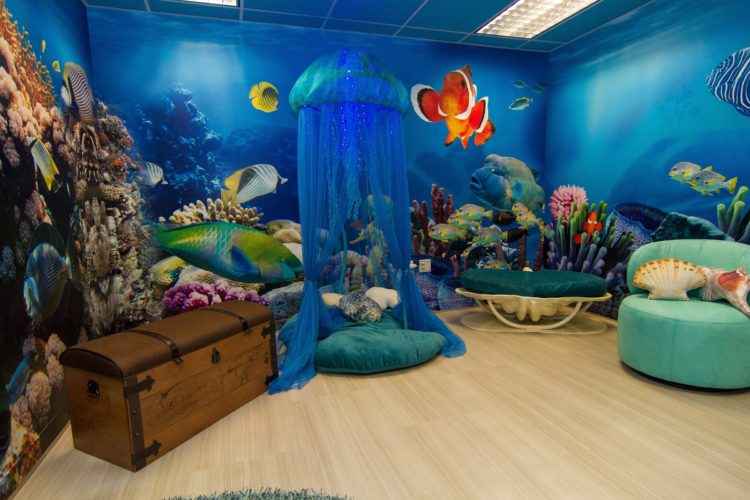 Merlin’s Magic Spaces are designed to accommodate children who are unable to visit a Merlin attraction due to severe illness, physical disability or other exceptional circumstances, while still providing an opportunity to experience the unique magic of Merlin. The themed rooms at The Howard Phillips Center for Children & Families represent the second Merlin’s Magic Spaces project in the Central Florida area. Four Merlin’s Magic Spaces projects have been completed in the United States to date, with more planned. The three room refurbishments were donated by Merlin’s Magic Wand in association with Merlin Magic Making, the creative division of Merlin Entertainments Group, Legoland Florida Resort, The Orlando Eye, Madame Tussauds Orlando, Sea Life Aquarium Orlando, with donations from Edd Musgrove Creative and Attraction & Entertainment Solutions.

“The Merlin’s Magic Space installation at the Howard Phillips Center for Children & Families is the largest project Merlin’s Magic Wand Foundation has created to date and a fantastic collaboration between Legoland Florida Resort, Sea Life Orlando Aquarium, Madame Tussauds Orlando and The Orlando Eye,” said Tracie Hogencamp, USA operations manager for Merlin’s Magic Wand. “Hearing the stories of the children undergoing treatment in these highly interactive rooms, which represent a psychologically safe environment, brings us so much joy. Together with the Howard Philips Center we can make a difference.” 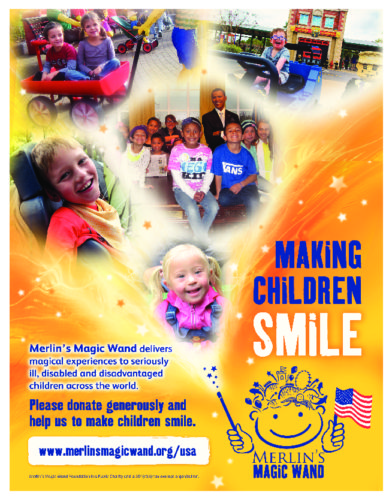 “We are so thankful for the most generous support of Merlin’s Magic Wand and the entire Merlin team for creating such wonderful spaces for abused children to heal at The Howard Phillips Center for Children & Families,” said Marie Martinez, the facility’s operations manager. “These rooms have been dramatically transformed into magical, inviting spaces to the delight of the children and families we serve. Our therapists have been using these rooms for about three weeks now and everyone just loves them.”

The Princess and the Vlog – ‘Disney Springs with Tasty Treats and Mellow Beats’ – July 6, 2016