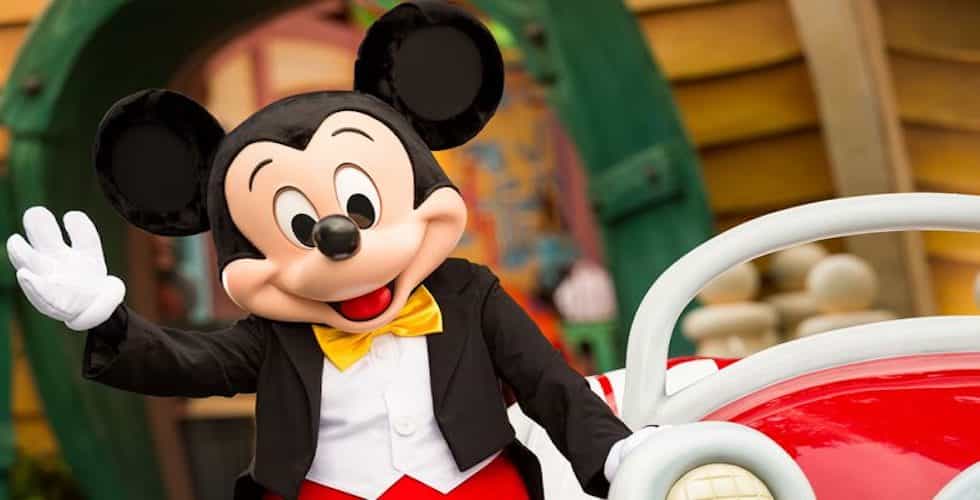 Disney announced a worldwide celebration today to honor Mickey Mouse’s 90th birthday. The mouse made his debut in “Steamboat Willie” on Nov. 18, 1928, and has since been Disney’s global ambassador and brought joy and laughter to fans all over the world.

The celebration will begin on March 7 with “The Happiest Show on Earth,” a runway fashion event featuring a Mickey-inspired collection designed by couture brand Opening Ceremony founders Huberto Leon and Carol Lim. Select items from the Mickey line will immediately be available for sale after the runway show on shopDisney, and the remaining ready-to-wear looks will hit stores this November.

Disney’s collaboration with Opening Ceremony will serve as the beginning of “Mickey the True Original,” a worldwide celebration of Mickey’s personality, heritage and status as a pop culture staple.

Mickey will be even further honored in 2018 with celebrations all across Disney:

Oswald the Lucky Rabbit stars in a new...

My husband, Kurt, was born on November 18, 1928. So the same day as Mickey Mouse. Like Mickey he is well and still very sharp physically and mentally. He loves children and children love him. He is really fun to be with.

When our two daughters were 6 and 10 years old he made sure they had a vacation at Disney World in Orlando.. He then admitted to have had as much fun as they had.if not more. In 1994 we bought a condo in Florida where we spend the winter months. Since then, every single year, he has insisted that we go to Disney for three to seven days, He is a real fan of Mickey..Valerie. our only grandchild. is now 5 years old. One of her first gift from him was a big Minnie Mouse doll which she still has.

We most likely will go to Disney World again this winter. How nice it would be to meet Mickey personally and shake hand. Not too many must be celebrating their 90th Birthday on the same day as Mickey.