A new Mickey Mouse Club-themed collection has made its debut at the World of Disney at Disney Springs, which will soon hold its official opening after a lengthy refurbishment period. 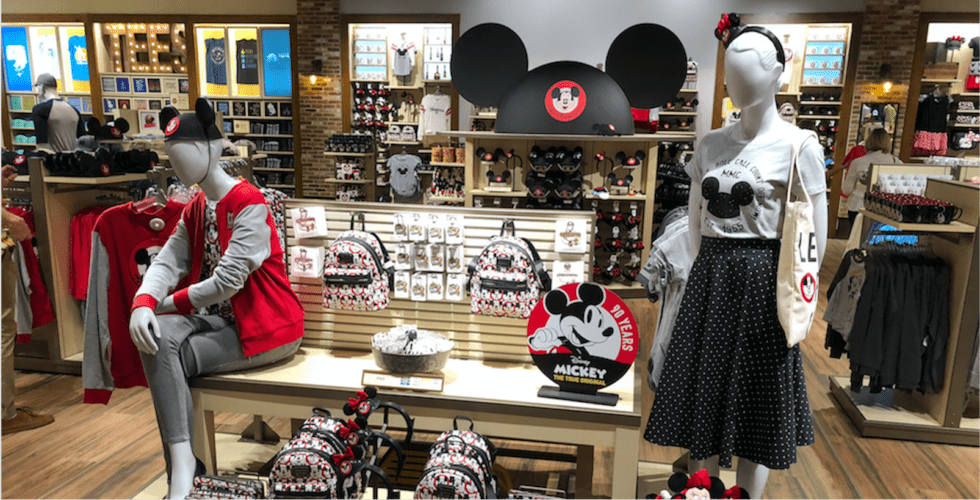 This new collection pays homage to Mickey Mouse in a vintage-yet-modern.

This new collection was inspired by Mickey Mouse’s 90th anniversary, as well as by the re-imagining of World of Disney. 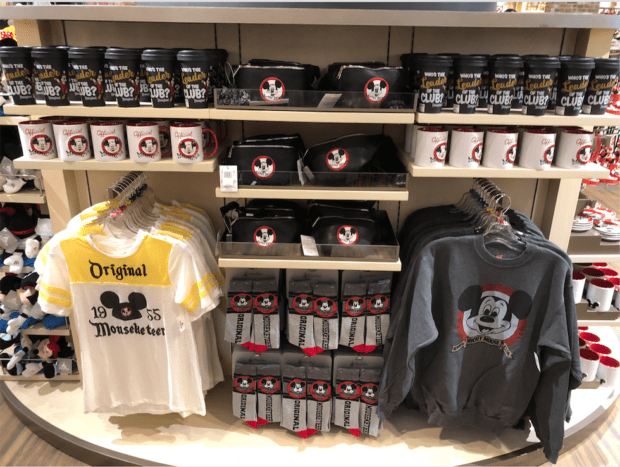 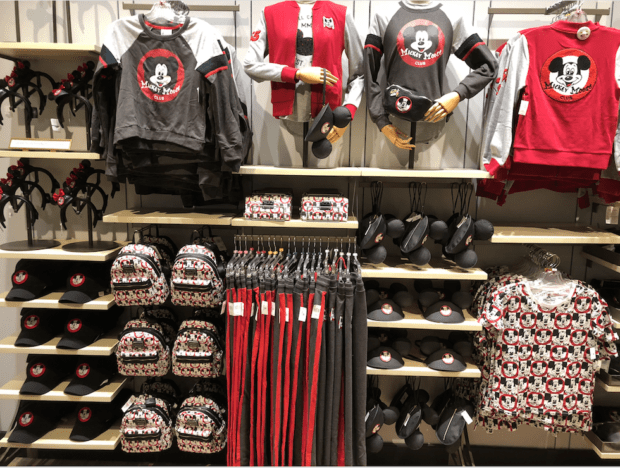 “[The Mickey Mouse Club collection was] partly inspired by Mickey’s birthday, but really, when we started talking about the re-imagination of the World of Disney, we wanted to do a fun program for the entire family,” said Donald Ferro, director of product strategy and product development for Disney Theme Park Merchandise. “We knew we wanted it to be about Mickey Mouse, but we wanted to step back and do something that was vintage in a way that was modern for today.” 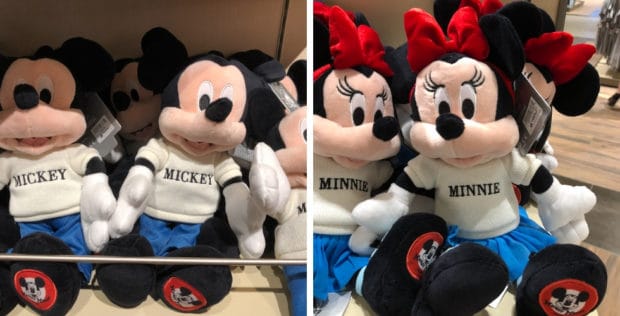 According to Ferro, the collection consists of close to 100 items and is being launched exclusively with the re-imagining of World of Disney – both at Disney Springs at Walt Disney World and the Downtown Disney District at the Disneyland Resort. Some items will be available on shopDisney later this winter, and the collection will be available to purchase for at least a year. 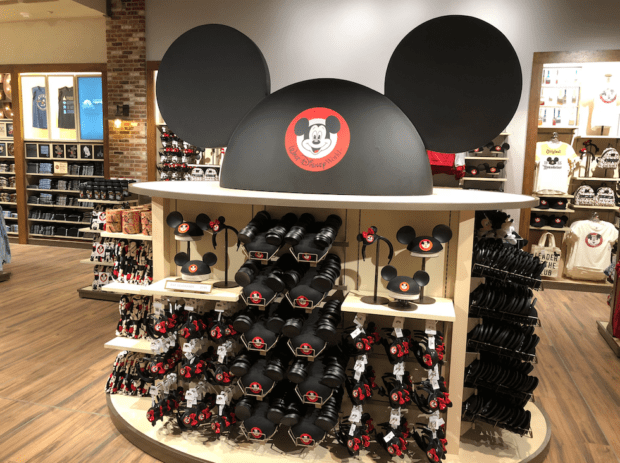 The collection includes a huge variety of shirts, outerwear, accessories, bags, plush, and plenty of Mickey ears to go around. 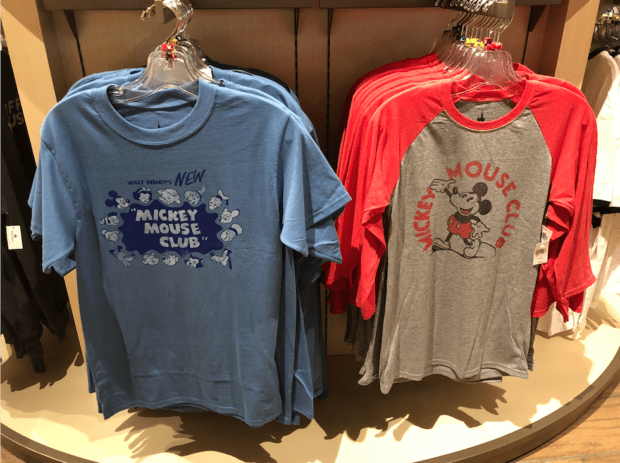 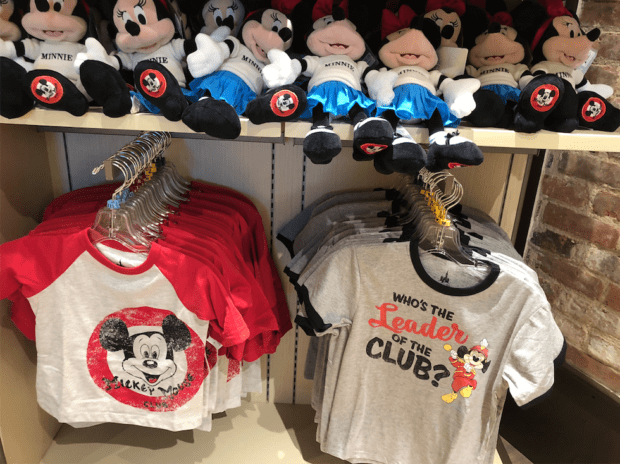 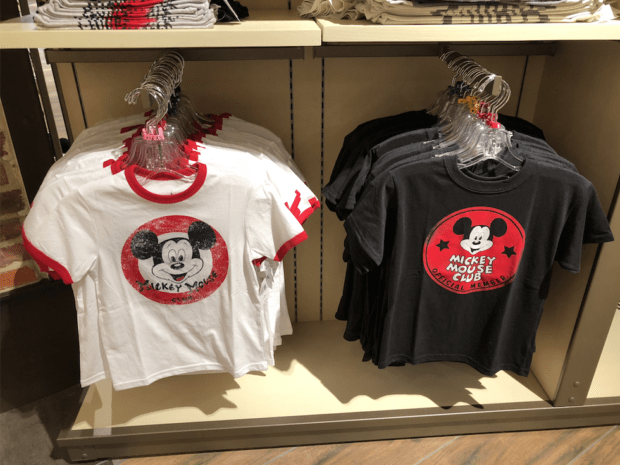 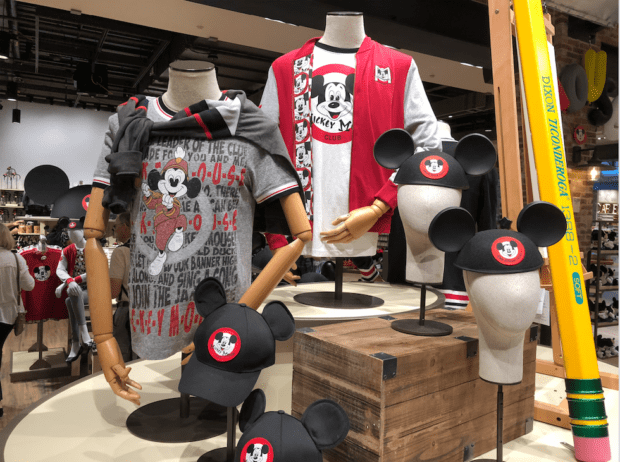 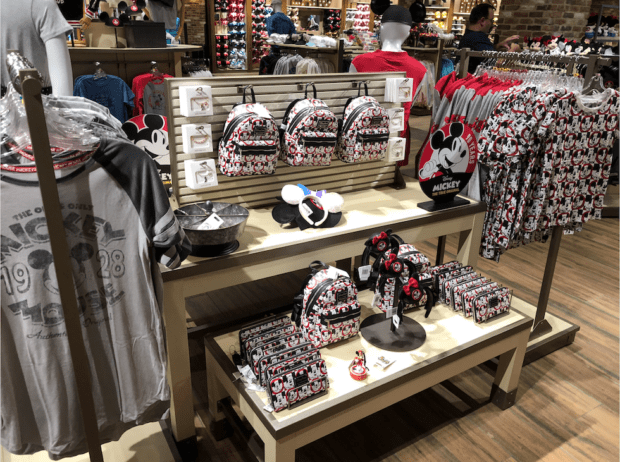 All of this Mickey Mouse Club merchandise is exclusive to the new re-imagining of World of Disney at Disney Springs, and will soon be available at the Downtown Disney District location. T-shirts in this collection are also a part of the buy 2 for $20 promotion!