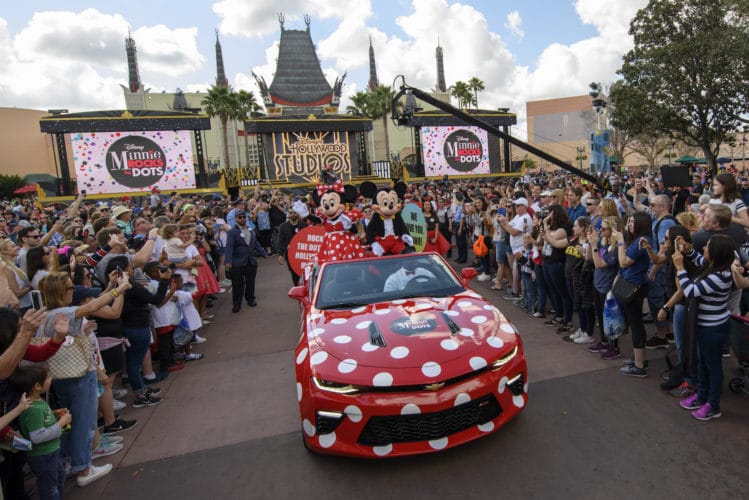 Minnie Mouse is set to make Disney history when she receives a star on the Hollywood Walk of Fame in Southern California in celebration of her 90th anniversary.

The sidewalk star will be unveiled on Jan. 22, 2018, recognizing the iconic status of the world-famous mouse who made her film debut in 1928’s “Steamboat Willy.” The date coincides with National Polka Dot Day when Disney kicks off its annual Minnie Rocks the Dots celebration.

To celebrate Minnie receiving her star, Disney Parks invited fans to see her off in style from Disney’s Hollywood Studios on Jan. 21 while rocking their dots. With Mickey Mouse at her side, the pair made their way out of the park toward Hollywood, Calif.

As Dreamers Do – Bon Voyage from Trattoria al Forno

This will be the last year for...