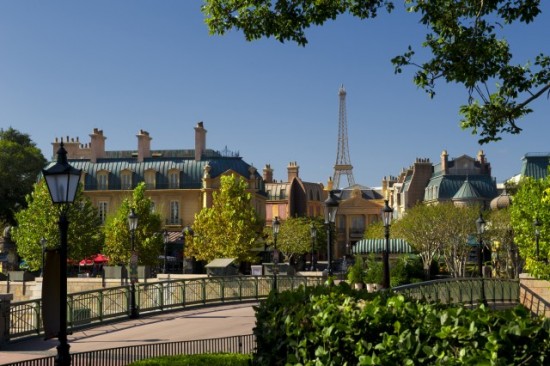 The newest restaurant in World Showcase at Epcot, Monsieur Paul, is now open. The restaurant, located in Epcot’s France Pavilion, replaces Le Bistro de Paris and will provide guests with a refined, yet casual French dining experience presented by Chef Jerome Bocuse. Jerome is also the owner and operator of two other properties at Epcot: Les Chefs de France and the soon to open bakery (January 2013), Boulangerie Patisserie Les Halles.

In developing the concept for Monsieur Paul, Jerome has revisited the roots of his family’s rich culinary heritage, while still infusing a sense of modern American dining into the restaurant.

“My father, Paul Bocuse, first opened Les Chefs de France here at Epcot in 1982 with Chefs Gaston Lenôtre and Roger Vergé – it was the first and only Bocuse-affiliated restaurant in America. Things have now come full circle, with me having the opportunity to open a restaurant here bearing my father’s name. I’ve seen the dining scene change and we are evolving with it. We’re not aiming to replicate the dishes from my father’s restaurants in Lyon, but rather will serve both classics and our interpretations of them in a setting that’s more contemporary,” said Jerome.

The Bocuse family has an important place in the culinary world, most recently with Paul Bocuse being named “Chef of the Century” by The Culinary Institute of America, and many generations have had prominent places in the kitchen. “Monsieur Paul” was the name cooks used in the 1950s to address a young Paul Bocuse in the kitchen to differentiate him from his father, George Bocuse, also an established chef – and the nickname has stuck throughout Paul’s life.

Jerome has brought on Chef Francesco Santin, a 15-year veteran of Restaurant Paul Bocuse in Lyon, which has held three Michelin stars for 48 consecutive years. Noted Jerome, “Chef Santin brings invaluable experience from Lyon to the restaurant, including his knowledge of the classic dishes, techniques, and flavors of France. However, it is still important for us to showcase ingredients native to America. For example, a classic Bocuse fish entrée prepared in France with Rouget (red mullet) is reimagined at Monsieur Paul with local Floridian Red Snapper.” 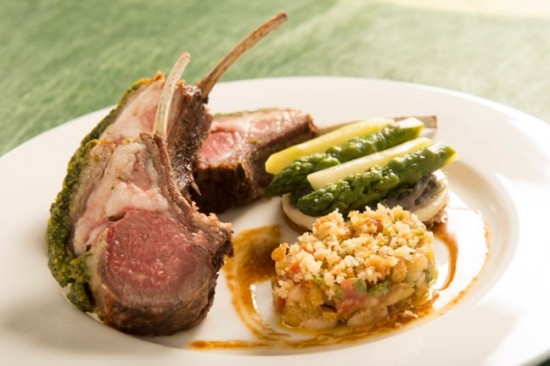 Just as the food will draw from the classics in a contemporary way, the décor and atmosphere have been renovated to create a more comfortable and relaxed setting, though a few signature touches remain, including the evening view of “IllumiNations” fireworks over Epcot. Monsieur Paul will be open seven days a week for dinner beginning at 5:30 p.m. Reservations can be made by contacting 407-939-3463 or online here.

Five-millionth Butterbeer served at The Wizarding World of Harry Potter

Elf on the Shelf Character Breakfast at...