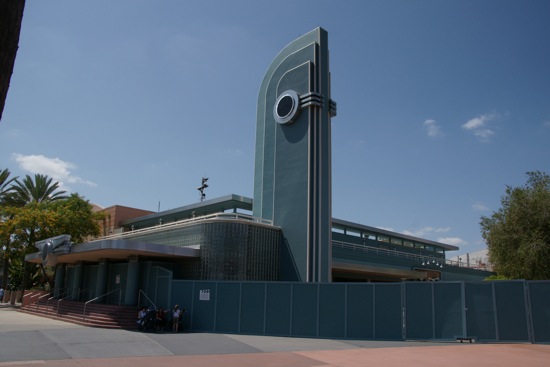 A new Web page has been launched by Walt Disney World with a little more information about their American Idol attraction. The site tells three ways to experience the attraction: watch, vote or perform.

The perform section has the most details. It says only a few will be chosen to sing in front of an audience each day. In round one, you’ll sing in front of a Disney representative without any music. If you’re chosen for round two, you get to pick from a list of songs to audition to and another Disney rep will decide if you get to sing in one of the day’s shows. All of the winners from each show that day (decided by the park guest audience with voting panels at their seat) will perform in the final show of the day. That winner will be given a Dream Ticket to audition for the actual show.

A couple of interesting points in the details: if you don’t meet all of the requirements for the show (age, etc.) you can still try out at Hollywood Studios, but you’re not eligible to win the Dream Ticket. It also says if you win the Dream Ticket but aren’t eligible to use the ticket, you may give it to someone else who is eligible. So does this mean a 45-year-old mom can try to win a ticket, then give it to her son or daughter – whether they can sing or not?

These details have been released today, the day after this year’s American Idol winner was announced and the attraction is listed as opening next January, the same month the next season of American Idol starts. But I guess we’ll have to wait until the 2010 season to see if any winners from the attraction make it on the TV show.

Later that night, Cook was featured in the newest “I’m Going to Disney World!” commercial that aired only hours after the finale. He was starring in a role usually occupied by sports stars. Cook is the first singer to ever star in the Disney commercial.

A look at Prince Caspian at Hollywood Studios

Broadway in Orlando returns this year at...