More photos from One More Disney Day at the Magic Kingdom 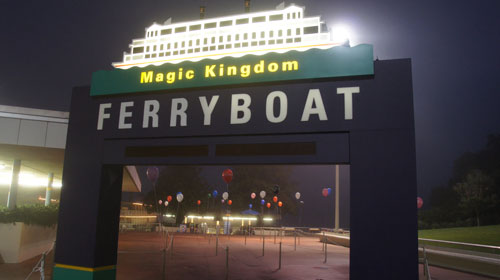 The queue for the Ferryboat was lined with balloons. Balloons also decorated the Transportation and Ticket Center on 40th Anniversary of Walt Disney World, Oct 1, 2011. 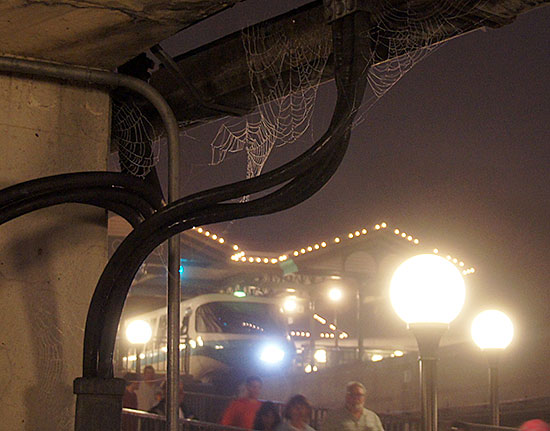 Spiders added some Haunted Mansion theming to a monorail beam, their webs glistening with moisture from the heavy fog. 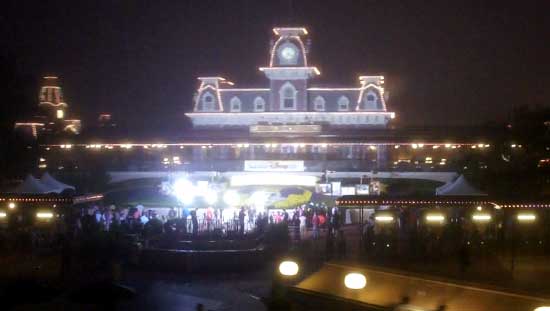 The entrance plaza was ablaze in television lighting. 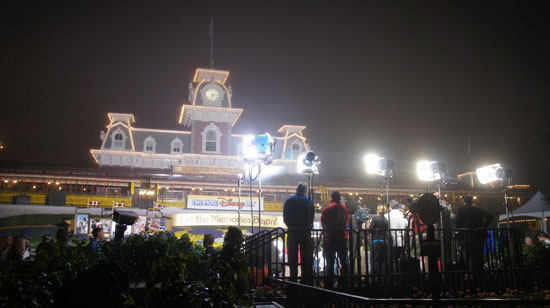 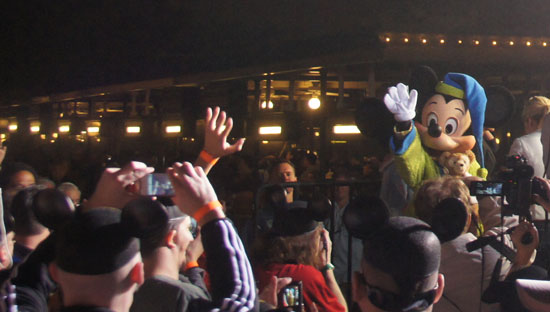 Mickey Mouse waves to a fan in the crowd. He and Minnie were in their pajamas before they left and changed for the opening ceremony up in the train station. 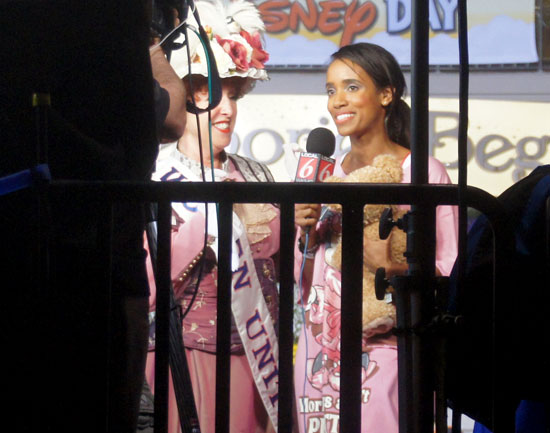 This news reporter also wore pajamas to the opening of the party. 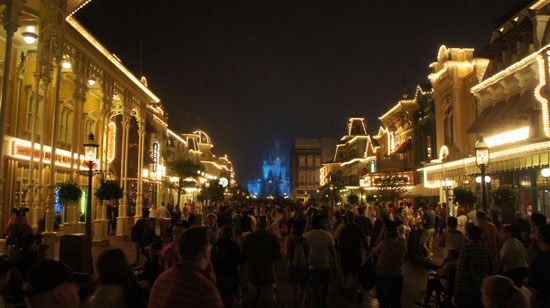 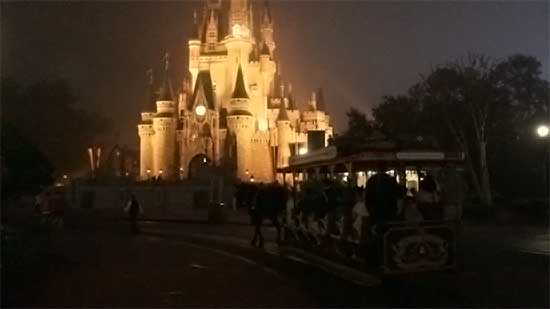 There was a very rare opportunity to ride the horse trolley in the darkness, before dawn! 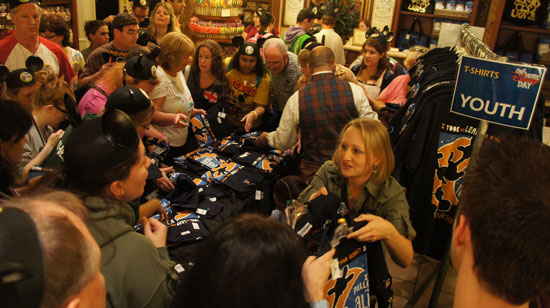 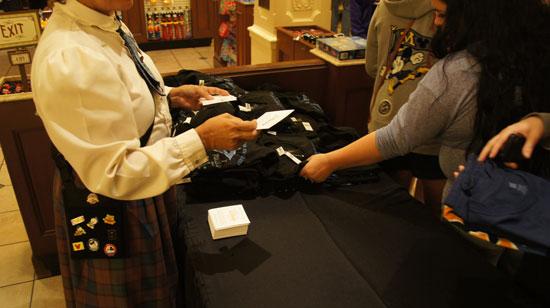 About 21 hours later, on March 1, only these shirts remained. The cast member had instruction cards on where to go online to buy a shirt in your size. (Online offer expired March 1). 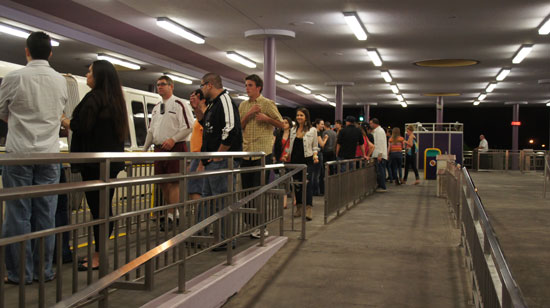 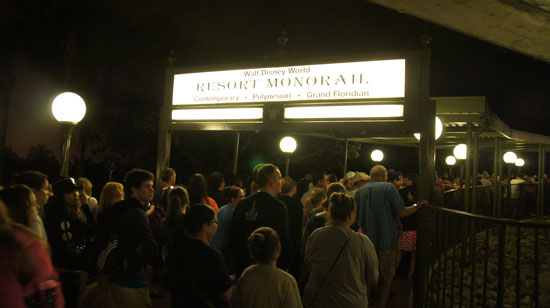 A long line of guests waits to board the resort line at the Magic Kingdom station. 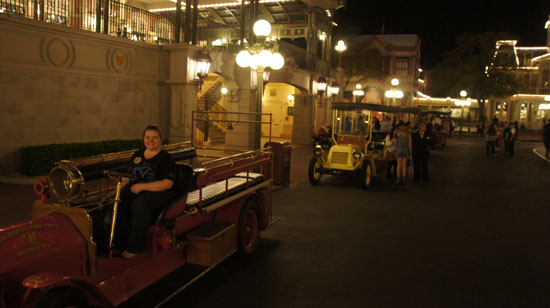 A rare opportunity to sit in the driver seat of the Main Street vehicles for a photo. 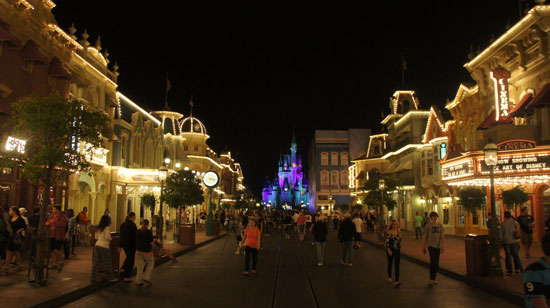 The view of the castle was crystal clear early morning March 1. 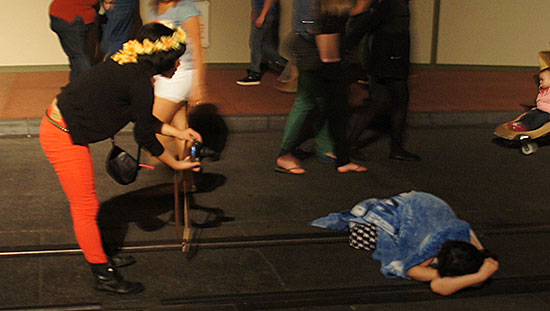 Some guests came prepared for a photo of themselves sleeping in the middle of Main Street. 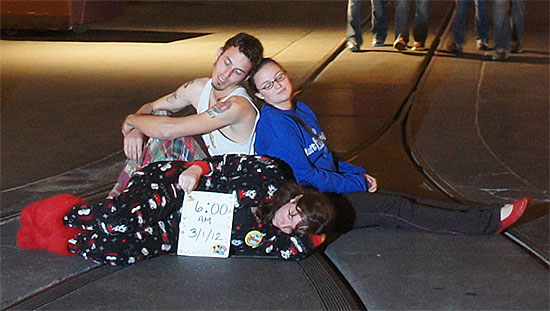 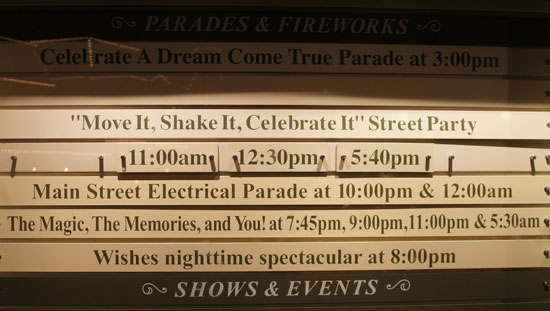 A one time only set of show times. Note the midnight and 5:30 a.m. performances. 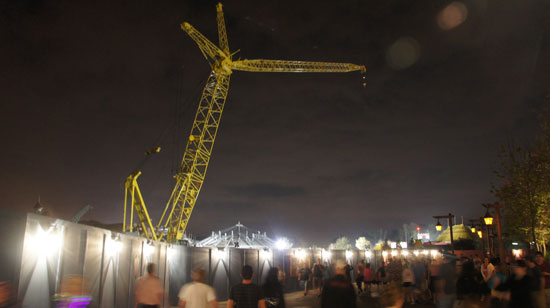 Some night views of the Fantasyland expansion. 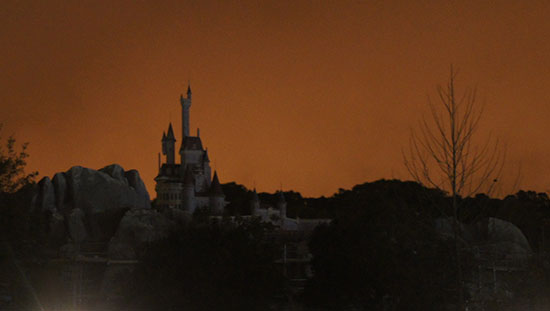 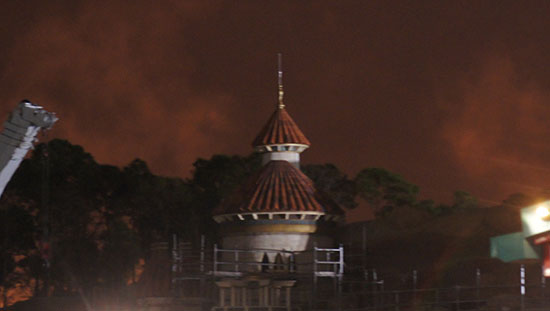 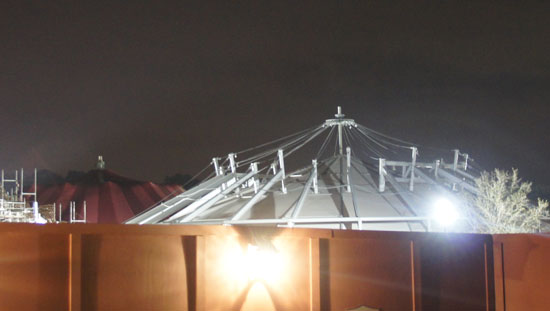 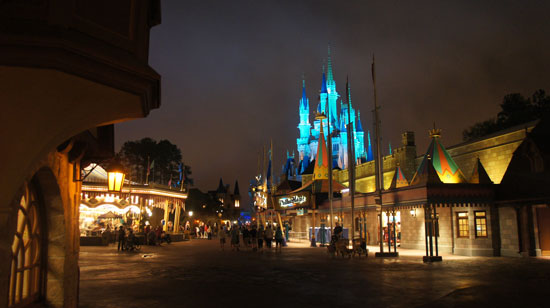 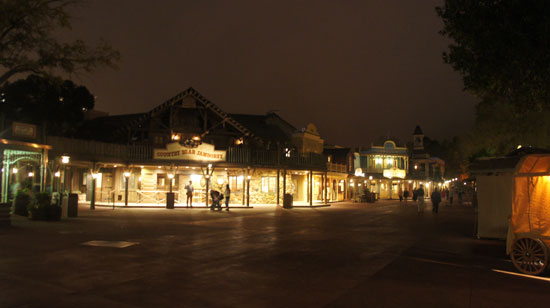 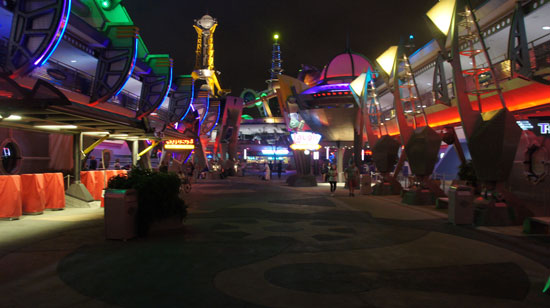 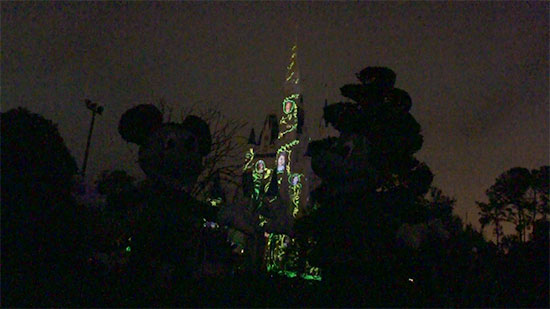 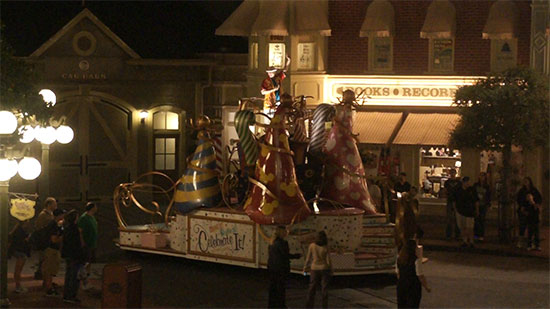 The party concluded at 6 a.m. March 1 with the parade show host waving goodnight to the few thousand remaining guests.

Donald Trump figures to be added to...