Movie Review: ‘A Dog’s Purpose’ is a great family film – if you can get past the controversy 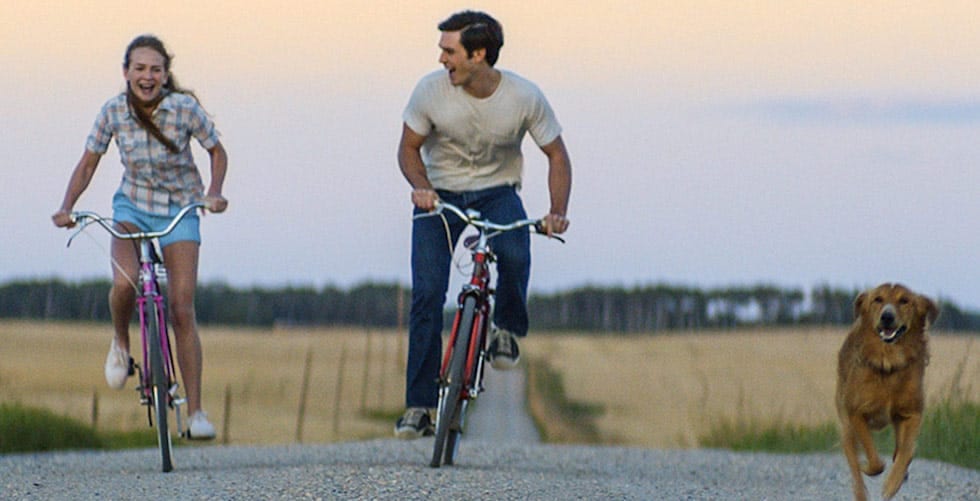 Let’s start with the elephant in the room. You’ve probably heard about “A Dog’s Purpose” from the controversial video showing a dog being forced to go into rushing waters during the filming. If that upset you, then you’re most likely a dog lover, which means you’re the perfect audience for this movie. 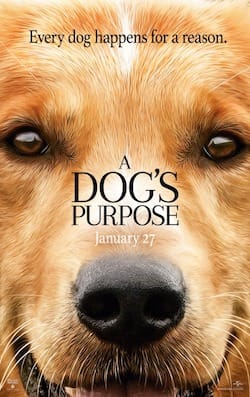 As with most controversies and edited videos, there’s more to the story. Even the film’s producer admits mistakes were made, but he said the dog wasn’t hurt and there were divers in the water and people all around making sure of that. If you believe him and can get past the controversy, you’ll love this movie.

You’ve heard about cats having nine lives, but in “A Dog’s Purpose”, it’s a dog who has many lives, and you get to see them through his eyes (voiced by Josh Gad). The dog’s first life is quickly taken, but it’s his second life as a dog named Bailey where we meet the family which drives most of the story. The dog is often wondering what his purpose is, and once he finds his “boy” Ethan, he thinks he’s figured it out.

But dogs don’t live as long as humans, so we see Bailey pass on and reincarnate as a puppy again. This happens over and over, and almost every time it brings tear to your eye, then you’re cheered up with scenes of puppies. This may be a bit much for some little kids to handle. After a few lives, and seeing the stories of the dog’s new owners, some good and some bad, the dog’s lives comes full circle and he realizes his true purpose.

“A Dog’s Purpose” is rated PG and runs about an hour and 40 minutes long. It isn’t available in 3D and there’s no end credit scenes. It’s based on a book by W. Bruce Cameron. Some of the “humans” in the story are played by Britt Robertson, KJ Apa, Bryce Gheisar, John Ortiz, Juliet Rylance, Luke Kirby, Peggy Lipton, Pooch Hall and Dennis Quaid.

In The Parks:
The movie is from Walden Media and Amblin Entertainment, a sister company to NBC Universal and distributed by Universal Pictures, so you’ll see the Universal Parks and Resorts logo at the end of the film, but we haven’t seen any sign of the movie in the parks. (And with the controversy, we don’t expect to.)

Here’s the movie’s trailer. It gives away a lot of the movie, so if you’re planning on seeing it, skip the trailer.

New photos and videos from The Wizarding...