Movie Review: ‘Born In China’, an intimate look into the lives of iconic Chinese animals 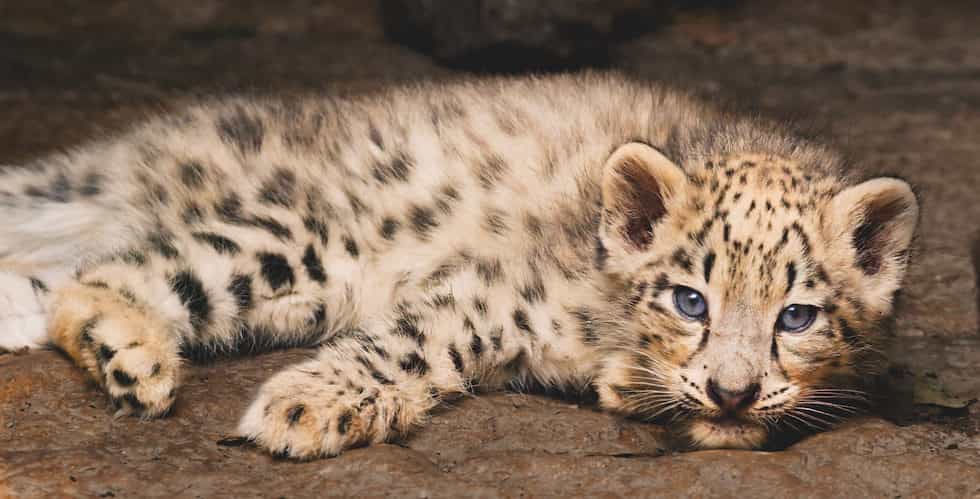 As with most documentaries, Born in China has no real plot, but being a Disneynature production – the narration of Jon Krasinsky (best known as Jim on the American version of “The Office”) added personification to the animals. His words give them “thoughts” as a way to see what they might have been thinking. In addition to the animals, the film also gives an amazing look at the environments these animals live in – lands the audience may otherwise never encounter.

The film is centered around three main animal families, a mother and daughter panda, a family of monkeys, and a snow leopard and her children. While these aren’t the only animals in the film, they’re certainly the most prominently featured. 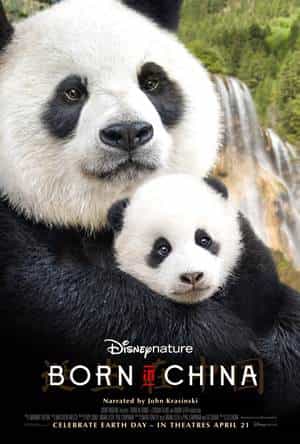 While it’s not the most action-packed movie, it has its moments and is certainly extremely cute, as each of the animal stories include babies. However, this might not be the best movie to take more sensitive children, or even adults to see. Since this was all real documentation of the animal’s lives, they unfortunately didn’t all survive. While the deaths that occur in the film don’t happen onscreen, a dead body is shown, with implications of others.

If you see “Born in China” opening week, Disneynature will make a donation in your honor to World Wildlife Fund to benefit wild pandas and snow leopards. The movie opens Earth Day, April 21. It runs an hour and 20 minutes long and is rated G. There is some extra content at the start of the credits, but not at the end.

In the Parks
A panda topiary can currently be found in the China Pavilion at Epcot promoting the film, presumably for the remainder of the current Flower and Garden Festival.

While you may not find the specific species of animals found in the film at Disney’s Animal Kingdom, monkeys and breeds of large cats can be found in the park.

As Dreamers Do – ‘Dining Amongst the Stars at Planet Hollywood Observatory’ – April 19, 2017

Disneyland Paris to debut Disneynature-themed pre-show for a...