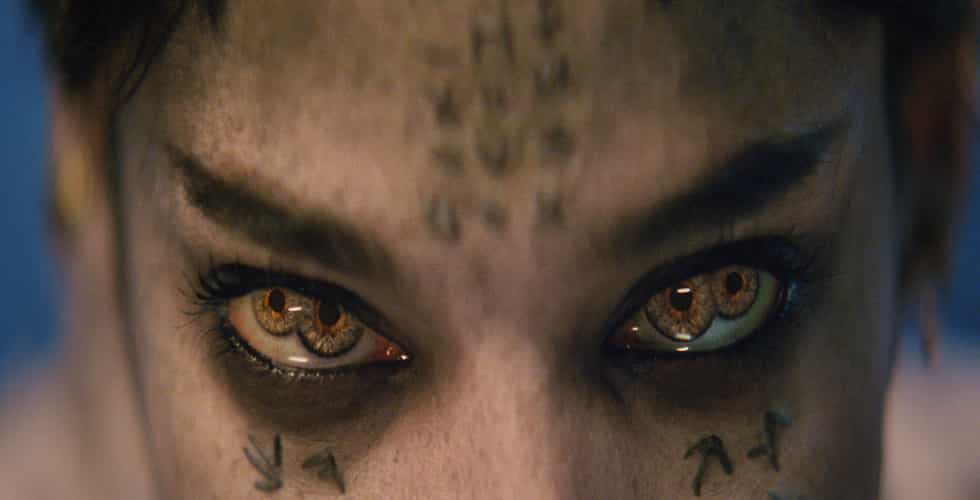 “The Mummy” is the first entry in Universal Pictures’ Dark Universe, and opens in theaters on June 9.

Universal Pictures’ “The Mummy” is the first film release for their newest cinematic venture, Dark Universe. Setting the stage for a world filled with Universal’s classic movie monsters, this reboot of the 1999 original does the job that it sets out to do, even with a few minor missteps.

“The Mummy” stars Tom Cruise as Nick Morton, a decorated soldier and thief of antiquities as he accidentally unearths a hidden tomb in the Middle East. Inside the tomb lies the ancient Egyptian princess Ahmanet, whose birthright as queen was taken from her and led her down a path of darkness before being entombed alive.

Now her release comes with a vengeance, as she chooses Nick to be her vessel for the dark evil she wishes to bring into the world. Nick’s only hope to survive is a mysterious Dr. Henry Jekyll (Russell Crowe) and his organization for studying and destroying monsters, The Prodigium.

This film feels exactly like you would want a “Mummy” film to feel. Despite not being set in Egypt outside of Ahmanet’s flashbacks, this movie takes great care to give that same feeling in its sets and environments. The reveal of The Prodigium facility itself is so fascinating to look at, and is filled with plenty of callbacks to Universal’s previous monster films, as well as clues to what could be in store for the Dark Universe in the future.

The CGI effects in this film were not to be missed, either. The decaying visages of Ahmanet and her zombified mummy corpses looked very realistic and occasionally even made with practical effects and makeup. The transformation of Ahmanet from mummified corpse to fully “living” human is a feat to watch.

The cast for “The Mummy” is smaller than you’d expect, but nevertheless star-studded: Cruise as Nick Morton, Sofia Boutella as Ahmanet, Annabelle Wallis as Jenny Halsey, and Crowe as Jekyll, and Jake Johnson as Sergeant Chris Vail. Despite the big names, I found myself forgetting the stars playing the part, and believed that each person really was their character – something I could never do with Brendan Frasier and the original film.

My favorite portrayal was Johnson’s Chris Vail, and how his character’s comic relief is an extended “An American Werewolf in London” reference. His comedic timing is always on point, and I laughed more than a few times throughout the film at his one-liners. I also loved Dr. Jekyll and Crowe’s portrayal of his duality, but I wish that he could have had a bigger presence in the film.

I was not disappointed with the plot and script, though both had a few faults. Hearing Jenny plead and cry out Nick’s name over and over became annoying, and her character was written more and more two-dimensional as the film went on. I felt like she was turned into a plot device more than a person by the end of the film.

The plot itself has a very interesting story, and a refreshing change from the original with a complex female villain and her thirst for power. I love the idea of The Prodigium as the uniting force connecting the entire universe, and even the small glimpse of its shady workings makes me want to know even more in the upcoming movies. However, I wasn’t very keen on the cliffhanger ending, though I understand its purpose was to set the course for future Dark Universe films.

I can definitely see this film influencing the Universal monsters’ presence in the parks if it does well at the box office, though it makes me wonder what the fate of the cult-favorite Revenge of The Mummy: The Ride attraction at Universal Studios parks around the world could be if the movie does succeed.

Overall, I really enjoyed this movie, and found it a good start to the Dark Universe. It had plenty of thrills, laughs and scares to satisfy the original fans as well as newcomers to the franchise. I am definitely excited to see what Universal Pictures has in store for us next, with “Bride of Frankenstein” being the next film in the lineup.

“The Mummy” is rated PG-13, and is available in standard, IMAX, IMAX 3D and RealD 3D. After seeing the film in 3D, I think that viewing option is helpful in fully immersing the audience in the environments of the film, so I would recommend seeing the 3D version over the standard. There is no end credit sequence, so don’t worry about staying until after the credits roll.

Watch the trailer for “The Mummy,” as well as our on-ride video of Revenge of The Mummy: The Ride at Universal Studios Florida. “The Mummy” is in theaters June 9, 2017.