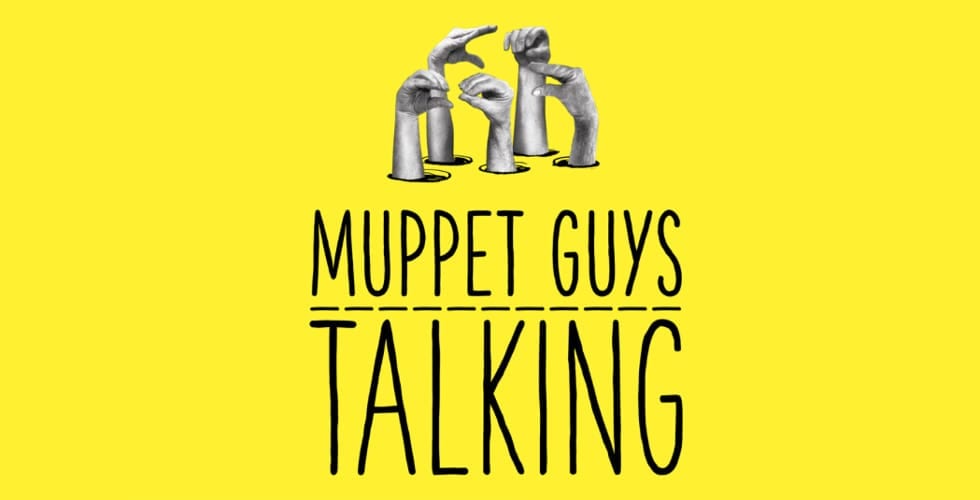 Fans of Kermit the Frog and company can take a unique peek behind the felt when Frank Oz’s new documentary film Muppet Guys Talking becomes available on March 16 at MuppetGuysTalking.com.

Nearly a year ago, Muppet Guys Talking: Secrets Behind the Show the Whole World Watched made its debut during SXSW 2017, and soon Muppet fans worldwide can see Frank Oz’s first-ever documentary, featuring the acclaimed filmmaker with fellow Muppet alumni Jerry Nelson, Fran Brill, Dave Goelz, and Bill Barretta. These five original Muppet performers discuss with each other their individual approaches to creating memorable characters and the impact Jim Henson had on their lives and work.

Directed by Frank Oz, Muppet Guys Talking will be available worldwide at MuppetGuysTalking.com, where viewers will be able to purchase the film beginning March 16. Anyone who signs up at MuppetGuysTalking.com in advance of its release will also receive special additional Muppet Guys Talking content, be first to get the link to buy the film, and be first to receive details of limited-time offers when the film is released March 16.

After Muppet Guys Talking premiered at the 2017 South by Southwest festival, The Hollywood Reporter wrote, “Good luck preventing that big, goofy grin from spreading across your face while watching Muppet Guys Talking,” and IndieWire called it “a must see…not only for Muppet fans and the people who made them, but for anyone seeking insight into the power of creativity.”

Muppet Guys Talking is “a must-see,” wrote IndieWire, “not only for Muppet fans and the people who made them, but for anyone seeking insight into the power of creativity.”

The performers who appear in Muppet Guys Talking are:

Welcome from "The Guys" from MUPPET GUYS TALKING

For more information, visit MuppetGuysTalking.com, and watch these videos for more Muppet fun:

Celebrate May the Fourth with premiere of ‘Disney...

Meet Toothless from ‘How to Train Your...

Inside look at the making of Disney’s...