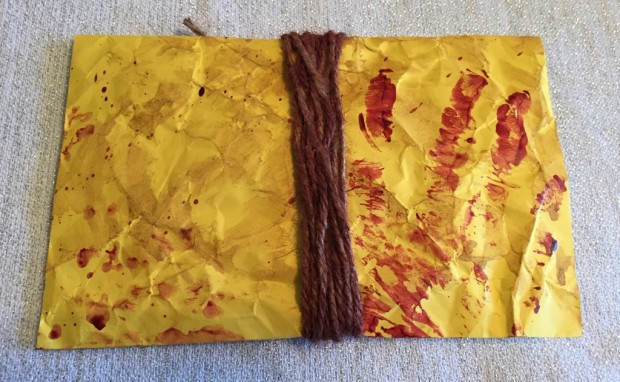 Just in time for Halloween, we received a strange envelope from Universal Orlando’s Halloween Horror Nights. What could be inside? Let’s take a look. 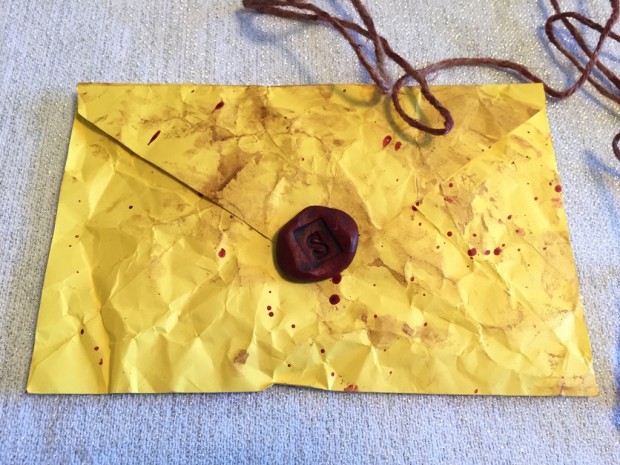 After unwrapping the string, there is a letter seal with an ‘S’ emblem on it. 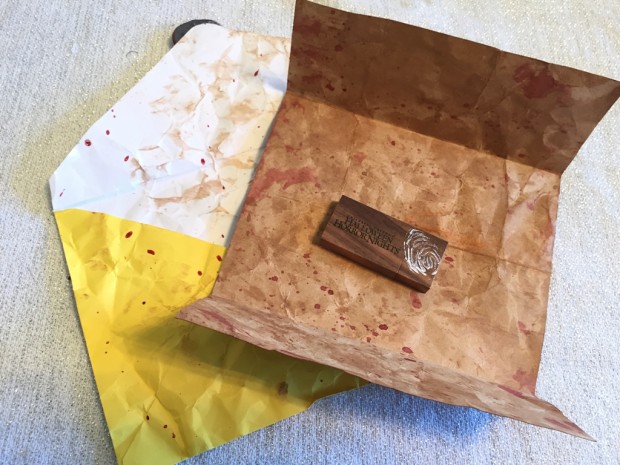 Opening the letter reveals a small wooden block inside with a white thumbprint on it. But it looks like something is underneath it… 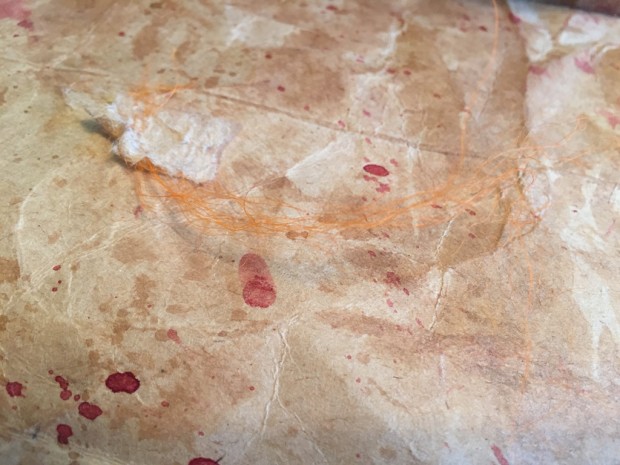 A little strand of orange hair is also inside this envelope. Who or what could this be from? 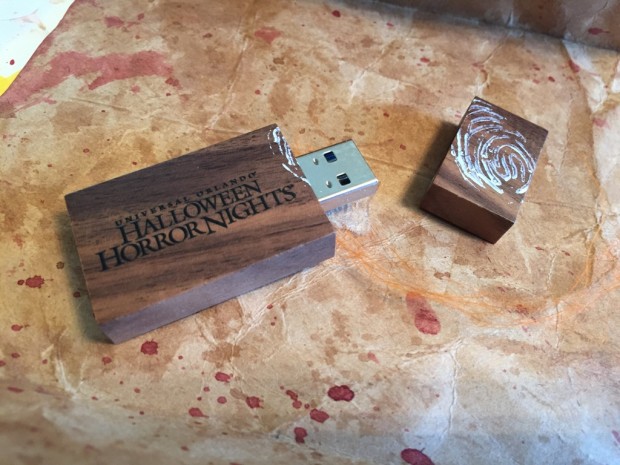 The small wooden block turns out to be a USB drive with this video on it:

Could Jack the Clown be returning to Halloween Horror Nights for its 25th anniversary next year? We’ll find out as the event returns on select nights Sept. 25 through Oct. 31, 2015 at Universal Orlando.

Orlando Eye’s inner wheel is complete, putting it on track for opening next spring