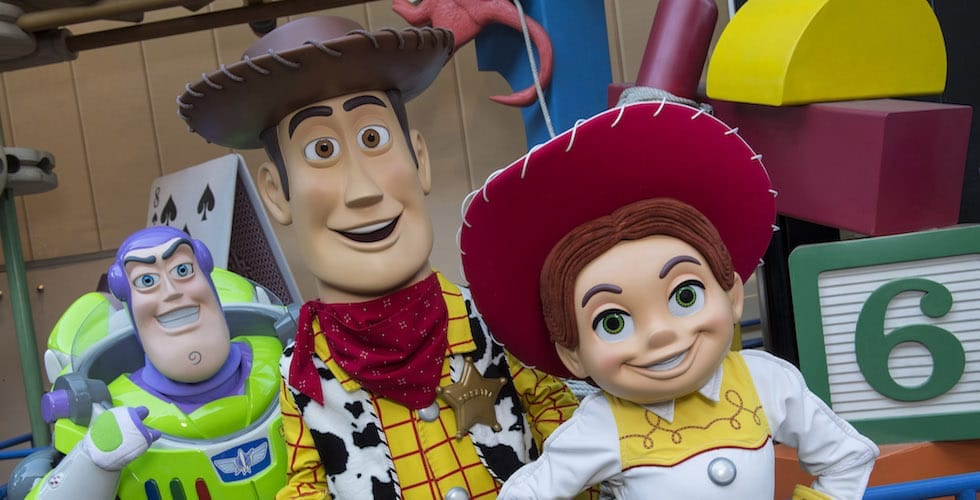 New details have been released about the upcoming Toy Story Land at Disney’s Hollywood Studios.

As the countdown continues to the opening of Toy Story Land on June 30, more details have been revealed as the anticipation builds for the new land coming to Disney’s Hollywood Studios.

According to Tom Vazzana, show director at Walt Disney World, guests will “shrink” down to the size of a Green Army Man as they enter this land filled with everyone’s favorite toys, game pieces and building blocks. The 11-acre land will recreate Andy’s toy-filled backyard from the Disney/Pixar “Toy Story” films, where Woody, Buzz, Jessie and all their pals come out to play.

Check out some of the new details and photos released on the upcoming land: 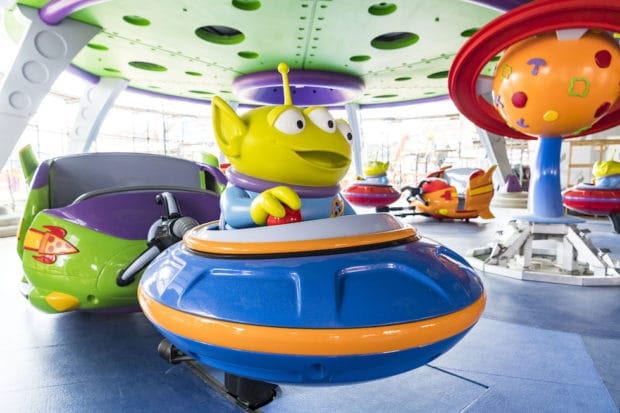 Our first look at the Alien Swirling Saucers attraction.

Designed as a playset that Andy won at Pizza Planet, Alien Swirling Saucers features the Little Green Aliens, who have powered up their flying saucers and are letting guests in on the fun.

In rocket ship toys, guests will swirl around among toy planets and space stations while “The Claw” hangs overhead.

Guests will swing and whirl around to an electronic space music soundtrack that includes eight songs that may sound familiar, but heard in a new, quirky way that’s never experienced before.

Guests will also see pizza-themed details throughout the attraction, including a pizza space station, pizza columns and the Planet Pepperonia. 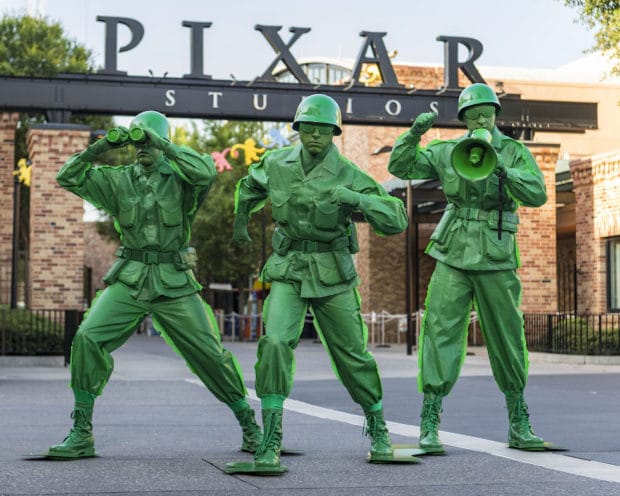 Guests can see the Green Army Men Drum Corps marching through, or take part in their boot camp in Toy Story Land.

Just announced, Sarge and the Green Army Man Drum Corps will march through Toy Story Land several times each day. As the Drum Corps marches through, guests are invited to follow another squadron of Green Army Men to their fun and interactive boot camp, where they can play around with giant Pixar balls, oversized crayons and a fun game of Sarge Says (their own spin on Simon Says). 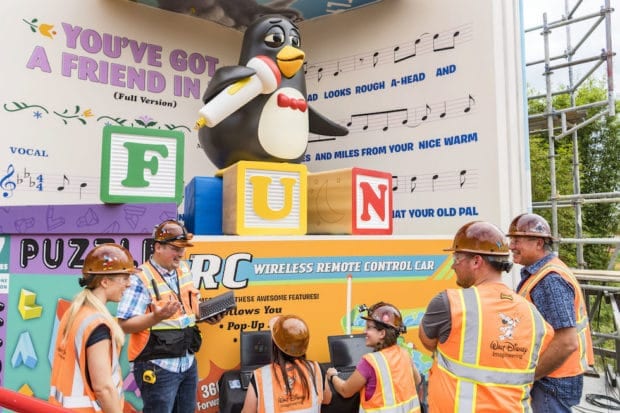 Guests can see the first-ever Wheezy animatronic at the end of the Slinky Dog Dash attraction.

Wheezy, the squeaky toy penguin from “Toy Story 2,” will be featured in the last scene of Slinky Dog Dash as an Audio-Animatronic, singing “You’ve Got a Friend in Me” in his great (yet unexpected) voice. Wheezy will be joined by his other toy friends Mike the tape recorder, who’s offered him his microphone; and Mr. Spell, who spells out funny commentary as you pass by. 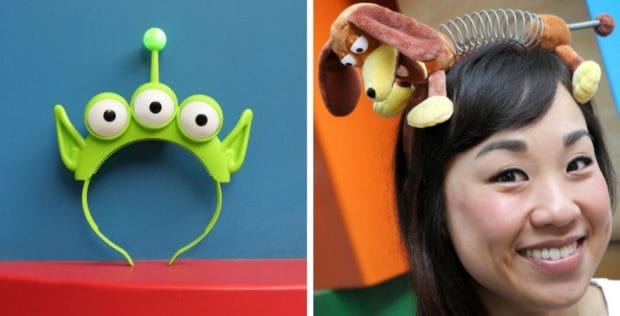 A look at some of the new merchandise coming to Toy Story Land.</I.

Also just announced is a variety of new merchandise headed for the land, including headbands topped with three-eyed space aliens or Slinky Dog. There will also be a Slinky Dog-inspired toy with light up rings that can stretch around the waist or shoulders and be worn as a Disneybound-worthy accessory. 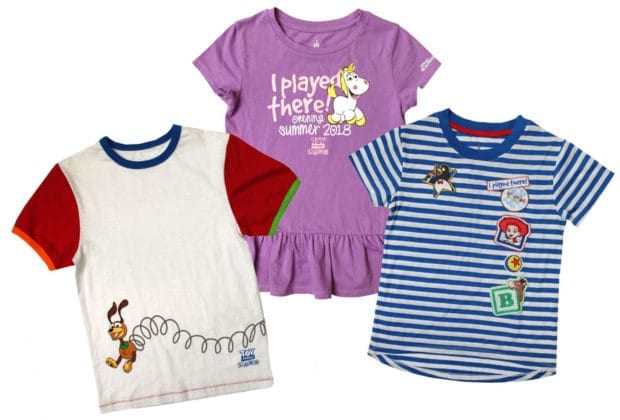 A look at the children’s shirts that will be available, including the “I Played There” shirt.

Kids can also commemorate their Toy Story Land experience with “I Played There” t-shirts. These and other new items will be available in merchandise locations inside Toy Story Land, as well as other select shops in Disney’s Hollywood Studios.

To learn more about Toy Story Land, visit DisneyWorld.com. Check out our first look at on-ride footage from Slinky Dog Dash below: