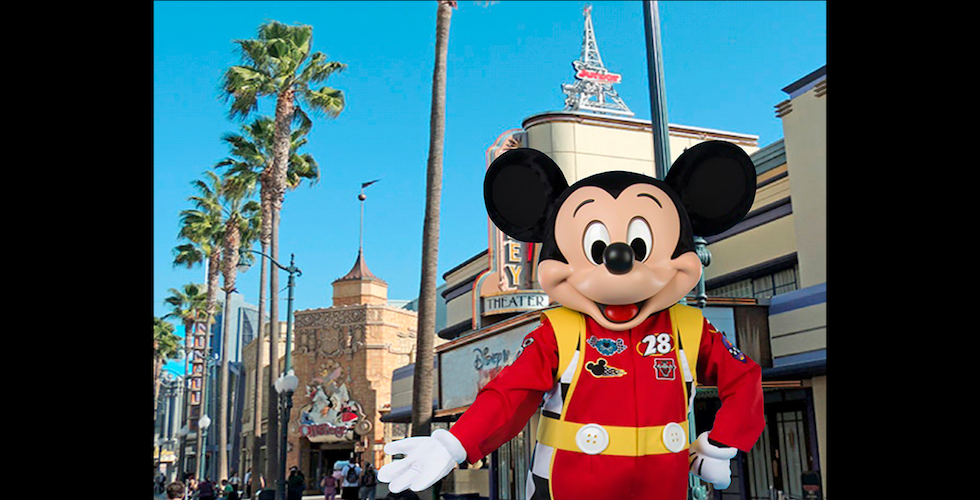 Disney Junior fans and parents are in for a treat this summer, as Disney Parks has just announced that, starting on May 26, the “Disney Junior Dance Party” is coming to Disney’s California Adventure at Disneyland Resort.

The “Disney Junior Dance Party” is a live show experience, taking all the exciting, high energy from Disney Junior shows like “Doc McStuffins,” “Mickey and the Roadster Racers,” “The Lion Guard,” and “Sofia the First.” The show will include music from the shows, as well as some special appearances by your favorite characters.

This show was created to replace the “Disney Junior – Live on Stage!” puppet-based live show that has been entertaining guests since its debut in 2003. The original show was updated throughout its operation to include various shows from Disney Junior’s history, like “Bear In the Big Blue House,” “Handy Manny,” “Little Einsteins,” and “Jake and the Neverland Pirates.”

The same experience for “Disney Junior – Live on Stage!” at Disney’s Hollywood Studios, however, is not being replaced at this time. The new live show experience is only coming to Disney’s California Adventure at Disneyland Resort.

Dollywood celebrates 2017 season with ‘Year of the Family’