Be the first to see ‘Star Wars: The Force Awakens’, and party at Disney World 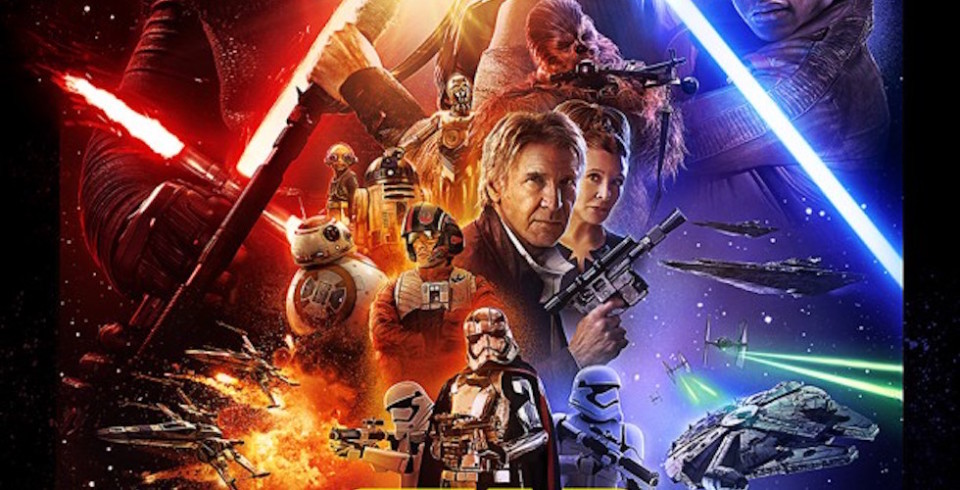 Disney World has put together a one-time special ticketed event that will allow you to be among the first to see “Star Wars: The Force Awakens”, then head to Disney’s Hollywood Studios after for more Star Wars fun. 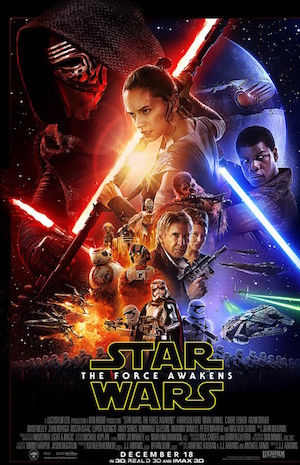 The “Star Wars: The Force Awakens” Opening Night Event, starts around 8 p.m. on Thursday, Dec. 17 at the Disney Springs AMC Theater with a viewing of the new Star Wars film. Guests will then head to Disney’s Hollywood Studios (Group transportation not included.) where they can attend a private party until 2 a.m. Guests at the party (which officially starts at 11 p.m.) will be able to ride Star Tours, visit the new Star Wars Launch Bay, attend a Star Wars DJ dance party and preview the new Star Wars fireworks show. Guests are invited to attend in a Star Wars costume.

Tickets will go on sale at amctheatres.com/starwarswdw right after the newest “Star Wars: The Force Awakens” trailer debuts during the NFL halftime show tomorrow night (Oct. 19) on ESPN. Fans at Downtown Disney in California can watch on the big screen outside of AMC theaters.

‘The Lego Movie 4D A New Adventure’ to open Jan. 29 at Legoland Florida