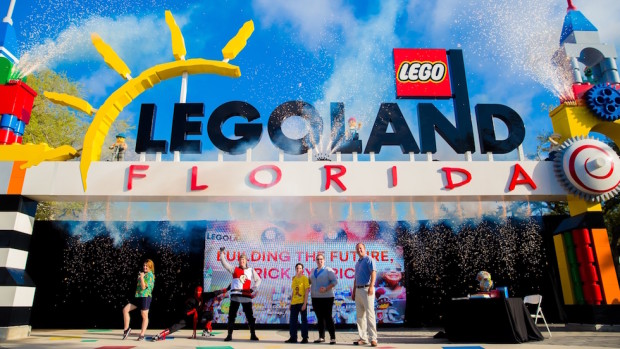 In honor of their fifth anniversary this year, Legoland Florida Resort has unveiled five new experiences coming this year and next.

Projects include additional on-site accommodations, a new theme park land with a cutting-edge, interactive attraction, the first-ever expansion of its water park, a new 4D theatrical attraction and an all-new summertime event filled with fireworks and special entertainment. 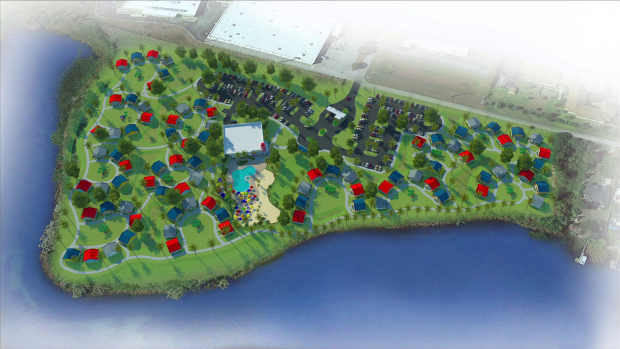 This themed vacation resort combines the fun of surf, sand and sun with the creativity of Lego bricks on a picturesque site next to Lake Dexter, adjacent to the theme park. Distinguished by a colorful Lego lighthouse, the village-style, lakefront resort will feature 83 single-story duplex units, offering 166 separate accommodations that sleep up to five. 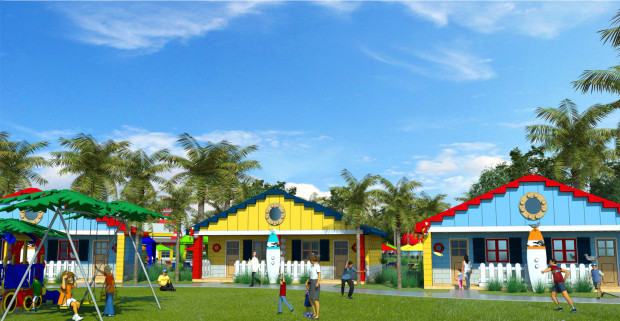 The all-new Legoland Beach Retreat offers a great way for larger families and friends to vacation together. Amenities will include a themed pool, a sandy play area, a buffet-style restaurant and complimentary transportation to and from the theme park. 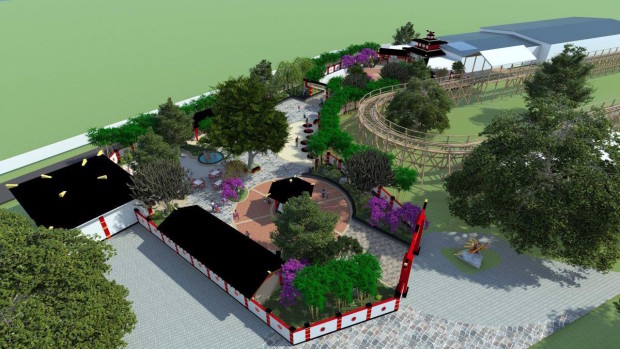 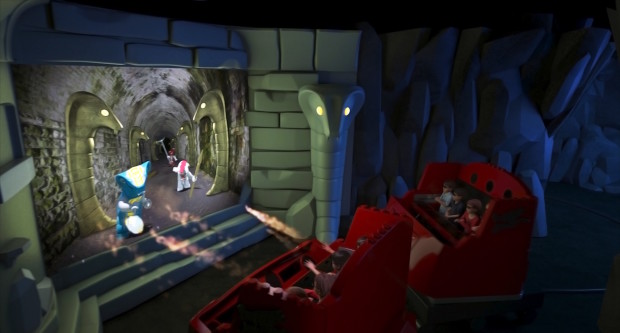 On Lego Ninjago The Ride, up to four guests per vehicle blast animated fireballs, lightning, shockwaves and ice using nothing more than their hands as they travel through dojos mastering their skills before teaming up to defeat a powerful villain. Riders collect points and scores are displayed when each quest is complete. The attraction is the epicenter of a new area featuring multiple interactive experiences that will hone kids’ physical skills like Ninjago heroes Kai, Jay, Cole, Zane and Nya, before their ultimate test on Lego Ninjago The Ride. The ride opens at Legoland California this spring, then at Legoland Billund and Legoland Malaysia this November. 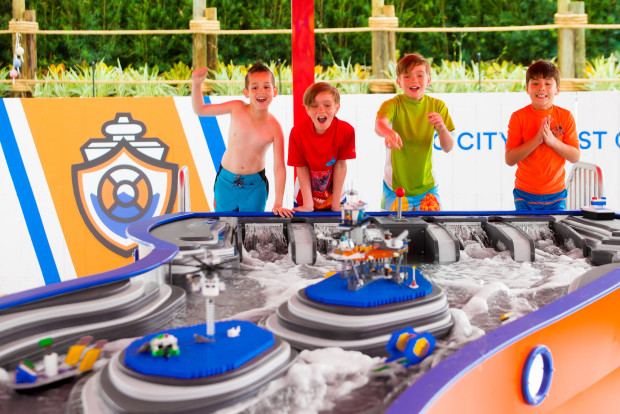 A new expansion area at Legoland Water Park adds a brand-new attraction, Build-A-Boat, where kids can create and race Lego watercraft through fast-flowing rivers in a setting inspired by the Lego City Coast Guard sets. Nearby, the existing Imagination Station lets little ones build and play with colorful Duplo bricks in a water-filled activity center. Additional dining offerings, increased seating capacity and complimentary Wi-Fi throughout the entire water park round out the all-new offerings for 2016. 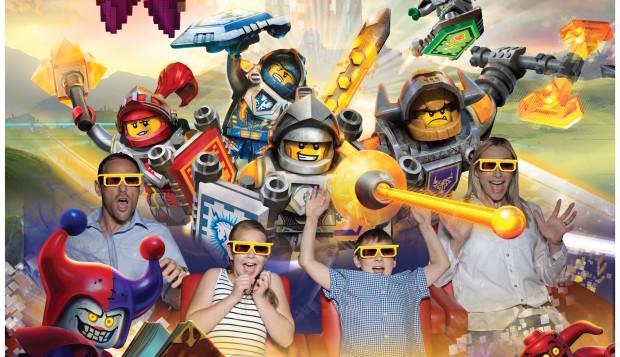 Set in the futuristic Kingdom of Knighton, this all-new 4D movie pits five young knights against the evil Jestro and his sidekick, the Book of Monsters, in a battle for control of a rare book of magic that gives its owner tremendous power. Based on the new Lego series of building sets and the just-launched TV show, the 12½-minute experience combines 3D computer animation with 4D real-world effects that bring the high-tech action bursting off the screen and into the audience. 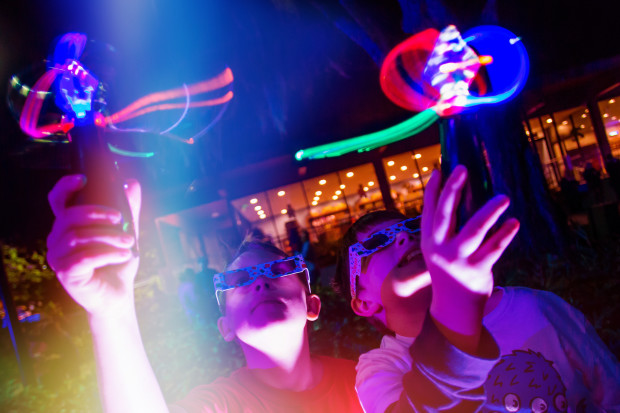 The resort will debut its latest all-new event in June, a celebration of summertime fun featuring extended park hours, meet-and-greet opportunities with Lego characters, exclusive opportunities to build alongside Lego Master Model Builders and a brick-tacular Ninjago fireworks display that will light the night above Lake Eloise with  triumphant music. Held exclusively at Legoland Florida Resort, the party is included with park admission and will take place every Saturday and Sunday from June 18 to July 31.