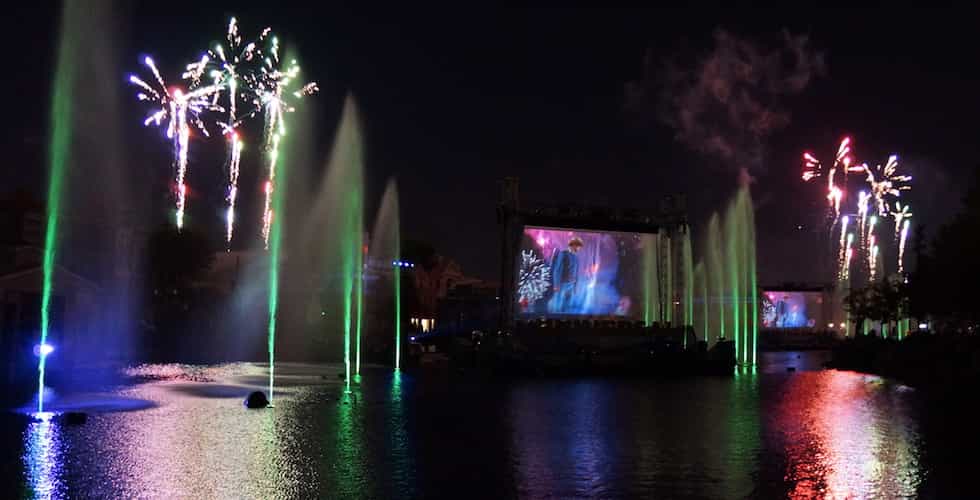 Universal’s Cinematic Spectacular is no more. Universal has announced that a new nighttime lagoon show will take it to the next level.Not much information has been given about the new show. We don’t know when it will begin or what it will be called yet, but Universal did tell us it will include new animation featuring characters from Universal attractions, a new storyline, new music, lighting and special effects.

Universal’s Cinematic Spectacular started in April 2012 and has run almost nightly since. It is now closed, leaving fans no “last chance” to see it. Universal spokesman Matt Korn confirmed on Facebook that the Cinematic Spectacular Show ended unexpectedly because of damage from Hurricane Irma.

Here’s a look at the full show, and a special announcement for the Transformers ride using the lagoon and a One Direction version:

Roy Meets World – A Challenging Hunt for Remy at Epcot