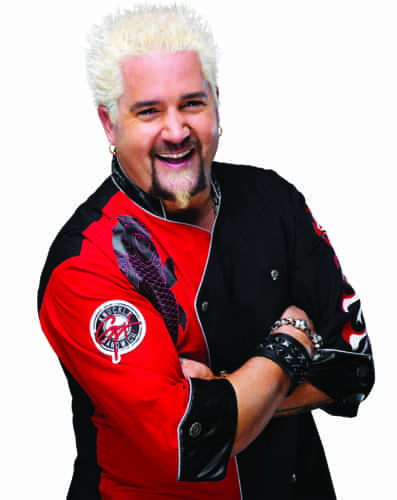 One of the oldest restaurants at Disney Springs is in the midst of a major makeover, and we now have our first look at the new Planet Hollywood Observatory menu, featuring recipes by television personality Guy Fieri.

“We’ve spent an enormous amount of time developing new menu offerings for Planet Hollywood Observatory and striking a balance with keeping our favorites in place,” said Robert Earl, Founder and Chairman, Planet Hollywood International. “We’re excited to offer even more options for our guests, ranging from appealing starters, to light and healthy salads, to indulgent steak and lobster—and everything in between. And they really must save room for dessert—I always do!” 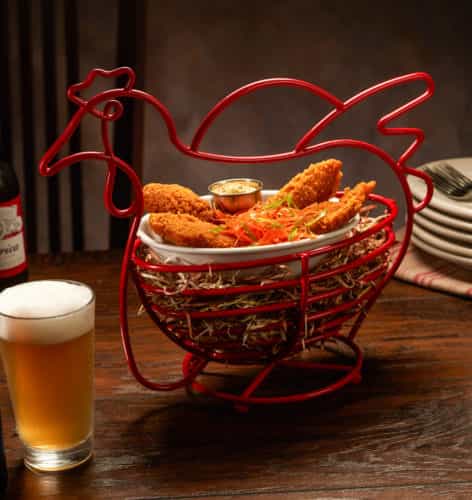 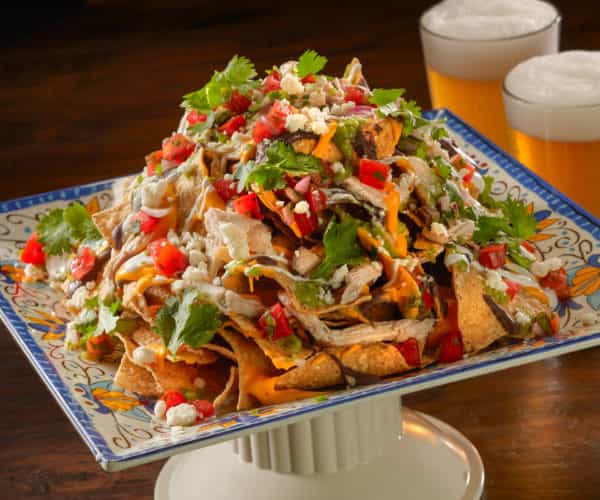 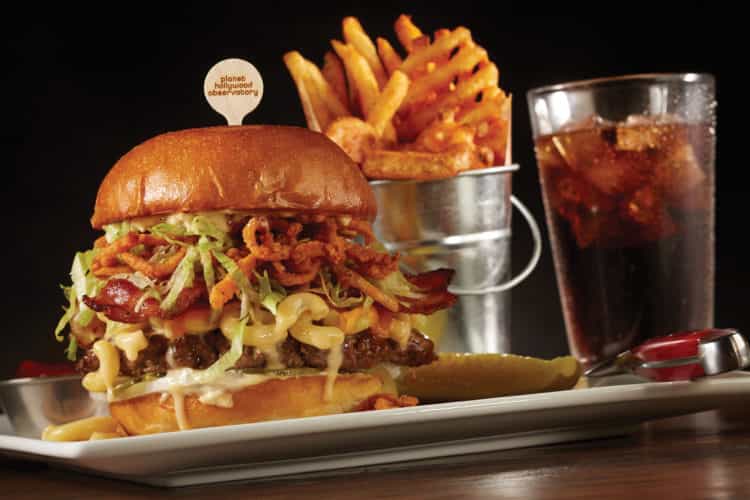 A Lobster Feast Fra Diavolo, a spaghetti favorite served in a whole lobster shell and a Sesame Ginger Salmon with cilantro rice are two of eight gussied-up specialty offerings. Steak and rib selections – including the 20 ounce, bone-in NY Strip Steak for two served with roasted garlic and herb butter, steak fries and green bean blend – can now be upgraded to “surf & turf” status with the accompaniment of a whole steamed lobster. 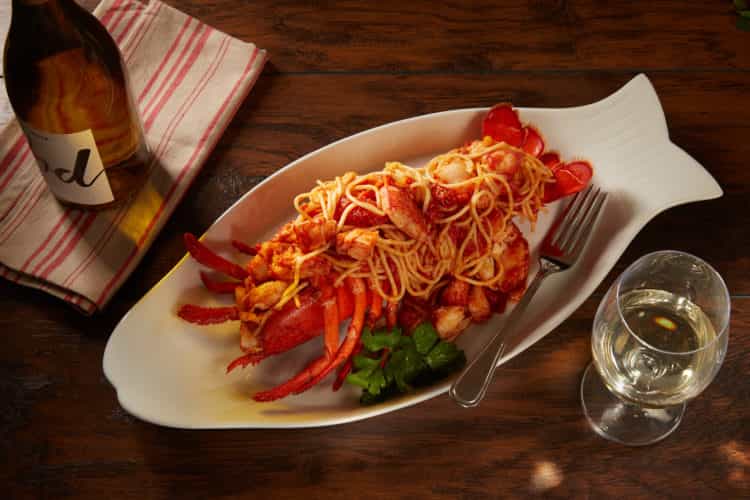 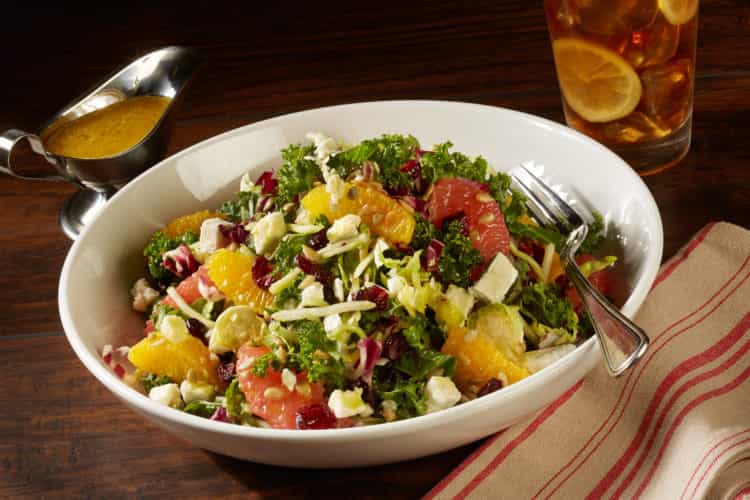 For a sweet finish “Hand-Dipped and Whimsical Milkshakes” include Chocolate Comet and Strawberry Borealis. The dessert menu is filled with goodies such as the Cosmic Cream Challenge, a blind tasting of 12 flavors of house-made ice creams and sorbets; Planet Melt Down, a chocolate hardshell dome, melted tableside by hot chocolate sauce to reveal double chocolate fudge cake, fresh strawberries and whipped cream; and Brownie Sundae Martini, 12 decadent chunks of freshly baked brownies layered with six scoops of vanilla and chocolate ice cream with toppings. 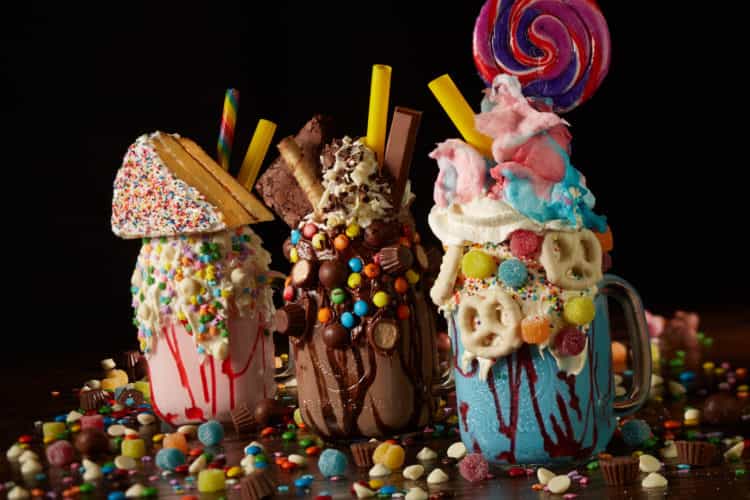 The all-new Stargazers Lounge features live music and a dedicated menu focused on Florida craft beers from breweries like Funky Buddha, Bold City, Cigar City and Swamp Head and has hand-crafted cocktails made with local fresh ingredients, like the Cosmic Mule New Amsterdam vodka, Limoncino Bottega & Real ginger-infused syrup. Keeping in theme with Planet Hollywood’s whimsical nature, spirits are given equal attention with monstrous beverages served in souvenir vessels including the Halley’s Comet served in a 45 oz. Planet-bowl and the Planetary Punch Monkey served in a 21 oz. Comet Glass.

Planet Hollywood Observatory will open later this fall at a date yet to be announced; in the meantime, check out some current eating options at Disney Springs in this episode of Attractions The Show: