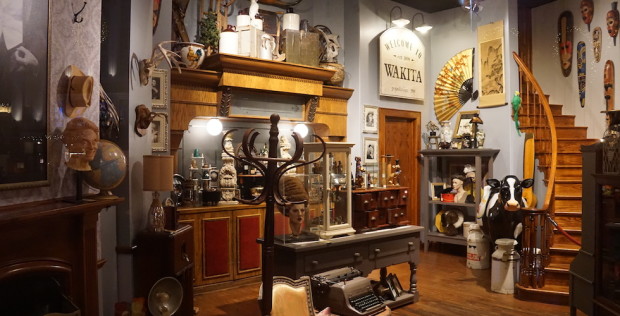 A new store called Williams of Hollywood Prop Shop opened today inside Universal Studios Florida. The shop sells signs, costumes and other props that were used during Halloween Horror Nights, inside closed attractions and more from around Universal Orlando Resort.

The unexpected new store acts not only as a store but sort of like a museum of the theme parks past. Some of the stand-out items include the cow that was in the “Twister … Ride It Out” attraction queue for $1,195.99, a sign from Halloween Horror Nights for $399.99 and a dirty speed limit sign from Twister for $74.99.

The store is located inside the former magic shop in the Beverly Hills area of the park, just before Mel’s Drive In. The magic shop in Islands of Adventure also closed earlier this year and currently houses a store featuring local art.

Below are some photos inside the new Williams of Hollywood store, provided by Don Gworek. 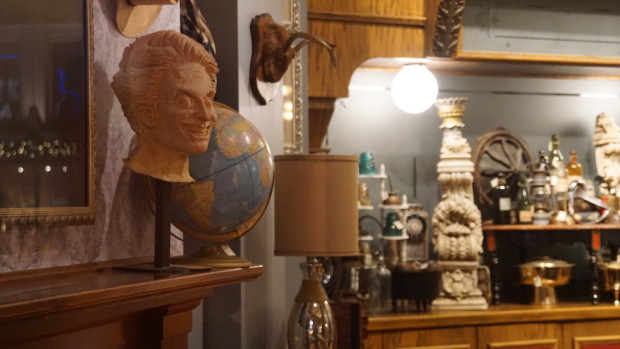 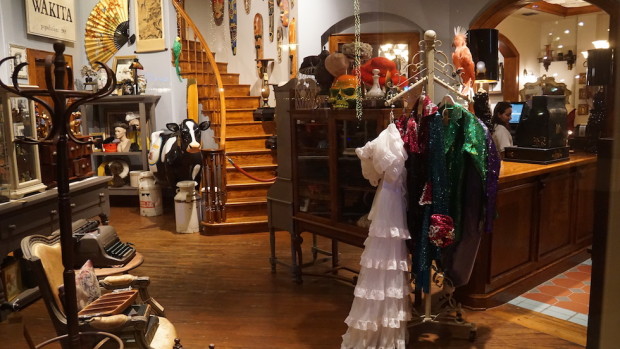 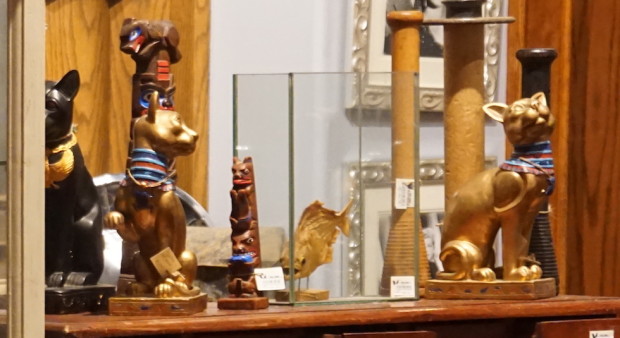 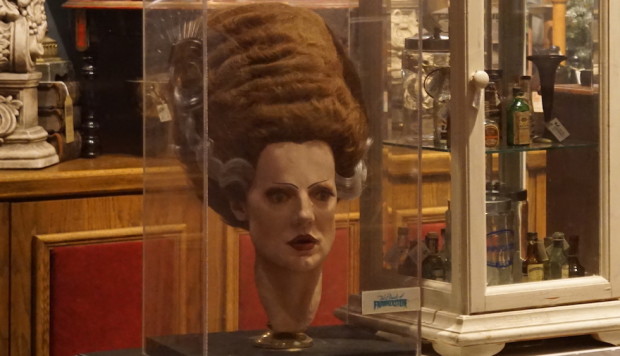 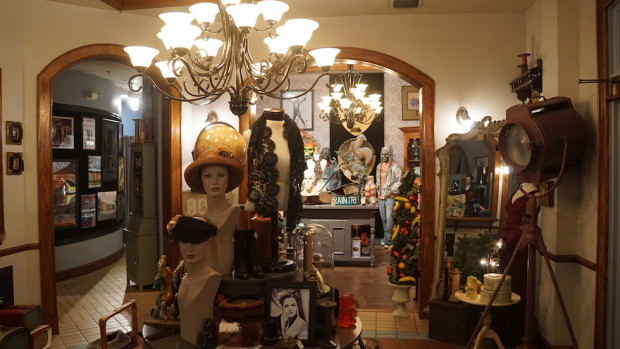 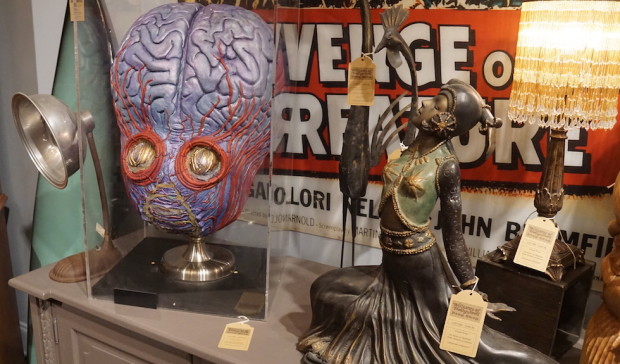 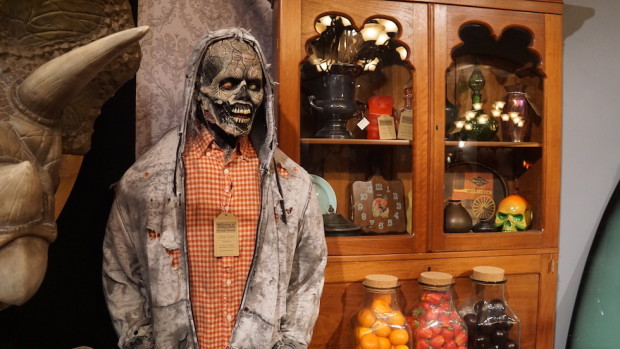 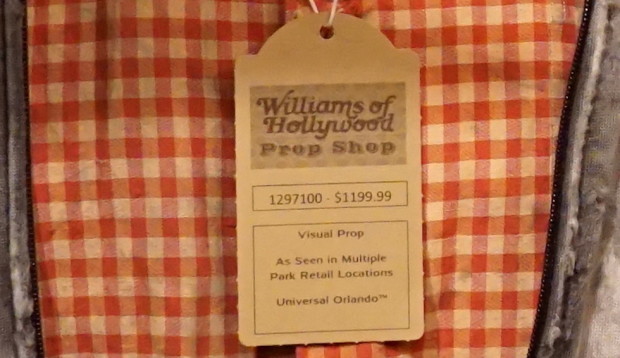 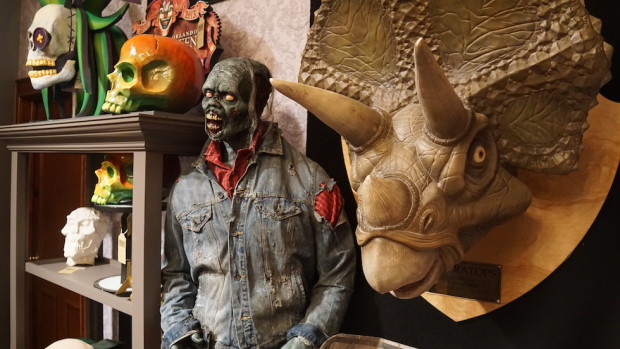 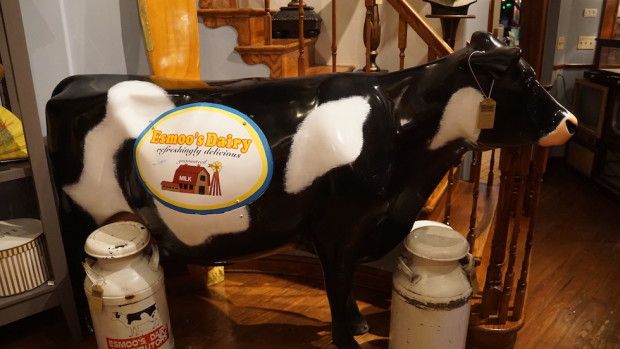 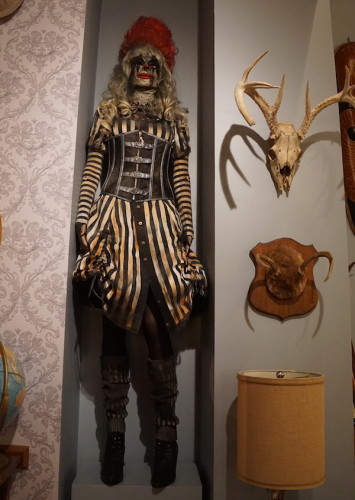 So I bought the second cow, the one from the Exit Gift Shop and I hear someone from an insider site bought the Queue cow! You can follow my adopted friend Betsy on instagram at BetsyTheTwisterCow 🙂

We just visited Universal Studios on Wednesday. I bought a small rose vase from the prop shop, was just wondering if there was any way to find out what movie/ show it was used in. Its pretty love it with the rest of my collection.

It should have said on the tag if it was used a certain location. If it didn’t list a certain place, then it was likely used at many different locations, or it was purchased at a antique store for resale in the Prop Shop. The only was to tell where it was used at this point would be to find it in someone’s photos or videos.

Does anyone know what happened to the swan that was in the china cabinet that one passed on the way into Twister?

Stars in the Parks: Richard Gere and...