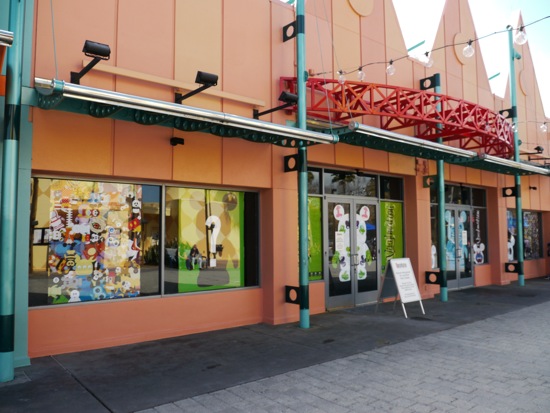 “We’re excited to build upon our existing portfolio of unique offerings and are committed to bringing guests even more interactive experiences,” said Downtown Disney Vice President Keith Bradford. “These new diverse venues are perfectly in sync with Downtown Disney and reflect the feedback we have received from our guests.” 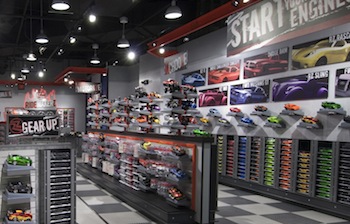 After its success at the Downtown Disney at Disneyland in California, RIDEMAKERZ will open on the West Side for a limited engagement. The store will integrate full-sized cars and a supercharged interactive experience that lets guests build, customize and trick out their very own radio-controlled vehicles. Kids of all ages will be able to satisfy their need for speed with more than 649 million ways to create a mean machine. RIDEMAKERZ will open March 25 through fall 2010. 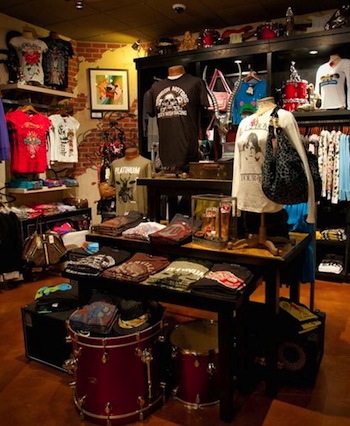 D Street, a new apparel store where urban inspired product “intersects” with a Disney creative edge will also open on the West Side in the former Planet Hollywood On Location space. The store will showcase a mix of products for both men and women. Building on the existing popularity of Trend-D at the Marketplace, D-Street will include edgy apparel, pop culture novelties, Vinylmation figures and collectibles, artwork, handbags, accessories, jewelry and more. Opening in April, the store will feature a raw, unfinished industrial look and provide a great venue to showcase Disney art created by local artists.

AMC Entertainment is currently upgrading an auditorium one to be the first Enhanced Theater Experience (ETX) in the United States. The ETX auditorium will include a 20 percent larger, floor-to-ceiling screen, 3D technology, 12 channel audio and digital projection that delivers higher resolution that HD. AMC will debut the ETX auditorium in time for the premier of Alice in Wonderland in 3D on March 5.

Opening this fall at Downtown Disney’s Marketplace, will be an international Latin chicken quick-service restaurant – Pollo Campero. This new restaurant concept will offer Disney guests savory combinations of freshly prepared Campero Latin chicken, flavorful side dishes such as yuca fries and sweet plantains, and Latin drinks including horchata and tamarindo. For the more nutritious minded, they will offer chef-prepared salads, sandwiches and wraps, as well as sugar-free, gluten-free, low sodium, and organic offerings.

Pollo Campero will replace the Downtown Disney McDonald’s restaurant. It is set to close on April 30.

Thoughts on returning to Disneyland after more...