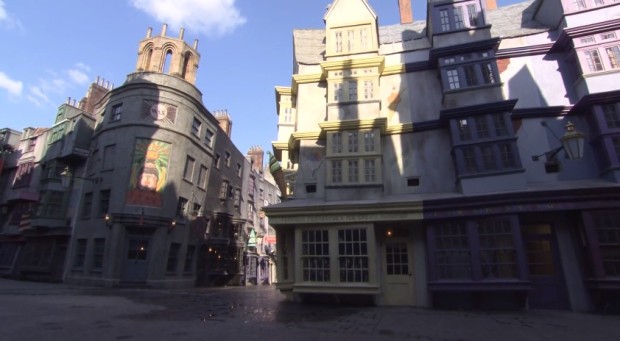 The video, posted on the official Universal Orlando blog, highlights many elements from the Wizarding World expansion, including a couple of new peeks at Harry Potter and the Escape from Gringotts ride footage.

Here are some screenshots from the video: 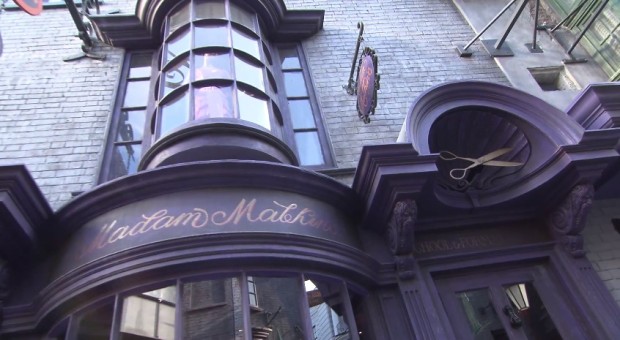 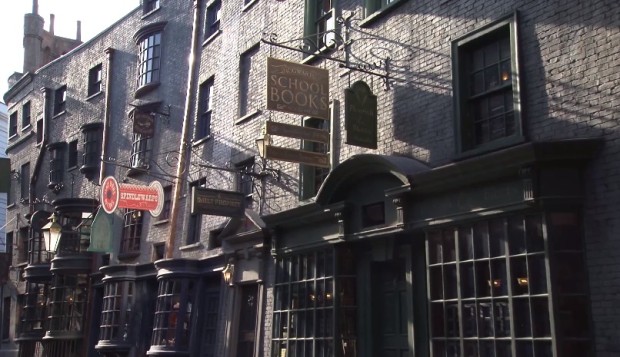 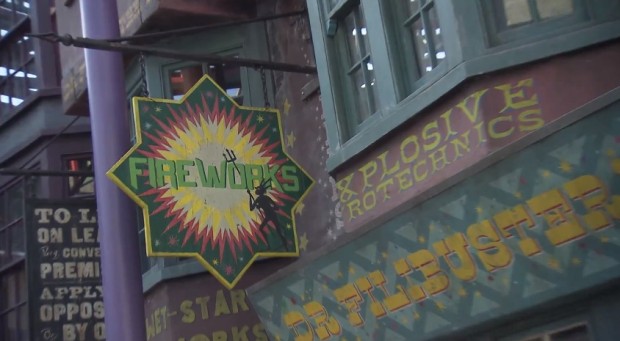 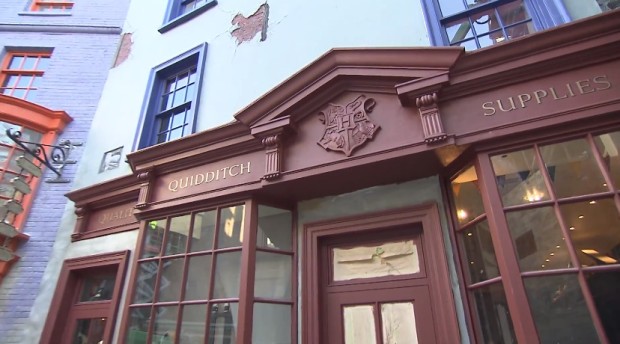 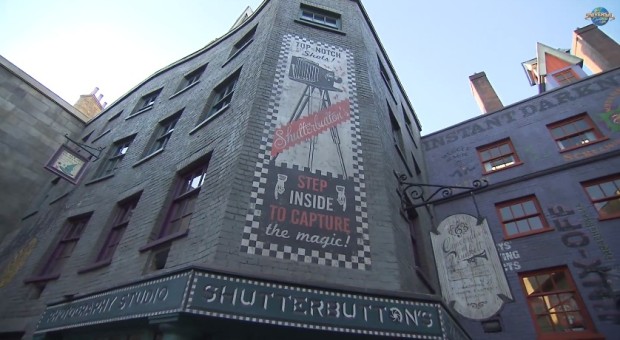 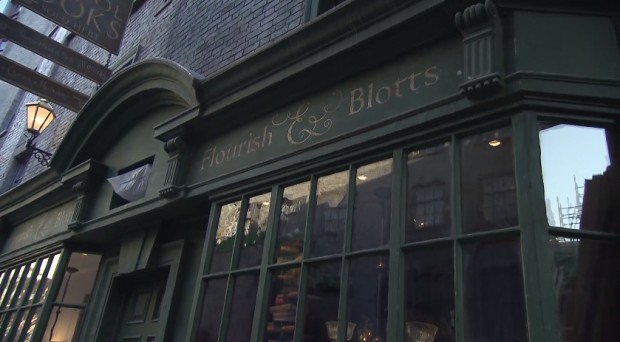 Detailed looks at several of the storefronts found inside Diagon Alley. 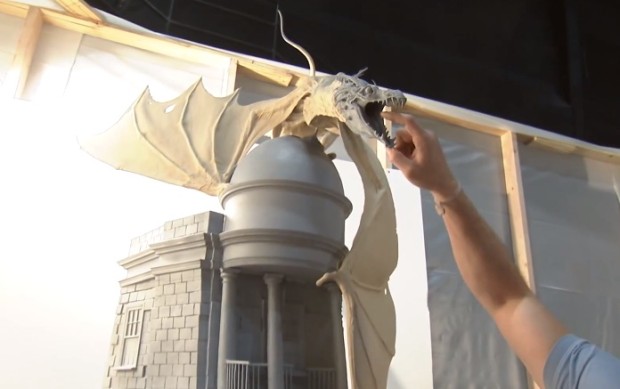 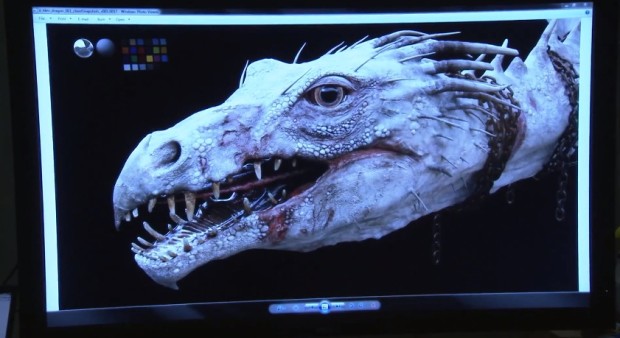 Creating the dragon that sits atop of the Gringotts Bank facade. 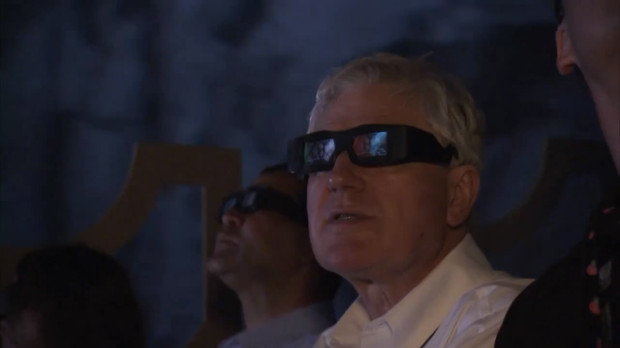 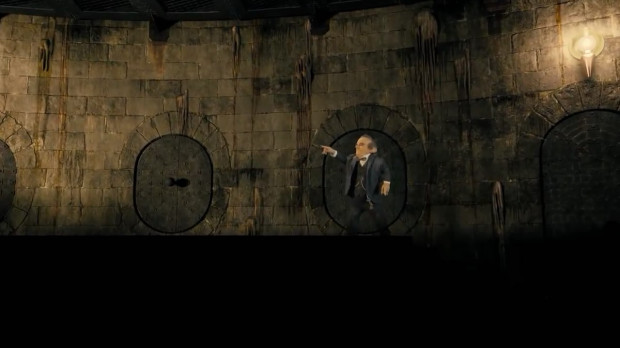 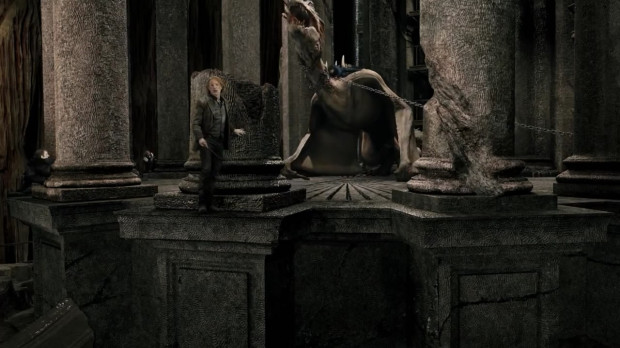 Inside the Escape from Gringotts ride with a couple of new screenshots of ride footage. 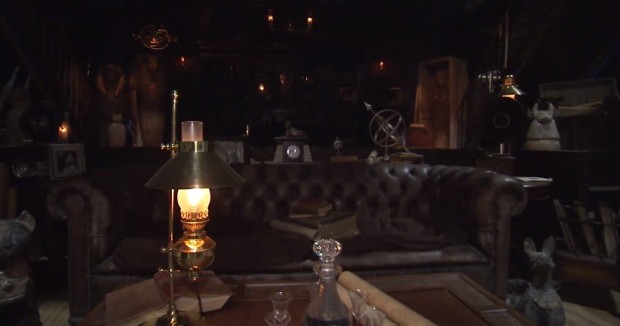 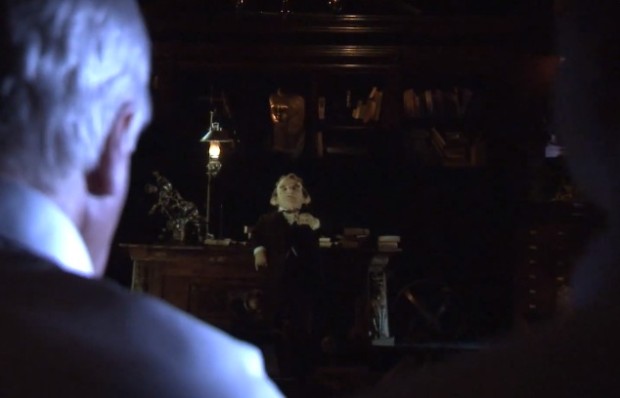 A look inside an interior scene, most likely in Gringotts.

The dragon recently began installation on top of Gringotts: