Experience ‘Nostalgia Personified’ with Nickelodeon’s Pete and Pete on tour 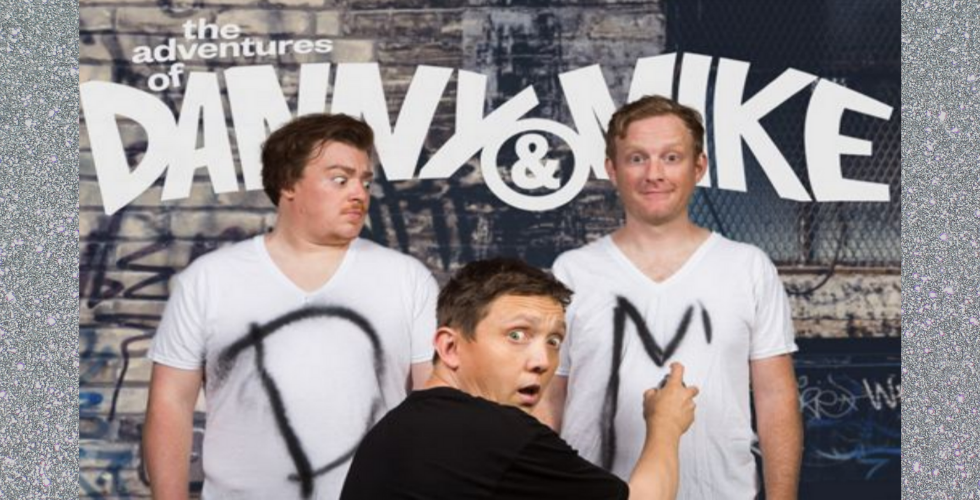 After five years of podcasting on “The Adventures of Danny and Mike: The Podcast,” Danny Tamberelli and Michael C. Maronna are taking their show on the road to create a night that’s both a comedy show and a 90s nostalgia trip. In the show, the duo will critique some of the old shorts, host on-stage interactions, and read a few scenes with the audience.

Tamberelli and Maronna starred in many classic 90s and early 2000s staples, including “All That,” “Figure It Out,” “Slackers,” “The Mighty Ducks,” and “Home Alone.” Their most memorable team-up, though, is Nickelodeon’s “The Adventures of Pete and Pete,” where the two played brothers bent on adventure.

Tamberelli and Maronna both have a soft spot for Florida, as it’s the home of 90s Nickelodeon at its best. With that in mind, the two have decided to bring their live show to a few of Florida’s local breweries. There will be a limited number of VIP tickets available that will offer a 1-hour meet-and-greet before the show with Tamberelli and Maronna, as well as photo-ops and exclusive items.

Check out the list of tour dates for Nostalgia Personified with Nickelodeon’s Pete and Pete below:

Times for each show will be released at a later date, but you can purchase your tickets now on “The Adventures of Danny and Mike” Facebook page.