Captain Marvel has landed on the Disney Cruise Line, and thanks to the Disney Parks Blog, we’ve got our first-look photos at the hero as she scopes out her latest mission! 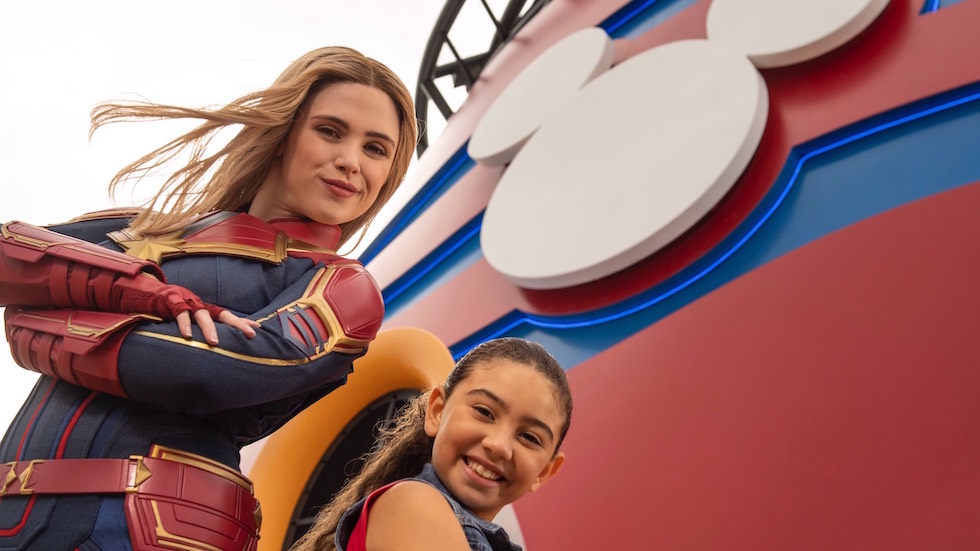 Guests aboard the Disney Magic will get to meet Marvel’s newest hero starting tomorrow!

According to Jonathan Frontado at the Disney Parks Blog, Captain Marvel will make her first appearance tomorrow aboard the Disney Magic during Marvel Day at Sea. The special event will feature all-day entertainment including encounters with heroes, a deck show, themed activities for kids, special event merchandise, and themed food and beverage offerings. 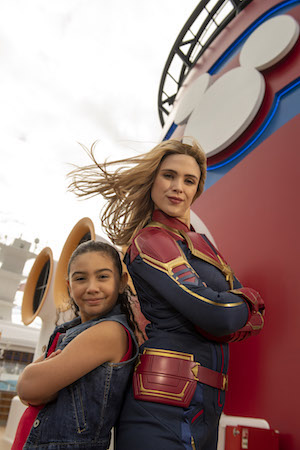 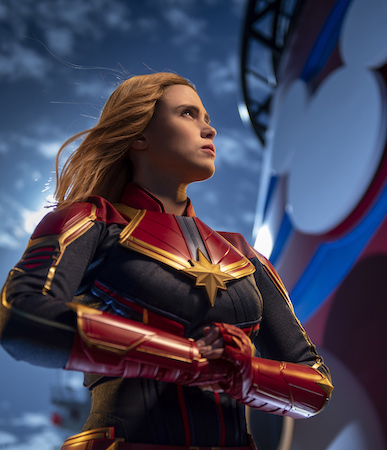 Marvel Day at Sea cruises will set sail from Miami through March 8, which happens to be the day that Marvel Studios’ “Captain Marvel” hits theaters and premieres on all Disney Cruise Line ships! 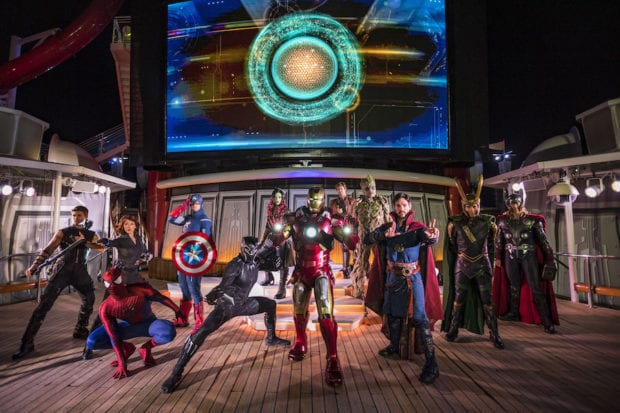 To learn more about Marvel Day at Sea, visit DisneyCruise.com.

Check out our video of Captain Marvel’s first-ever appearance below:

Experience ‘Nostalgia Personified’ with Nickelodeon’s Pete and Pete on tour